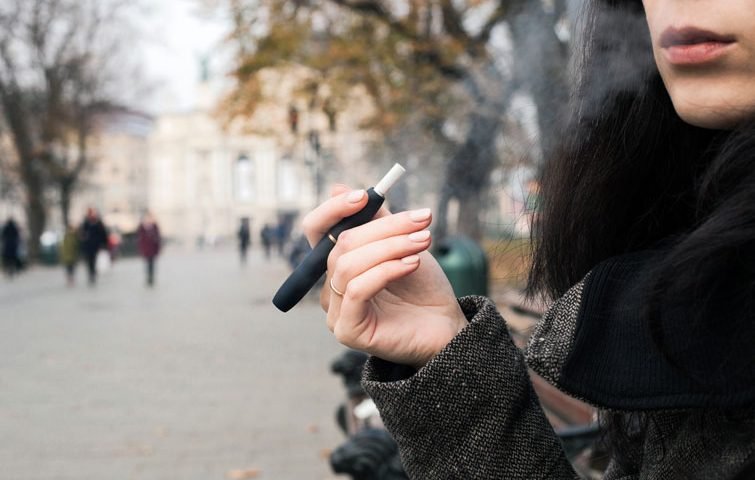 In the study, the Inhalants of tobacco were heaters with E-cigarettes, in which liquids are evaporated, and the traditional cigarettes directly compared. The result: All three products are for human lung cells toxic.

The researchers tested the smoke and the fumes of these products in two cell types from the human respiratory tract and found that, particularly Inhalants, tobacco heaters and conventional cigarettes in relatively small amounts of cell damage caused. In the Vapours of E-cigarettes, this was only at higher concentrations.

Dr. Pawan Sharma from the Woolcock Institute of Medical Research, explained: "We know that damage to these lung cells can destroy the tissue, which can lead to deadly diseases such as chronic obstructive pulmonary disease (COPD) or lung cancer. Also, the risk for Asthma is increased. Therefore, we should not assume that these devices are a better Option."