If you have ever glanced at a can of Four Loko and wondered what it might feel like to take your relationship to the next level, you are in luck—the popular drink brand has just announced a partnership with the number one manufacturer of male pleasure products, Fleshlight.

The Four Loko x Fleshlight “Sex in a Can” sex toy was made possible by the brilliant minds at a company called Pizzaslime, which specializes in creating products inspired by internet culture. Pizzaslime’s scientists saw how much people love Four Loko and decided to ask the question nobody else dared: what if you could have sex with it? 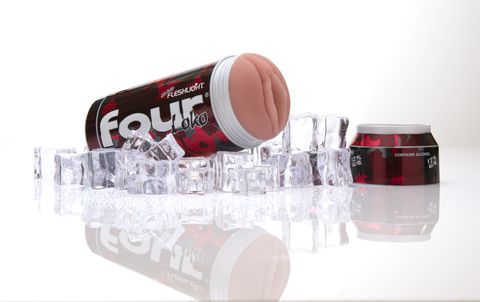 “Inspired by the spirit of Steve Jobs and Leonardo Da Vinci, we at Pizzaslime embarked on a quest to bring the world an innovative and cutting-edge sexual experience,” said a Pizzaslime representative. “The result was the orchestration of combining the two legendary brands that are Four Loko and Fleshlight. Like most people, you’ve probably thought to yourself, ‘Wouldn’t it be cool if I could have sex with a Four loko?’ … now you can (if you have a penis) … YOU ARE WELCOME WORLD!” 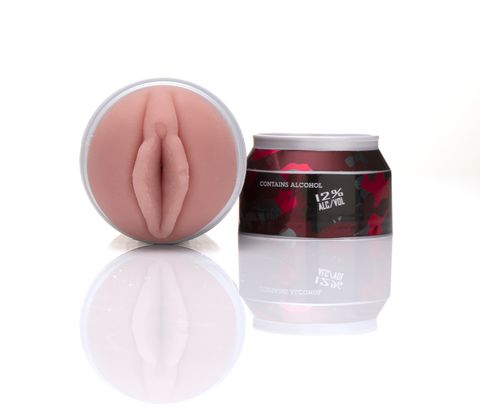 “There has never been a cultural phenomenon like Four Loko,” said Jaisen Freeman, Co-CEO of Four Loko parent company Phusion Projects. “The Four Loko x Fleshlight Sex In A Can is just another example of how we continue to be on the cutting edge of collaborations and projects.”

“We at Fleshlight believe in freedom, fantasy and the pursuit of pleasure,” said Fleshlight founder and CEO Steve Shubin. “This unique collaboration will allow us to spread our much-needed message throughout the culture in exciting new ways.”