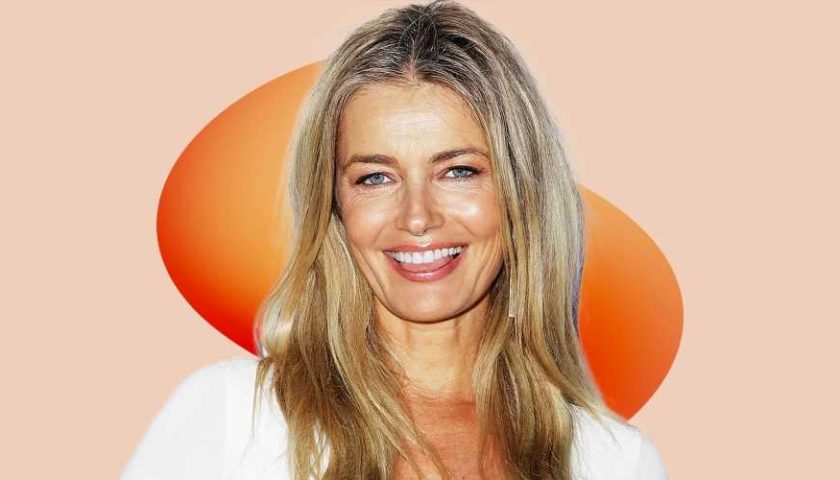 Prizkova, 56, took to Instagram on Wednesday to commend Parker, also 56, for simply existing as a woman embracing the natural process of aging.

"I've been seeing photos of Sarah Jessica Parker in the media, and every time I think 'oh thank you thank you!' Someone who is my age who looks like me," Porizkova wrote alongside a side-by-side photo of Parker and herself. "I see my lines and droops and silver roots mirrored, and I love it. Representation!"

Porizkova went on to say that Parker makes her feel like she's "not a freak for aging—because fashionable, beautiful, stylish her—is doing it too. And she looks amazing."

Parker herself also tackled the issue of aging as a celebrity. In a new cover story for the December issue of Vogue, celebrating the forthcoming Sex and the City sequel, And Just Like That, hitting HBO Max in December, Parker specifically addressed a July 2021 incident in which she was criticized for her appearance. The specific incident she's talking about is the photograph which Porizkova used in her post above.

"There's so much misogynist chatter in response to us that would never. Happen. About. A. Man," Parker told Vogue, accentuating each worth with a clap. "'Gray hair, gray hair, gray hair. Does she have gray hair?' I'm sitting with Andy Cohen [host of Bravo's Watch What Happens Live With Andy Cohen], and he has a full head of gray hair, and he's exquisite. Why is it OK for him? I don't know what to tell you people!"

Parker went on to say that this type of criticism seems to be particularly prevalent on social media. "Everyone has something to say. 'She has too many wrinkles, she doesn't have enough wrinkles.' It almost feels as if people don't want us to be perfectly okay with where we are, as if they almost enjoy us being pained by who we are today, whether we choose to age naturally and not look perfect, or whether you do something if that makes you feel better," she said. "I know what I look like. I have no choice. What am I going to do about it? Stop aging? Disappear?"

Going back to Porizkova's post, she wanted to be clear that she doesn't intend to judge anyone's specific approach to aging. "You should do exactly what makes you feel best about yourself," she said. "That little whiff of confidence a tweak may give you can translate into a ton of opportunity. Carpe diem!"

Her point of the post? "That aging women have been nearly erased from the media, leaving those of us who want to, or try or would at least try to embrace it, without much representation."