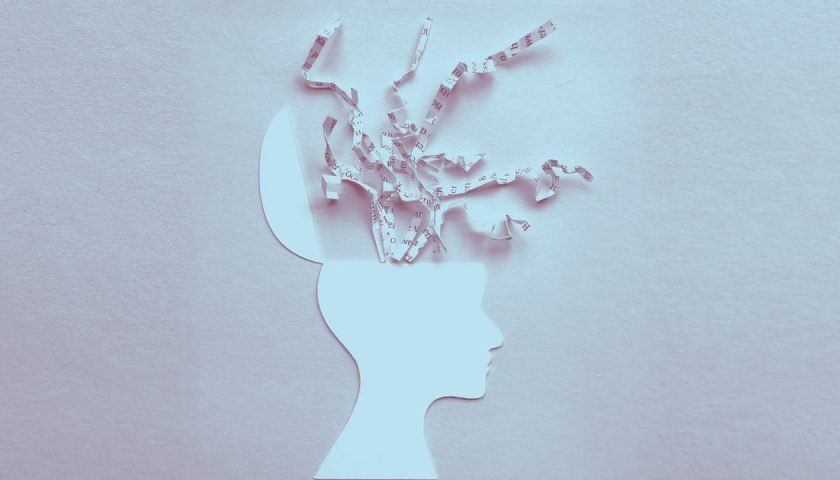 You can reduce your chances of suffering from dementia by following a few healthy living guidelines, the World Health Organization (WHO) said in a statement yesterday.

The guidelines are simple and also support other areas of personal health. They include regularly exercising; controlling your weight; eating healthy foods; refraining from smoking and drinking excessively; and controlling your blood pressure, blood sugar, and cholesterol.

Dementia affects about 50 million people around the world, and each year about 10 million new cases arise. The illness is characterized by a decline in cognitive function. Memory loss; confusion; disorientation; and difficulty communicating, reasoning, and planning are symptoms of dementia.

Dementia isn't one specific disease; several diseases can cause dementia, Alzheimer's disease among them. Parkinson's disease, Huntington's disease, and stroke have also been linked to dementia.

The aging population has led to a global push to address causes and treatments for dementia. In fact, the WHO says countries should be focusing on creating national policies to manage the rise of dementia, which it calls a "growing health challenge."

Last year the WHO helped Bosnia and Herzegovina, Slovenia, Croatia, Sri Lanka, and Qatar develop multi-sectoral "responses" to dementia, according to the new statement. The cost of caring for people with dementia is expected to hit $2 trillion a year in the US alone by the year 2030, the statement says.

One key way to reduce the global burden of dementia is to provide resources and relief to caretakers. "Dementia carers are very often family members who need to make considerable adjustments to their family and professional lives to care for their loved ones," Dévora Kestel, the director of the Department of Mental Health and Substance Abuse at the WHO, said in the new statement.

These caretakers, be they a child, spouse, sibling, or friend of the patient with dementia, often have to rearrange their entire lives to help take care of their loved one. The WHO points out that caretakers should be monitoring their own health during this stressful time.

But the new guidelines also suggest we should be highlighting preventative measures just as much as new policies when we think about eliminating dementia. "The scientific evidence gathered for these guidelines confirm what we have suspected for some time, that what is good for our heart is also good for our brain," Tedros Adhanom Ghebreyesus, PhD, director general of the WHO, said in the new statement.

The takeaway is this: The next time you find yourself making excuses for not going to the gym in weeks, remember that exercise, and the other healthy habits doctors have been telling you about for years, benefit not just your heart health but also your mental capabilities.