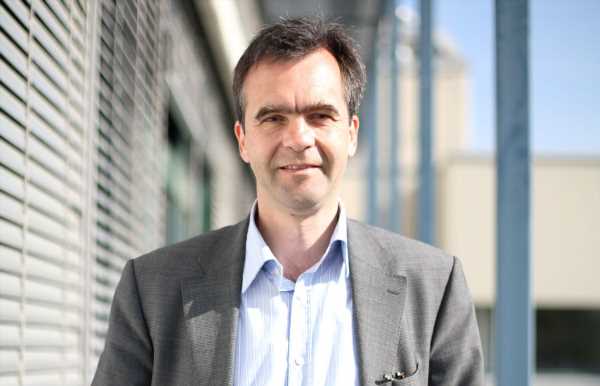 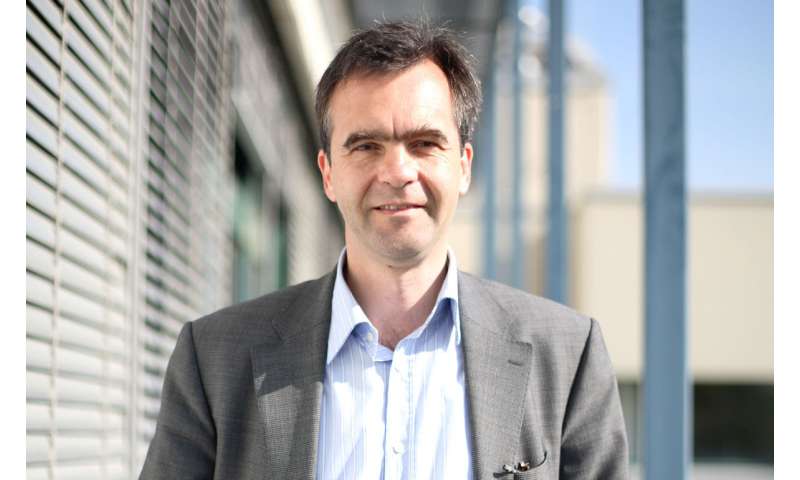 The first genetically modified humans were born in China in 2018. Now scientists and politicians in Russia are discussing whether using CRISPR/Cas9 to edit the genome of human embryos should be permitted. Stefan Mundlos, of the Max Planck Institute for Molecular Genetics in Berlin, is a member of the Genome Editing working group within the Ethics Council of the Max-Planck-Gesellschaft. The scientist, who himself uses CRISPR/Cas in his research, believes the concern over uncontrolled manipulation of the human genome is exaggerated.

Professor Mundlos, is the modification of human cells ethically justifiable?

It depends whether we are talking about normal body cells—the somatic cells as they are known—or about germline cells: sperm and egg cells. Somatic cells do not pass on their genetic material. If the genome of these cells is modified, the mutation disappears with the death of the patient. Such an intervention for the treatment of hereditary conditions or cancer is comparable to other cell-based therapies and therefore ethically unproblematic.

What about germline genome editing?

That’s completely different. The task of sperm and egg cells is to provide offspring. So they pass on their genetic material to the next generation. Manipulating the germline will therefore affect people who are not yet born at the time of modification, and cannot therefore give their consent. That’s ethically unacceptable. As genome editing is also not yet precise enough to avoid causing unintended mutations, the Max-Planck-Gesellschaft has spoken out against interventions in the germline in its discussion paper on genome editing.

How safe is the technique then?

CRISPR/Cas9 does work very precisely, and almost always cuts the DNA at a defined point. But despite that, mistakes can happen. Researchers are currently working on even more exact and less error-prone variations of the technique. In any case, we will always have to check whether modified cells do indeed only carry the desired mutations.

What significance will genome editing in humans have in the future?

The modification of normal body cells definitely has great medical potential. Conditions that are caused by one—or a few—mutations, such as some forms of leukaemia, could be treated this way. I’m sure that we’ll be able to treat the first patients using this method in just a few years.

On the other hand, I don’t see any need for germline gene therapy, since there are equivalent and ethically less problematic alternatives. Using in-vitro fertilization and pre-implantation diagnostics, embryos free from adverse mutations can be selected for implantation.

Many people fear that genome editing will be used not just for treating illnesses, but also to optimize human characteristics. In the future, will we have particularly intelligent or tall ‘designer babies’ thanks to this new technique?

I don’t see any danger of this happening in the foreseeable future. Characteristics such as intelligence, height, or other characteristics we might wish to optimize, are influenced by many different genes. We are far from even understanding these gene networks, much less being able to manipulate them. It’s quite possible that doing this will be completely impossible without triggering undesired effects elsewhere.

Some scientists are demanding a moratorium, a voluntary commitment to refrain from carrying out any modification of the human germline. What do you think about that?

I don’t believe such a moratorium would be effective. The circle of scientists who can implement the technology is too wide for that. There will always be someone, somewhere in the world, who doesn’t feel bound by the moratorium. And in any case, who would be responsible for policing it?

Is there no stopping the manipulation of the human genome then?