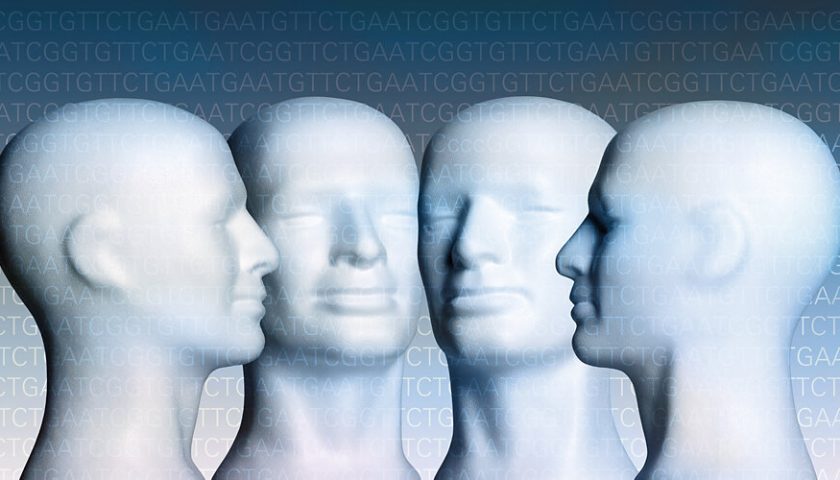 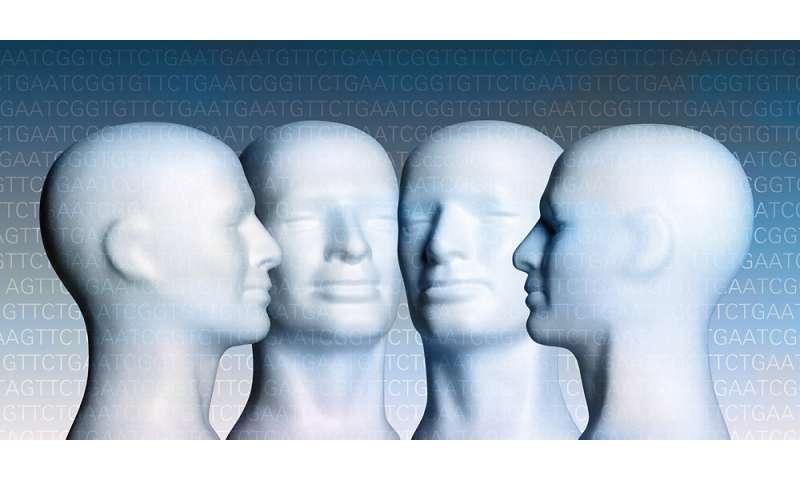 The research group led by Prof. Alex Schier, director of the University of Basel’s Biozentrum, has identified 30 genes associated with schizophrenia. The team was able to show which pathological changes in the brain and behavioral abnormalities are triggered by these genes. The results of the study have now been published in Cell.

The research team led by Prof. Alex Schier, Director of the Biozentrum, University of Basel, and currently group leader at Harvard University in Cambridge, investigated a total of 132 genes associated with schizophrenia. The potential connection to schizophrenia was confirmed for 30 genes. In zebrafish, the researchers found that errors in these genes impair the development or function of the brain and lead to behavioral abnormalities.

Regions in the genome under suspicion

Schizophrenia is a psychosis that leads to a disturbed perception of reality. This includes hearing voices, hallucinations or delusions. Although the disease can be treated with medication, it is currently incurable. Genetic changes that manifest themselves in the brain can cause schizophrenia. Previous studies have shown that several regions of the genome containing a variety of genes are associated with the disease.

Alex Schier’s team has now identified 30 genes in these regions and has been able to show that they have concrete effects on the structure and function of the brain as well as on various behavioral patterns. “Of the 132 suspects, we were ultimately able to establish a more precise perpetrator profile for 30 genes,” said Schier. “One of the perpetrators is the transcription factor znf536, which controls the development of the forebrain. This brain region influences our social behavior and the processing of stress.” The research team not only deciphered the function of the individual genes, but also generated an atlas of all genes with their respective consequences for the brain.

In the crosshair of research