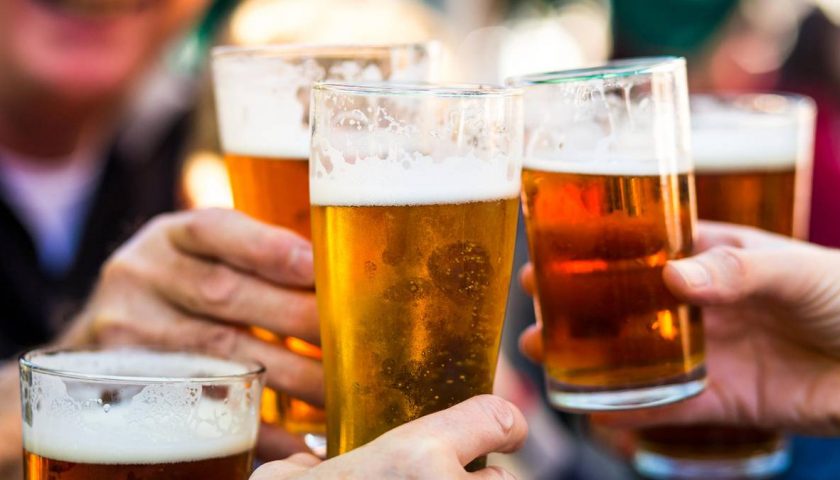 Even if the consumer declined in the comparison between 2016 and 2017 by approximately two percent, for researchers, there is no all-clear. “Alcohol drinking is considered to be totally normal,” said Christina Rummel, Deputy managing Director of the German centre for addiction issues. In a European comparison, the Federal Republic of Germany remains a high-consumption country. The 7.8 million German citizens between 18 and 64 years, according to Rummel-risk drinkers. Around 21.700 children and young people between 10 and 20 years, came in 2017 with alcohol poisoning to the hospital. In 2017, the alleged perpetrators were 231.300 crimes under the influence of alcohol. Almost 11 percent of all suspects. Addiction researchers call for less advertising of alcohol, higher prices and make a sale only to people of 18 years of age.