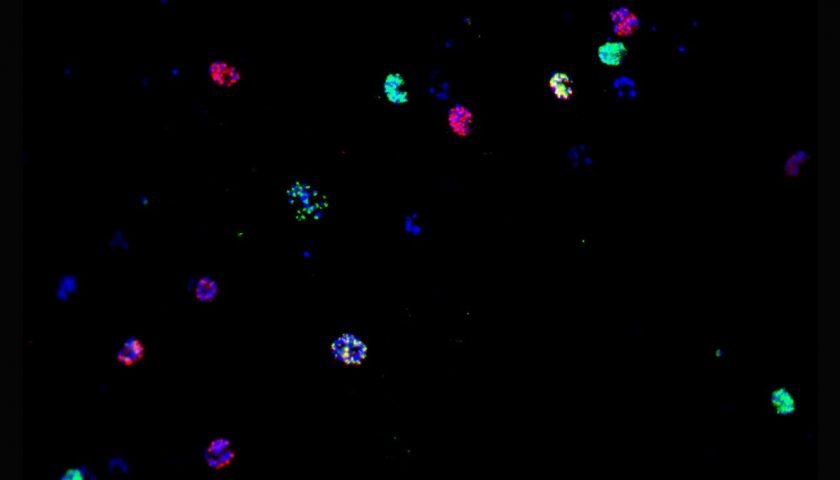 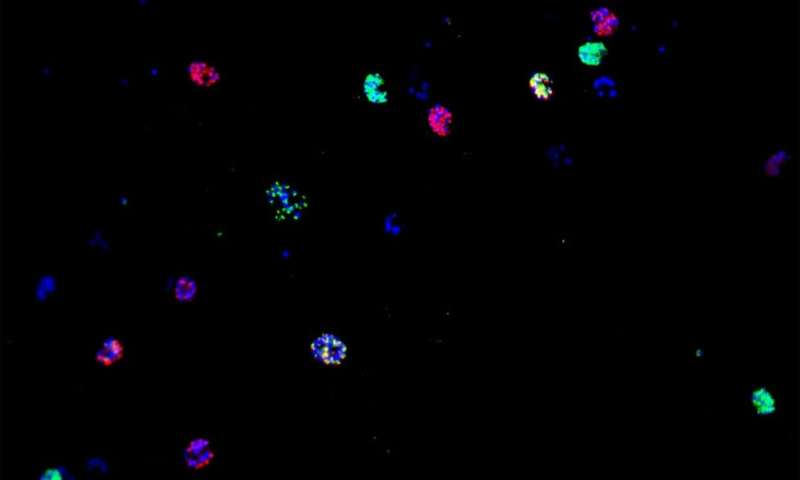 Resistance to antimalarial drugs is thought to result mainly from changes in the parasite’s genome. However, P. falciparum can also develop resistance to some antimalarial compounds by epigenetic changes, according to a new study led by ISGlobal, an institution supported by “la Caixa”, and the Institute of Tropical Medicine (ITM), Antwerp. This is of concern because resistance acquired at the epigenetic level can arise quickly, even during the course of a single infection.

Particularly, they looked at two parasite genes—clag3.1 and clag3.2—whose expression is regulated by epigenetic mechanisms and that determine the activity of a channel called Plasmodial Surface Anion Channel (PSAC), which regulates the entry of nutrients and other molecules into red blood cells infected by the parasite. Previously, Cortés and his team had found that switches in the expression of clag3 led to changes in PSAC permeability and resistance to compounds toxic for the parasite.

In this study, the researchers investigated whether other antimalarial drugs require clag3 to reach their intracellular target and could consequently be prone to parasite resistance by epigenetic mechanisms. They found that certain compounds such as bis-thiazolium salts T3 and T16 require the product of clag3 genes to enter infected erythrocytes. Furthermore, P. falciparum populations could develop resistance to these compounds through the selection of parasites with reduced expression of both genes. In contrast, other compounds predicted to use transport pathways to enter infected erythrocytes, such as doxycycline, azithromycin or lumefantrine, did not require expression of clag3 genes for their anti-malarial activity.