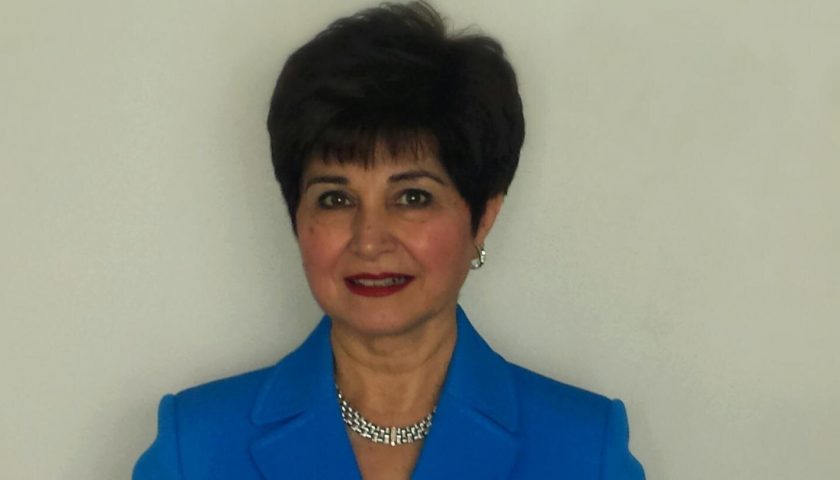 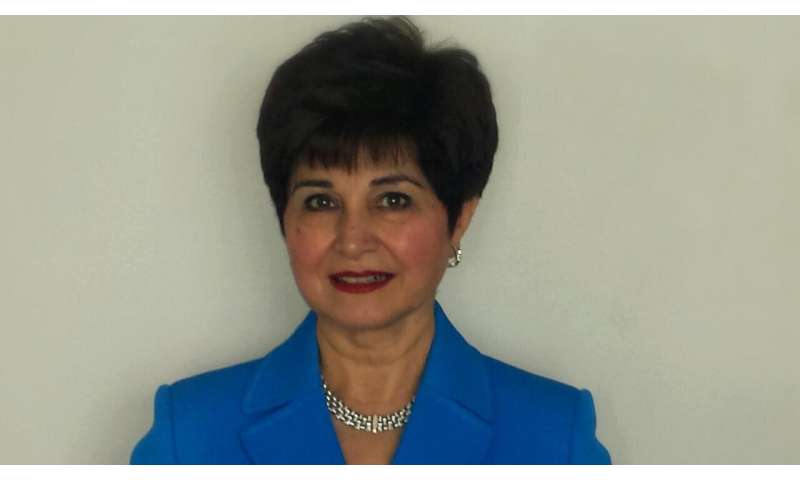 Targeting faulty DNA repair mechanisms in advanced castration resistant prostate cancer can slow progression and potentially improve survival, paving the way for a new approach to treatment of the most common form of cancer in men. Data from the PROfound trial, presented at the ESMO Congress 2019, show that olaparib delayed cancer progression by about four months compared to new hormonal agents (enzalutamide or abiraterone acetate) in patients with metastatic, pre-treated prostate cancer whose cancer cells had faulty DNA repair genes. Preliminary data showed that treatment also prolonged overall survival by over three months.

“To see such a significant effect on disease progression and other clinically relevant effects such as pain progression and objective response rate is a remarkable achievement in such heavily pre-treated patients with prostate cancer. Prostate cancer has lagged behind all other common solid tumours in the use of molecularly targeted treatment so it is very exciting that now we can personalise an individual’s treatment based on specific genomic alterations in their cancer cells,” said study author Prof Maha Hussain, Robert H. Lurie Comprehensive Cancer Center, Northwestern University, Chicago, USA.

In the PROfound trial, researchers from across Europe, North America, South America, Asia and Australia compared the poly-ADP ribose polymerase (PARP) inhibitor, olaparib, with the latest forms of hormonal treatment in patients with mCRPC and key faulty DNA repair genes.

“We saw the benefits of olaparib in all sub-groups of patients, regardless of country, age, prior therapy and severity of disease, including in those with worse disease that had spread to their liver or lungs,” Hussain pointed out.

Targeting DNA repair pathways in cancer cells is already used to treat breast and ovarian cancer in patients with mistakes in two types of DNA repair gene, BRCA1 and BRCA2. Changes in other genes that are involved in DNA repair, such as ATM, can also make cancer cells more susceptible to PARP inhibitors. In the PROfound trial, olaparib was compared with new hormonal agents in two groups: one group of men with BRCA1, BRCA2 and ATM mutations and in a second group with a broader range of less well studied faulty DNA repair genes.

Commenting on the PROfound data, Dr. Eleni Efstathiou, MD Anderson Cancer Center, Houston, USA, said: “This is a landmark trial as it is the first phase III trial looking specifically at tumours harboring a targetable molecular alteration. In patients with such tumours, treatment with olaparib resulted in a 66% greater delay in progression than the new hormonal agents which were used in PROfound. This is impressive because it is considerably higher than the 35-40% improvements with which we’ve been very satisfied in previous prostate cancer studies in this more advanced disease setting. There is a trend towards improved survival, but we need to wait for the final analysis.”

She added: “We should not ignore that significant adverse events, such as anaemia and nausea, were more common with olaparib as these can have an important effect on a patient’s ability to take the drug. In practice, patients will need to be carefully monitored.”

“Overall, these data show that, like breast and lung cancers, prostate cancer is not one but many different diseases and we need to start identifying different groups of patients and treating them with targeted therapy,” she concluded.

The Phase 3 PROfound trial compared the efficacy of the PARP inhibitor, olaparib, and physician’s choice of new hormonal agent treatment with enzalutamide or abiraterone in two groups of men with mCRPC. Those in Cohort A had alterations in BRCA1, BRCA2 or ATM genes while those in Cohort B had alterations in any one of 12 other genes known to be involved in DNA repair. In Cohort A, median PFS was 7.39 months with olaparib compared to 3.55 months with hormonal treatment (hazard ratio [HR] 0.34, p<0.0001). In the overall population (Cohort A+B), median PFS was 5.82 vs 3.52 months respectively (HR 0.49, p<0.0001).