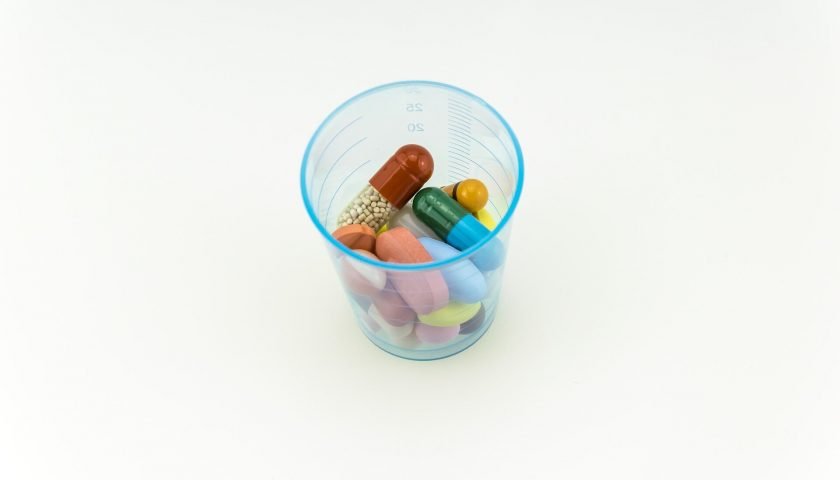 “In recent years, the use of telemedicine for acute, primary care concerns has increased among children,” said lead author Kristin Ray, M.D., M.S., pediatrician, Division of General Academic Pediatrics, UPMC Children’s Hospital. “We know very little about the care children receive during these direct-to-consumer telemedicine visits, which occur with doctors outside of the child’s usual pediatric office.”

The researchers examined a large, national health plan database that covers more than 4 million children in the United States annually and contracts with a direct-to-consumer telemedicine vendor. The team compared antibiotic prescribing for acute respiratory infections among pediatric direct-to-consumer telemedicine visits compared to visits at primary care offices and urgent care centers which were matched by age, state, diagnosis and other variables.

The analysis revealed that children received antibiotic prescriptions during 52% of telemedicine visits, compared with 42% of urgent care and 31% of primary care provider visits. Compared to primary care and urgent care visits, the antibiotics received at telemedicine visits also were less likely to be consistent with clinical guidelines. The use of antibiotics that are not necessary or that are broader than necessary may result in side effects and contribute to antibiotic resistance.

“Insurers are increasingly offering telemedicine—with 96% of large business insurance plans now offering coverage—and as a result, millions of children now have access, and our prior work found that use is rapidly increasing,” added Ray, also assistant professor of pediatrics, University of Pittsburgh School of Medicine.

“As a general pediatrician, I’m interested in making care easier and less burdensome for families, and I think there are many technological innovations that aim to do this, but I think it also is important to make sure the quality of the care that children receive remains high,” Ray said.