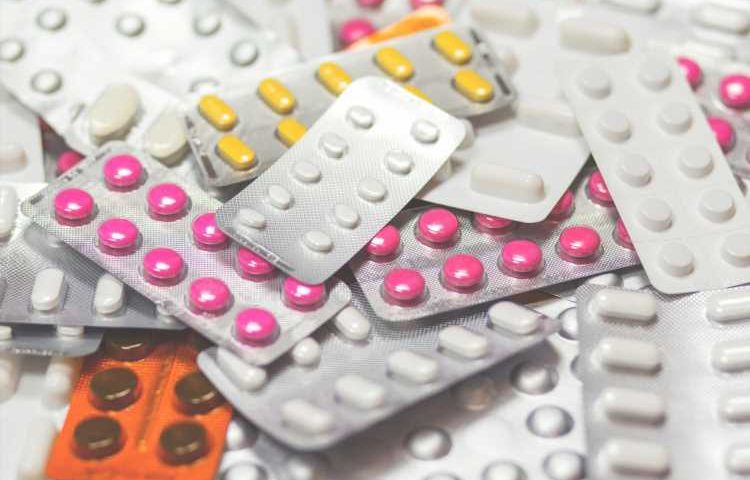 People with opioid addiction face a high risk of overdose after ending treatment with the medication buprenorphine, even when treated for 18 months, a new study by researchers at Columbia University Vagelos College of Physicians and Surgeons has found.

Among people who were treated with buprenorphine continuously for 6 to 18 months, about 5% needed medical treatment for an opioid overdose in the 6 months after ending buprenorphine treatment. The true rate is likely higher as the study was unable to account for overdose events that did not present to healthcare settings.

“The rate at which individuals relapsed and overdosed after ending treatment was alarmingly high, suggesting that discontinuing buprenorphine is a life-threatening event,” says Arthur Robin Williams, MD, MBE, assistant professor of clinical psychiatry at Columbia University Vagelos College of Physicians and Surgeons.

The study also found that the longer patients continued with treatment, the lower their risk of other types of adverse outcomes, suggesting that buprenorphine treatment may be most effective as a long-term therapy for those with opioid use disorder.

Are Opioid Users Getting Evidence-Based Care?

As the opioid crisis continues, increasing attention has focused on difficulties faced by an estimated 2.1 million patients with opioid use disorder in accessing evidence-based care.

Buprenorphine, which won FDA approval in 2002 to combat opioid addiction, is dispensed to almost one million individuals annually. However, an estimated 50% to 80% of patients discontinue the treatment within several weeks or months, and there is no consensus about how long patients should continue taking the medication although expert consensus supports indefinite use.

Further, many insurance plans limit treatment with buprenorphine to six months or require approvals to be reauthorized every year, and patients who are at risk for incarceration are frequently deprived of buprenorphine treatment while awaiting arraignment or sentencing.

“Many clinicians think they should prescribe buprenorphine only for time-limited periods, due to stigma and outdated beliefs that patients using medications for opioid use disorder are not in ‘true recovery,'” says Williams. “Our paper is one of the first to look at the effect of long-term durations of buprenorphine treatment on subsequent outcomes.”

To understand whether the duration of buprenorphine treatment had an impact on outcomes after treatment ended, the researchers analyzed Medicaid claims data of nearly 9,000 adults (ages 18 to 64 years) across a handful of anonymously reporting states who remained in continual treatment for at least 6 months and for as many as 18 months.

Regardless of treatment duration, the researchers found that in the 6 months after treatment ended, approximately 1 in 20 individuals received treatment for an opioid overdose at least once.

Rates of new opioid prescriptions (~25%) and visits to the emergency room (~45%) remained high for all groups in the 6 months after ending buprenorphine treatment, especially among those with mental illness. Rates were significantly higher for those who stopped treatment after 6 months versus the 15-18 month cohort.

What the Study Means

Previous studies have shown that the risk of dying from an opioid overdose drops by as much as 70% during buprenorphine treatment. However, most patients relapse after they discontinue the medication.

The current study adds to a growing body of literature demonstrating that treatment with buprenorphine may be needed for several years, if not indefinitely, to reduce the risk of overdose and other adverse events.