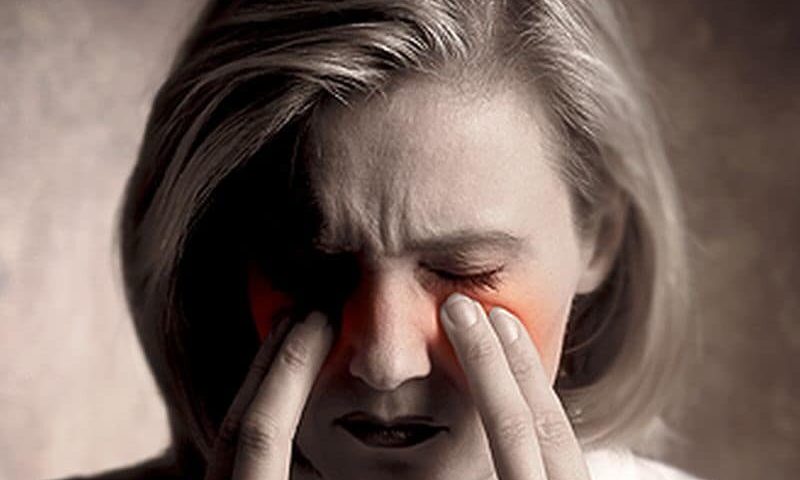 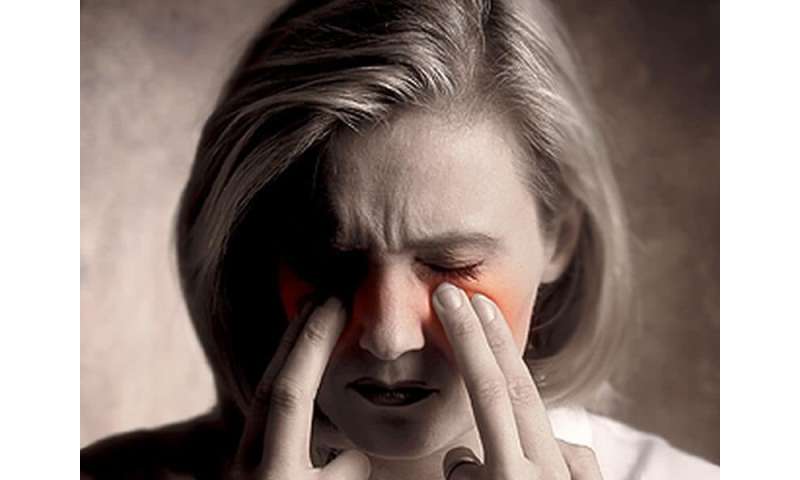 (HealthDay)—Hypnosis might sound like a magic trick to some, but the therapy can be an effective pain reliever, a new review shows.

The review covered 85 studies that have tested hypnosis for easing “experimental models” of pain—that is, lab studies where brave volunteers agreed to be subjected to a painful stimulus.

And overall, researchers found, hypnosis eased the pain people felt by 29% to 42%, compared to doing nothing. People deemed to be highly “suggestible” were at the high end of that range, while moderately suggestible people were at the lower end.

Still, there are caveats, according to Trevor Thompson, lead author of the review. Temporary pain induced in the lab is different from a painful medical condition.

“It is important, of course, to acknowledge that clinical pain isn’t quite the same thing as experimentally induced pain,” said Thompson, a psychologist based at the University of Greenwich in England.

“And if hypnosis is effective at reducing experimental pain, there’s reason to be optimistic it would have the same effect on clinical pain,” he said.

Lab studies may, however, be more relevant to acute pain—from surgery, for example—than to chronic pain conditions, according to Thompson.

That might, indeed, be the case, agreed Mark Jensen, a professor at the University of Washington in Seattle. He focuses on psychological therapies for pain, including hypnosis.

But to know whether hypnosis helps with any particular condition, it has to be studied in patients who have that condition, said Jensen, editor-in-chief of the American Pain Society’s Journal of Pain.

Such studies have been done, with some showing a benefit and others finding no effect, he said.

Pain is complex, Jensen pointed out, and it’s not just a matter of “acute” or “chronic.” There are different underlying causes, and hypnosis may be more effective for some types than others. Research has found “some suggestion,” he said, that it might work better for nerve-related pain than for musculoskeletal pain, for example.

Jensen suggested people get a diagnosis for the underlying cause of their pain. And then, if they’re interested in hypnosis, they should see a health professional who uses it as “part of their arsenal” for managing pain.

“Anyone can hang out a shingle and call themselves a ‘hypnotist,’ ” Jensen said.

Typically, he noted, patients need four to eight sessions, or more. The goal is to teach patients to do self-hypnosis.

The review, published recently in the journal Neuroscience and Biobehavioral Reviews, looked at 85 studies that involved more than 3,600 healthy adults. Participants agreed to have painful stimuli—such as heat, cold or pressure—applied to their arm or hand, with or without hypnosis.

Hypnosis typically involved progressive relaxation and “analgesic suggestions” like imagining the arm being “completely filled with sensation of relief.”

Thompson said most of the population is at least moderately suggestible.

But Jensen said suggestibility seems to be a much less important factor when it comes to easing longer-lasting pain. It’s not clear why, he said. It may be because those patients undergo multiple sessions, and because of their desire to live with less pain.

Jensen said researchers think hypnosis basically taps into the body’s innate ability to relieve pain. Some people see a substantial benefit. Others do not.