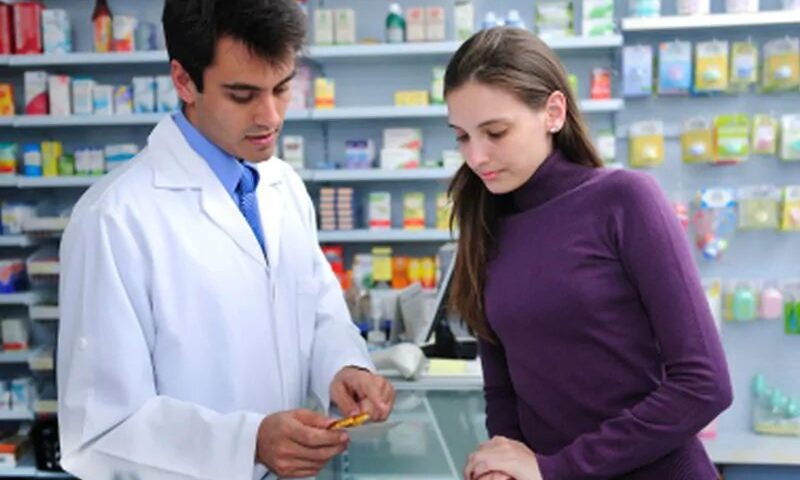 (HealthDay)—The demand for naloxone is relatively inelastic with respect to changes in its out-of-pocket price, and conversion to an over-the-counter medication is expected to increase naloxone pharmacy sales, according to a study published online Feb. 20 in Health Services Research.

Sean M. Murphy, Ph.D., from the Weill Cornell Medical College in New York City, and colleagues used data from a nationwide prescription claims dataset for 2010 to 2017. The dataset covers 80 percent of U.S. retail pharmacies and about 90 percent of prescriptions filled. A longitudinal, simultaneous equation model of naloxone supply and demand was estimated.

The researchers found that a 1 percent increase in out-of-pocket price paid for naloxone would result in a decrease of 0.27 percent in pharmacy sales on average. Following conversion to over-the-counter status, the authors predict that the total quantity of naloxone sold in pharmacies will increase between 15 and 179 percent.

“Converting naloxone from prescription-only to over-the-counter status is likely to lead to a substantial increase in total pharmacy sales,” the authors write. “All else constant, as the prevalence of naloxone increases among the general public, so too should the opportunities to reverse opioid overdoses, thereby giving overdose survivors another chance to initiate treatment.”