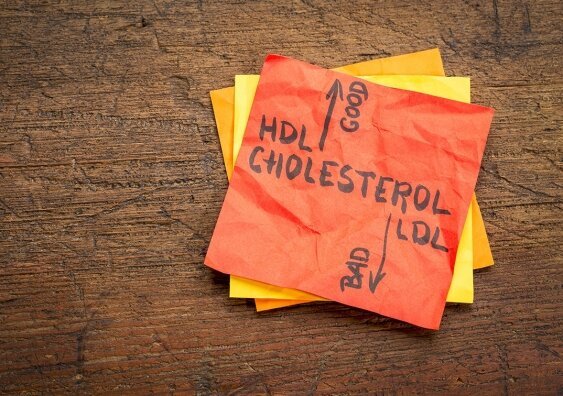 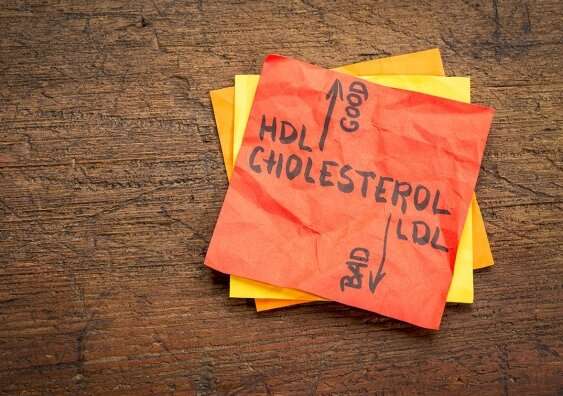 Scientists at UNSW Sydney have made a breakthrough discovery about cholesterol transportation in cells that opens the way for new drugs to increase the body’s ‘good cholesterol’ levels.

And the knowledge could also be used to develop a new strategy to fight cancer.

Until now, drugs including statins – the most prescribed and profitable class of drugs in history – have targeted ‘bad cholesterol’, also known as LDL (low density lipoprotein), by inhibiting synthesis of it in the liver in an effort to mitigate risk of heart disease and stroke.

But while statins are effective at lowering LDL levels, they do little to increase the levels of good cholesterol, or HDL (high density lipoprotein), and there is no other drug in use that can significantly boost the human body’s HDL levels.

UNSW School of Biotechnology and Biomolecular Sciences Professor Rob Yang says that could all change because he and his team of researchers were able to identify a protein responsible for transporting cholesterol in a cell.

The molecule in question, a lipid transfer protein called ORP2, takes cholesterol from an animal cell’s organelles – or internal compartments – and delivers it to the cell’s surface membrane (also known as the plasma membrane), where cholesterol is used as a structural material to provide strength and flexibility.

Up to 90% of a cell’s cholesterol is found at the cell’s plasma membrane.

“ORP2 can increase the amount of cholesterol that leaves the cell, a process called cholesterol efflux. We think this pathway will be very important for the development of a drug to increase this good cholesterol.”

Professor Yang says the question of which protein is responsible for cholesterol transportation to the plasma membrane stumped scientists for many years.

“When we started this project, we were not sure we would find anything. So we were very excited, to say the least, to solve this mystery.”

Professor Yang says the new knowledge will allow cell biologists to focus on ORP2 with a view to increasing the amount of cholesterol delivered to the cell membrane, raising the amount leaving the cell to form HDL. One strategy could be to increase the number of ORP2 proteins in the cell, while another would be to improve the protein’s efficiency.

Professor Yang says if such a drug could be developed, it would not replace statins, but would be used complementarily, with one drug used to reduce the bad cholesterol, and the other to increase levels of the good.

Another intriguing prospect raised by the research is that ORP2 could be targeted to fight cancer. The rampant and uncontrolled growth of cells that characterises cancer could be stopped in its tracks by reducing the amount of cholesterol produced, since this is vital for the structure of the cancer cell’s membrane.

“In many types of cancer cells, ORP2 is hyperregulated, given that so much more cholesterol would be needed to reach the plasma membrane for the rapid expansion of cancer cells,” Professor Yang says.

“But in cancer cells, you could shut this down. Perhaps if you block the function of this protein, you could stop the cells from growing and multiplying so fast.”

He says the idea that targeting cells’ cholesterol production isn’t new in the fight against cancer, but ORP2 could offer a new strategic line of research and possibly succeed where the use of statins in this area hasn’t.

But Professor Yang estimates it would be a good 10 years before these ideas led to the development of marketable pharmaceuticals. Until then, it is a long road of further research and development, finding the right strategy, screening potential compounds and then testing them in animal models.