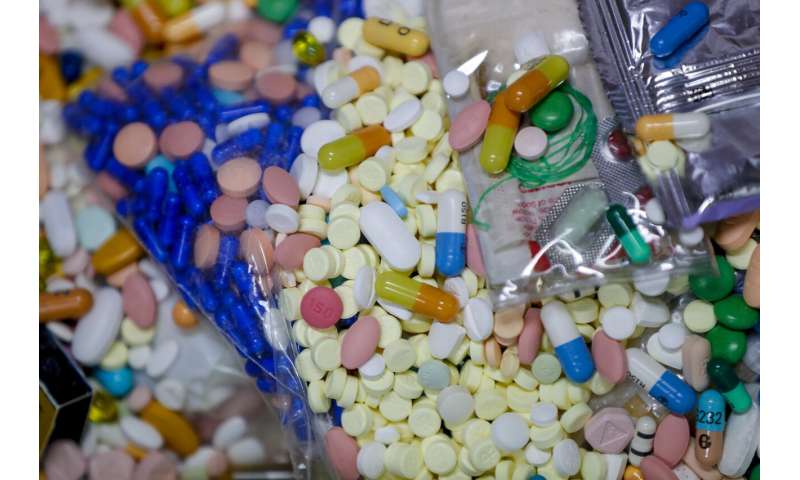 For months, the judge overseeing national litigation over the opioids crisis urged all sides to reach a settlement that could end thousands of lawsuits filed by state and local governments.

But the chaotic developments this week in the case against OxyContin maker Purdue Pharma underscore how difficult that goal is. By Thursday, half of the nation’s state attorneys general said they would reject a tentative deal crafted by the other half, and many criticized the terms as grossly insufficient.

Purdue and the Sackler family that owns it “will never be able to undo all the damage they have done,” Virginia Attorney General Mark Herring, a Democrat, said in a statement, “but at the very least, they must face real, significant, personal accountability for their lies and for the pain and heartbreak they have caused.”

Herring and other attorneys general opposed to the terms say the amount of money involved will be far less than the $10 billion to $12 billion promised by Purdue and the Sacklers. They want the family to pay more from their vast fortune, much of which has been shifted overseas , and say the current settlement terms allow the relatives to walk away without acknowledging their role in a crisis that has killed 400,000 Americans over the past two decades. 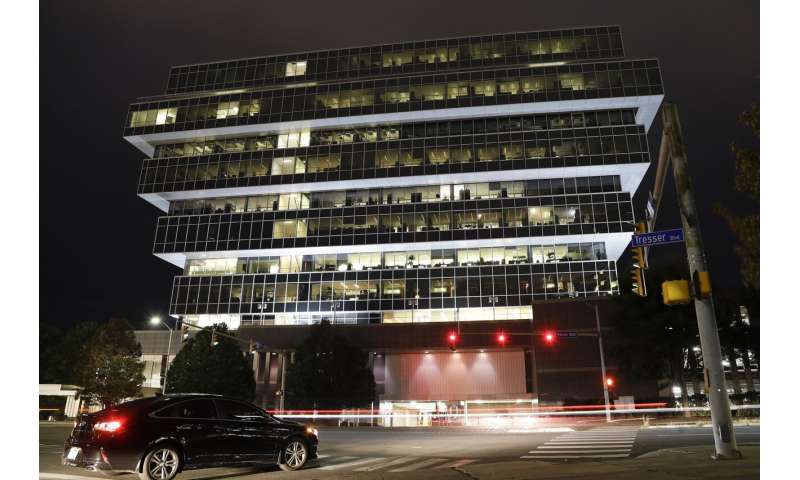 “This epidemic has affected everybody in our state,” Delaware Attorney General Kathy Jennings, another Democrat, said Thursday in a statement. “Irrespective of Purdue’s actions or evasions, we will continue to pursue justice on behalf of those harmed by the Sacklers’ greed, callousness and fraud.”

The failure to reach a wide-ranging settlement so far, as the Sacklers had hoped, means the legal battle over what their company must pay will probably shift to bankruptcy court. Questions about the family’s responsibility could play out at the same time in dozens of state courts. More than 20 states have filed separate cases against members of the family, and it’s not clear whether federal bankruptcy proceedings would halt those state cases.

The company is expected to file for bankruptcy protection within days.

Attorneys general who say they agree with the terms said the deal is better than what their states and communities would likely receive if Purdue files for bankruptcy without any settlement language to guild the proceedings.

“Sadly, this agreement cannot bring back those who have lost their lives to opioid abuse, but it will help Florida gain access to more life-saving resources and bolster our efforts to end this deadly epidemic,” Florida Attorney General Ashley Moody, a Republican, said. “I want to assure Floridians that we will continue to aggressively pursue our state case against all remaining defendants.”

Some attorneys general—the group that had been leading the settlement talks with Purdue—have described the negotiations as ongoing and unsettled.

Katie Byrd, a spokeswoman for Georgia Attorney General Chris Carr, declined to comment Thursday about the state’s stance but described the situation as “fluid.” 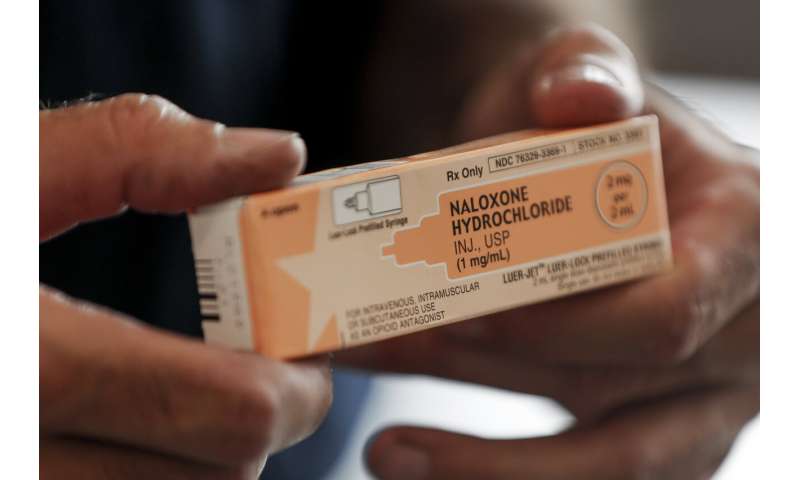 Minnesota Attorney General Keith Ellison said “widespread uncertainty” remains about the details of the settlement terms, including the size of the payments, how long they would be made and how Purdue and other Sackler-owned entities would be operated going forward.

Under the proposed deal, the family would give up ownership of Purdue and pay $3 billion to $4.5 billion, depending on how much Purdue brings in from selling a company known as Mundipharma. Several attorneys general said they are skeptical that Mundipharma is worth that much, and they want more money guaranteed from the Sacklers.

OxyContin is probably the best-known prescription opioid and was a blockbuster drug in terms of sales after it was introduced in 1996. In their lawsuits, the state and local governments say Purdue aggressively marketed the drug while downplaying its addictiveness. 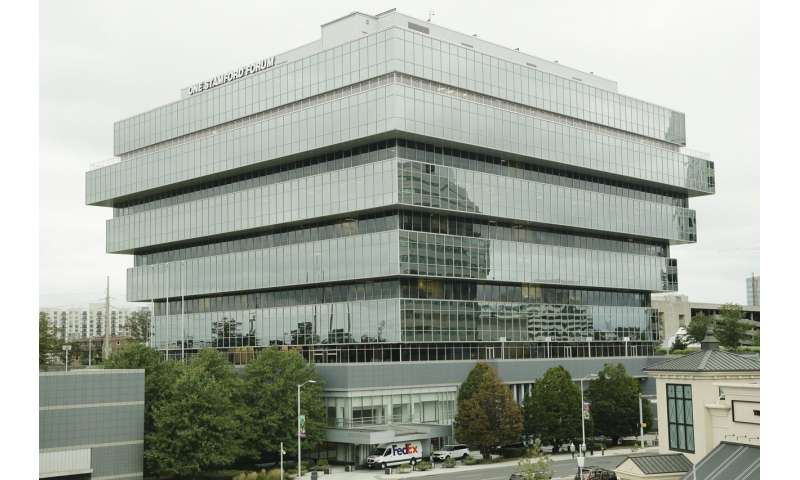 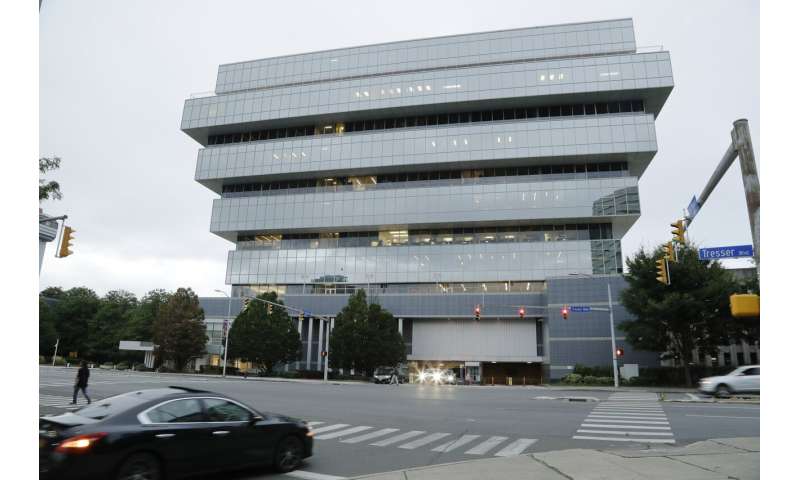 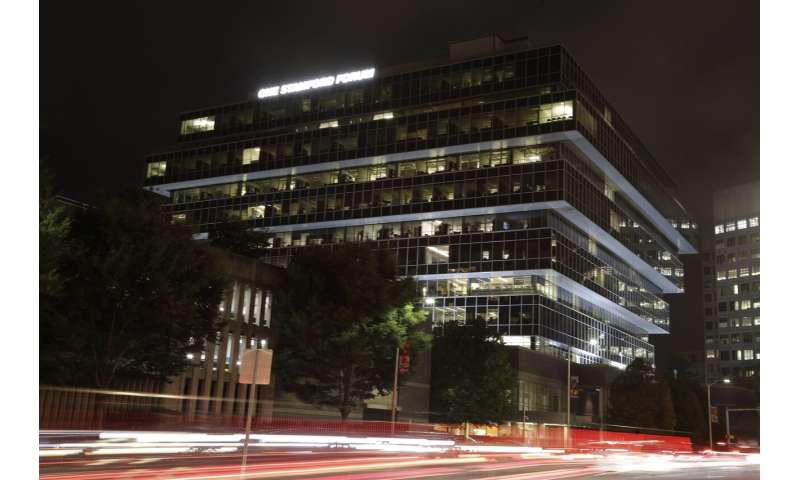 The developments related to Purdue and the Sackler family come just five weeks before the scheduled start of the first federal trial over the toll of the opioids crisis in the U.S. That trial involves claims by Ohio’s Cuyahoga and Summit counties against multiple opioid makers, distributors and pharmacies. If the company files for bankruptcy, the trial will go on without Purdue.

Families who have lost loved ones to the crisis or have otherwise been hurt by opioid addiction have pushed back against settlements with Purdue and other players in the opioid industry. They want a chance to face company executives in court and tell their stories.