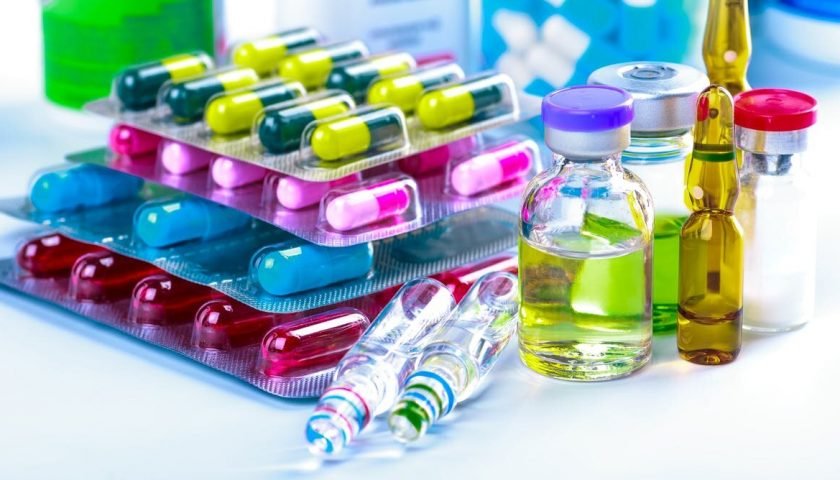 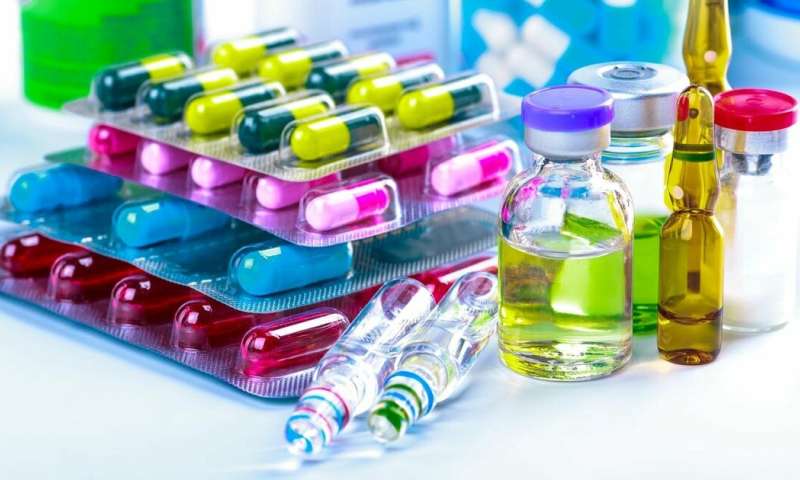 The use of pharmaceuticals is on the rise and, globally, the expenses for drugs are projected to reach US$1.5 trillion by 2021.

The ageing of populations is one of the drivers of this upward trend, but another important influence is our growing tendency to treat conditions and circumstances we didn’t use to medicalise.

One reason for this medicalisation is the creation of new conditions. The goal of preventing future disability and early death has fashioned new disorders – including high cholesterol and blood pressure. Such proto diseases are based on a person’s risk profile at a time when disease is not present and symptoms are not felt.

Proto diseases can be identified in an ever growing proportion of the population. The belief that treating these conditions will lead to future cost savings drives up drug consumption, aimed at bringing cholesterol, blood pressure and glucose levels into line.

A simple shift towards lowering the threshold that determines when someone should be taking such drugs can lead to a substantial expansion in the number of people who are offered them by health professionals. While these medicines can indeed prevent future disease for individuals, if one takes a population health approach, it is not a given that cost savings will outweigh costs incurred.

This particular type of trial was designed to assess the efficacy of medications. The first such trial assessed the use of streptomycin in the treatment of pulmonary tuberculosis.

Following the fallout from the thalidomide tragedy in the 1950s and 1960s, there was an increased impetus to put in place rigorous procedures for the assessment of potentially toxic pharmaceuticals by clinical trials. This effort to prevent lethal and dangerous drugs getting on to the market was transformed from a test for new drugs to a standard that all therapeutic interventions were expected to meet.

Since the development of the evidence-based medicine movement, there has been a trend where health professionals are required to follow evidence-based protocols and guidelines. These guidelines are an effective way of promoting the expansion of medication use. If health professionals do not follow standards and guidelines – for example don’t ask you to take a cholesterol test when you reach a certain age and recommend the cholesterol-lowering drug – they are in danger of being viewed as incompetent practitioners.

For many people their sense of identity is shaped by their relationship to medications. At times they may be reliant on drugs for some quality of life, but they often have to trade off what is gained against at times debilitating side effects.

Some pharmaceuticals work very well. They can help prolong life and ameliorate symptoms. Many people will recall situations where they were glad a drug was readily available.

But the Greek term pharmakon refers to both remedy and poison. Pharmaceuticals are well known for their toxic effects, which is one reason why access to many drugs is carefully controlled, requiring a medical doctor’s prescription. But research shows that even with doctors overseeing these drugs, side effects occur on a large scale and we have woefully inadequate means of reporting side effects and adverse reactions.

To deal with this issue, we need to consider trends in drug consumption, regulation and policy. We need to understand how decisions about drug use are made in clinical consultations and in homes, and how drug monitoring agencies, drug subsidising agencies and drug trial methodologies work.

There is little resistance to the ever expanding use of pharmaceuticals. Individuals, health professionals and health care institutions, nation states and international health agencies are increasingly governed by the dominance of pharmaceutical approaches to health care.

But there are interventions that we could be putting in place to ameliorate this expansion. We need to develop more rigorous vigilance procedures so that when drugs come on the market, they are carefully monitored for adverse reactions, and both patients and health practitioners are actively encouraged to report any concerns to drug monitoring agencies.