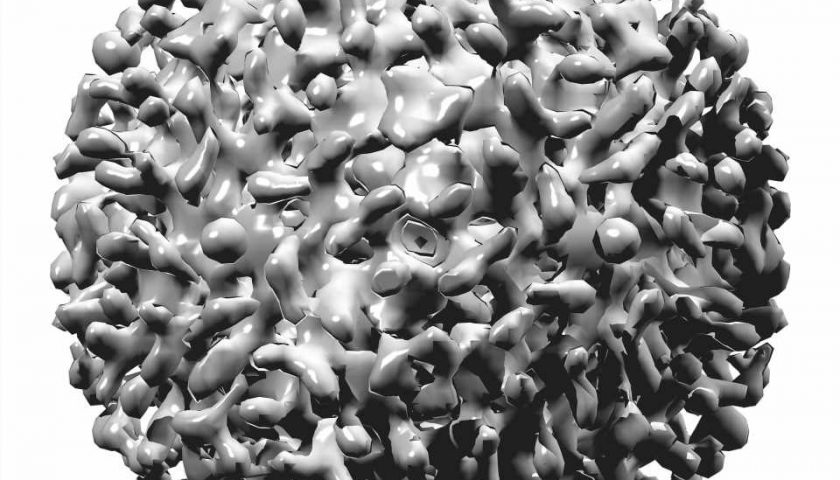 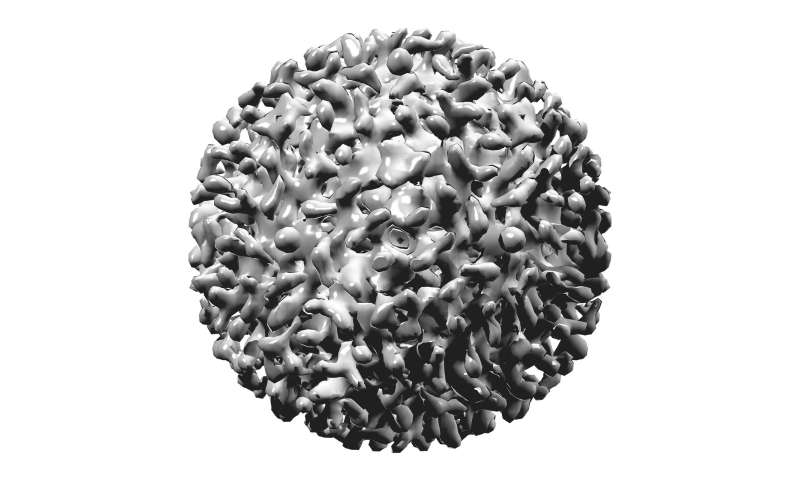 Hepatitis C is a serious disease, but the biggest threat to someone’s health is not the virus itself. Rather, it is the diseases that can result from it such as reduced liver functioning, scar tissue in the liver and potentially cirrhosis. A new study shows that the antiviral treatment which has been used to fight the disease over the last five years, also helps improve the complications which follow.

“It’s really good news, because the treatment is effective on almost all patients with hepatitis C, but the fact that it also works against complications is new to us. And this is absolutely crucial for this group of patients, because they don’t die from the hepatitis C virus, but in worst case scenarios, from the diseases that chronic liver damage can lead to,” says Tea Lund Laursen, Ph.D. student at the Department of Clinical Medicine at Aarhus University.

The results have just been published in the scientific journal Journal of Viral Hepatitis.

It can often take 20-30 years from being infected with hepatitis C until a person experiences the symptoms. During that period the liver inflammation becomes chronic for the majority of patients and serious damage develops.

“With the study, we now know that even though the patients discover the disease late, the new treatment gives them good chances of a more positive prognosis. Simply because the liver is on the mend when they become free of the virus,” says Tea Lund Laursen.

The researchers followed 71 patients with chronic liver inflammation before, during and after treatment. The studies showed that the inflammation in their liver diminished, that there was less scar tissue, and that the liver improved its ability to break down various substances. At the same time, the researchers could measure that the patients reacted quicker to sounds than before they began the treatment.

“Chronic liver inflammation can also lead to cognitive problems where patients become tired, have poorer memory and also reduced response times. But we could also see an improvement in reaction times one year after the 12 week course of treatment. We therefore expect this to also be the case for the other cognitive functions,” says Tea Lund Laursen.

The Danish Health and Medicines Authority estimates that approx. 17,000 people are infected with hepatitis C in Denmark and that around half of them are not known in the healthcare system. The vast majority have been infected by sharing syringes. They include both former and current drug abusers and people who demonstrated high-risk behaviour in their youth 30-40 years ago—with many of them unaware that they are infected.

“If the people in the risk category contacted the healthcare system, we would be able to save or improve the lives of a great many people, and also more or less eradicate hepatitis C in Denmark in the long term,” says Tea Lund Laursen.

While the number of people with the infection is relatively limited in Denmark, hepatitis C is a major problem globally with approx. 160 million people infected. The disease is particularly widespread in several West African countries, Russia and Greenland.