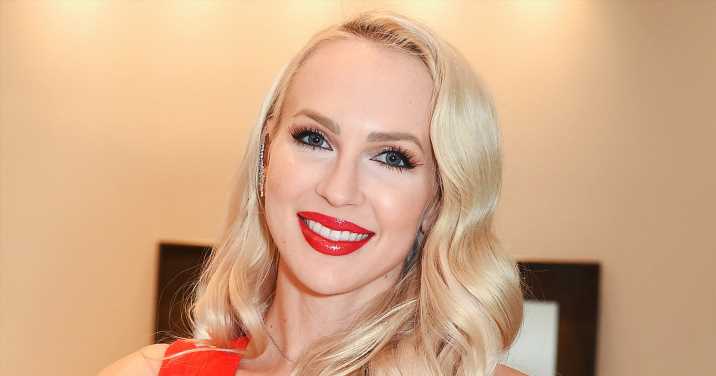 Christine Quinn’s cutie has arrived! The Selling Sunset star gave birth to her first child on Saturday, May 15, Us Weekly confirms.

“Christian Georges Dumontet was born a healthy baby boy on Saturday, May 15, at 4:22 p.m. in Los Angeles – less than 2 days after she appeared at the MTV Movie & TV Awards: Unscripted taping,” Quinn’s rep told Us on Wednesday, May 19. 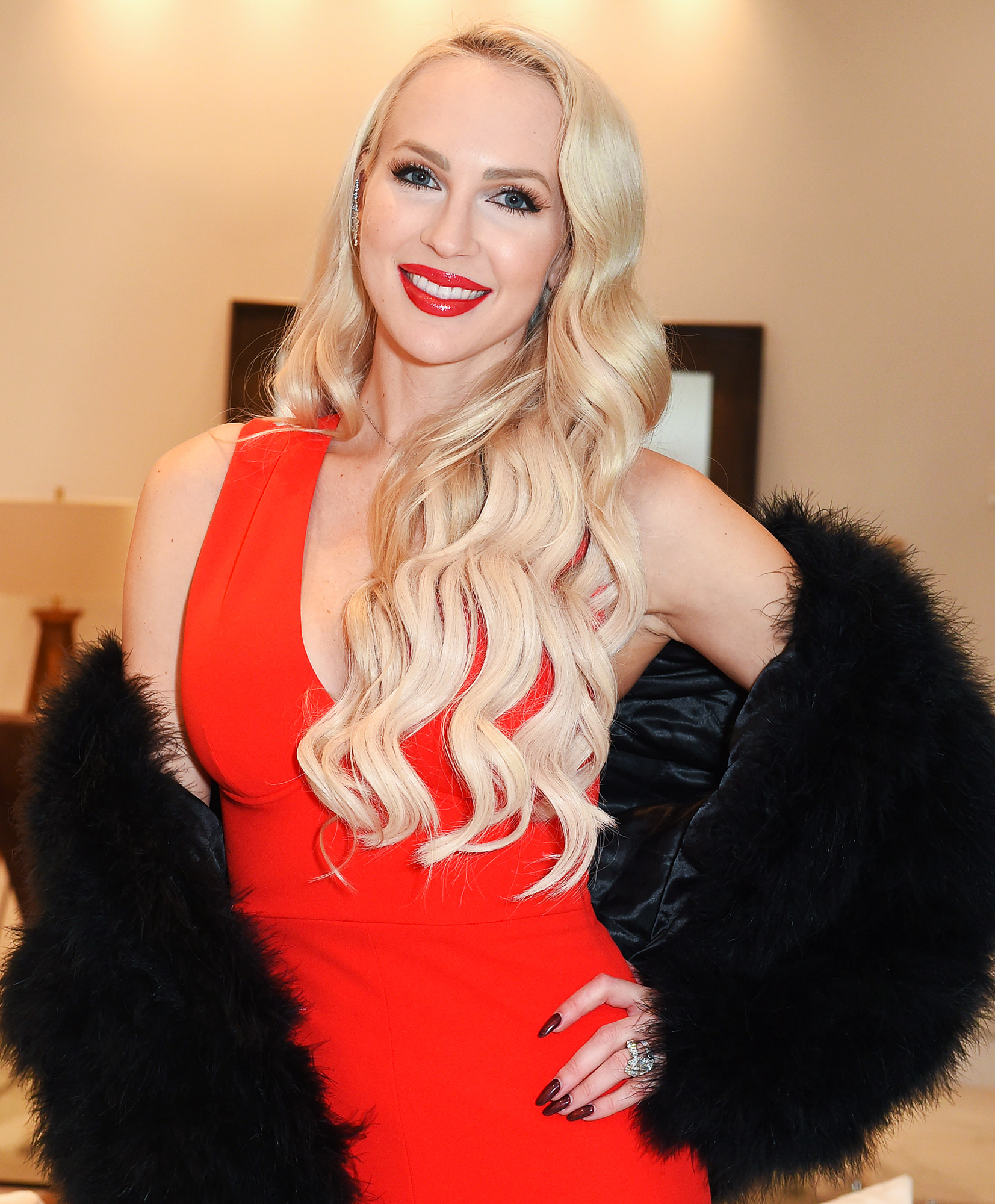 Us Weekly confirmed in February that the reality star and her husband, Christian Richard, had a little one on the way. “Christine is so excited to be a mother and her friends are so excited for her,” a source exclusively told Us at the time.

“I’m going to be a mommy,” the pregnant star went on to write via Instagram. “My heart is already bursting with love and gratitude for this little life inside me. I’m humbled, awestruck and inspired. It’s already a feeling like no other that I’ve ever experienced, and all I can think about is how we can be the best parents possible. We can’t wait to start our family!”

After conceiving, the Netflix personality’s sex drive “absolutely” increased, she exclusively told Us two months later. “I started looking for things on Amazon, like pillows and things, that kind of elevate yourself. I have no shame in talking about sex at all.”

The Texas native added that she and the retired software engineer have found “many different ways” to explore pregnancy sex.

Quinn, however, found her changing body to be more of a struggle in the clothing department. “I’m trying to embrace it, but with wardrobe, it’s been a lot more difficult,” she explained at the time. “It’s definitely challenging to find things that look fashionable and I can still fit in at the same time because I’m definitely bigger up here and I’m bigger down there. So, it’s a math equation.” 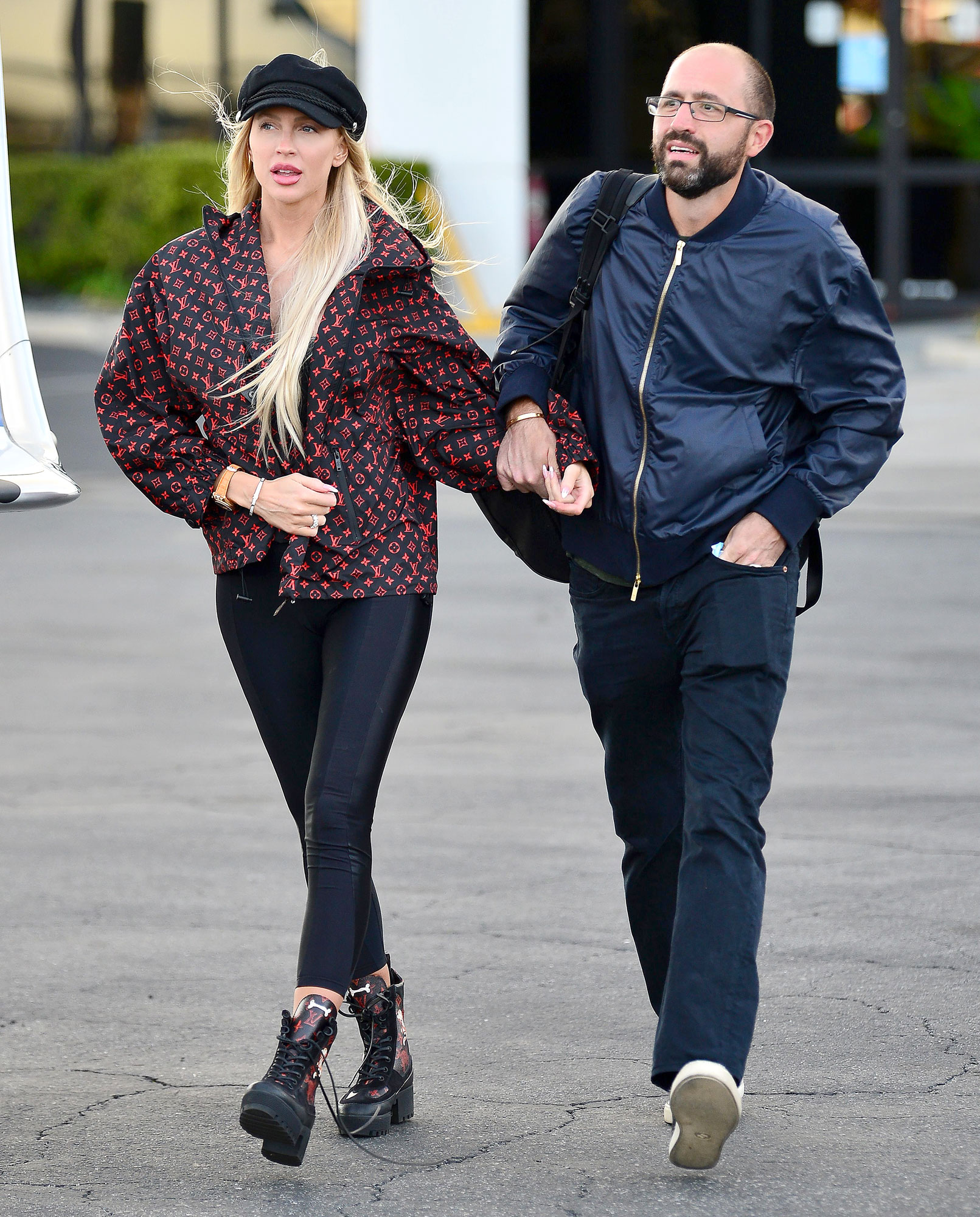 Her belly button “immediately popped out,” the then-expectant star recalled, and then she began dealing with rashes and acne. She also battled insomnia, telling Us, “My overall energy levels at night are definitely depleted and I find myself being so tired, but sometimes it’s very difficult to sleep.”

While Quinn was prepping her baby shower at the time, she felt conflicted about whether or not to invite her costars.

“Obviously, my wedding was a lot of people,” she said, referencing her and Richard’s December 2019 ceremony in Los Angeles. “My baby shower is going to be smaller, so I wanted to ensure that people that are there are people that I’m really close with and that are happy for me no matter what. So I might have to think about that.”

With reporting by Diana Cooper