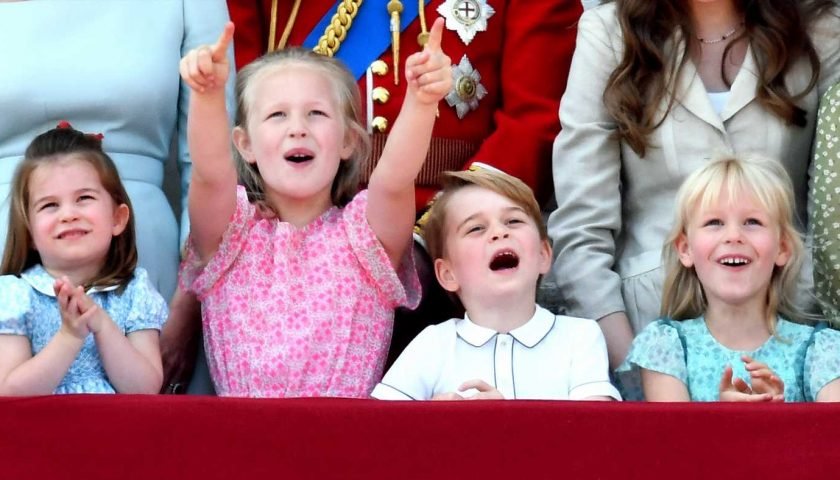 The royal family just keeps growing! With each new arrival comes more adorable moments no one should miss. Get to know the next generation — including Prince George, Princess Charlotte and Prince Louis — and revisit their major milestones thus far, from christenings to first days of school. 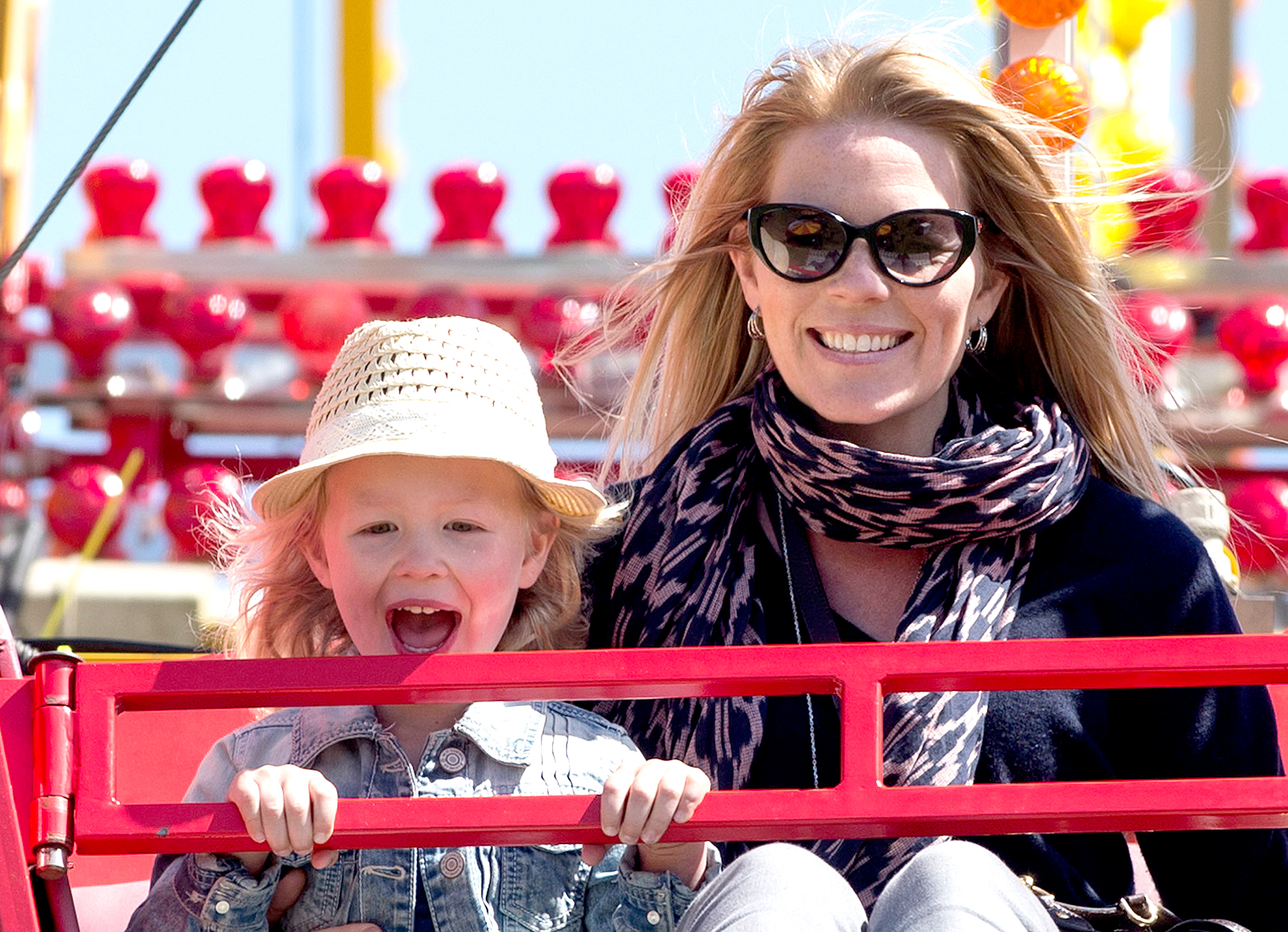 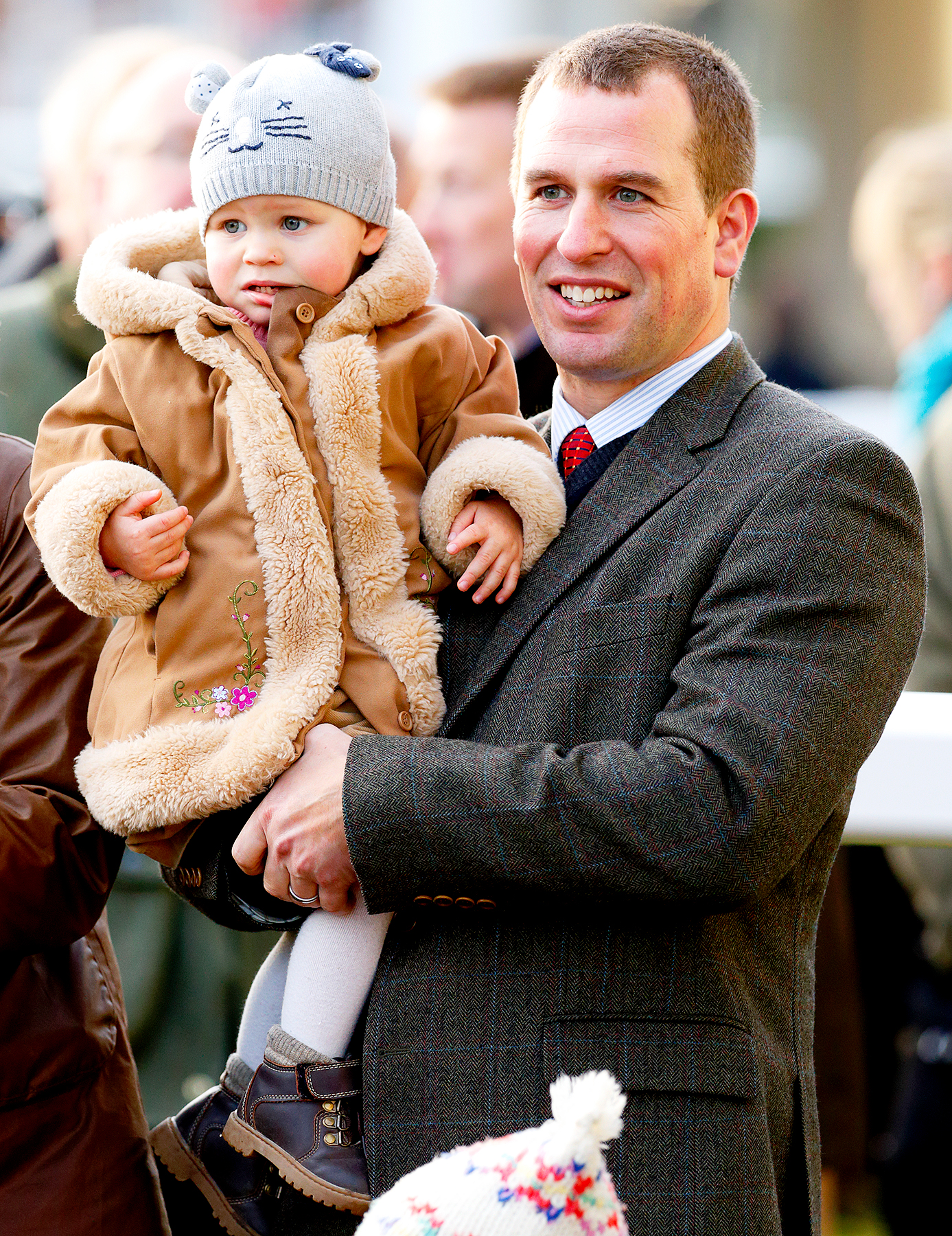 Peter and Autumn’s second daughter, Isla Elizabeth, was born in March 2012 at Gloucestershire Royal Hospital, the same place at which her sister arrived. 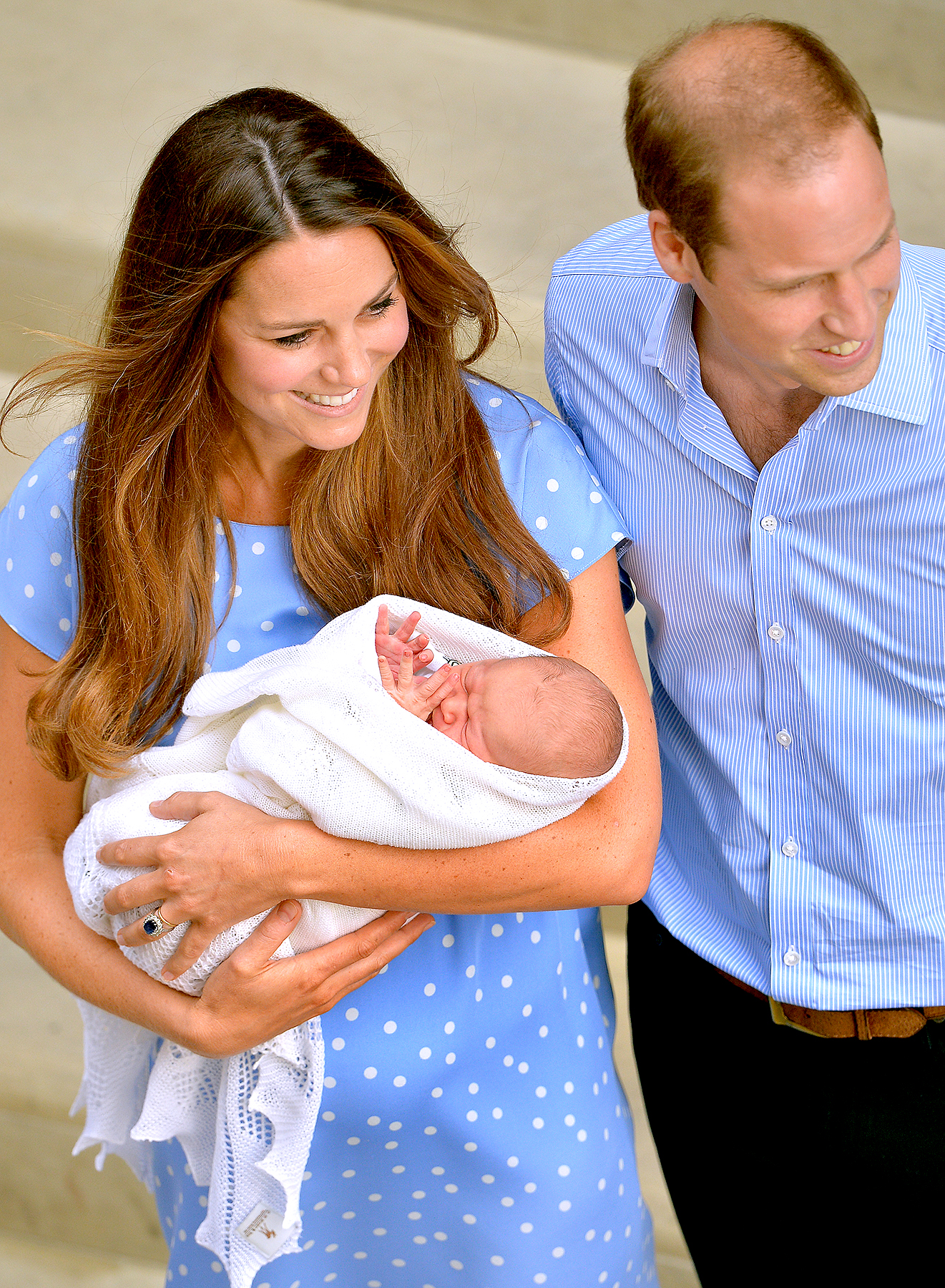 Prince William and Duchess Kate — they wed in April 2011 — welcomed their first child, Prince George Alexander Louis, in July 2013. The 8-pound, 6-ounce baby boy became the third in line to the throne upon his arrival. 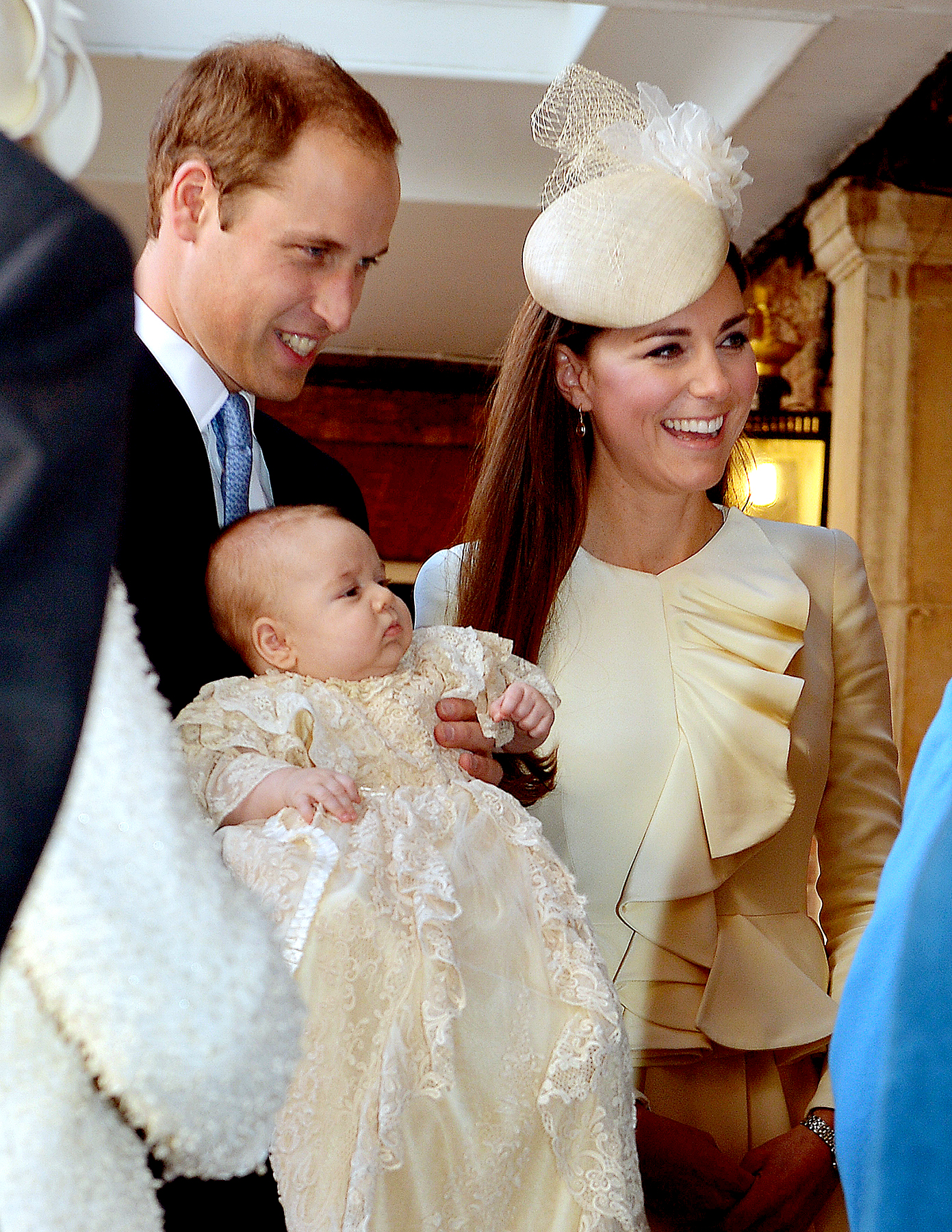 The 3-month-old was christened at St. James’ Palace — the same location where Prince Louis was later baptized — in London in October 2013. Prince Harry and Pippa Middleton each read a lesson during the service, despite not being asked to be Prince George’s godparents. 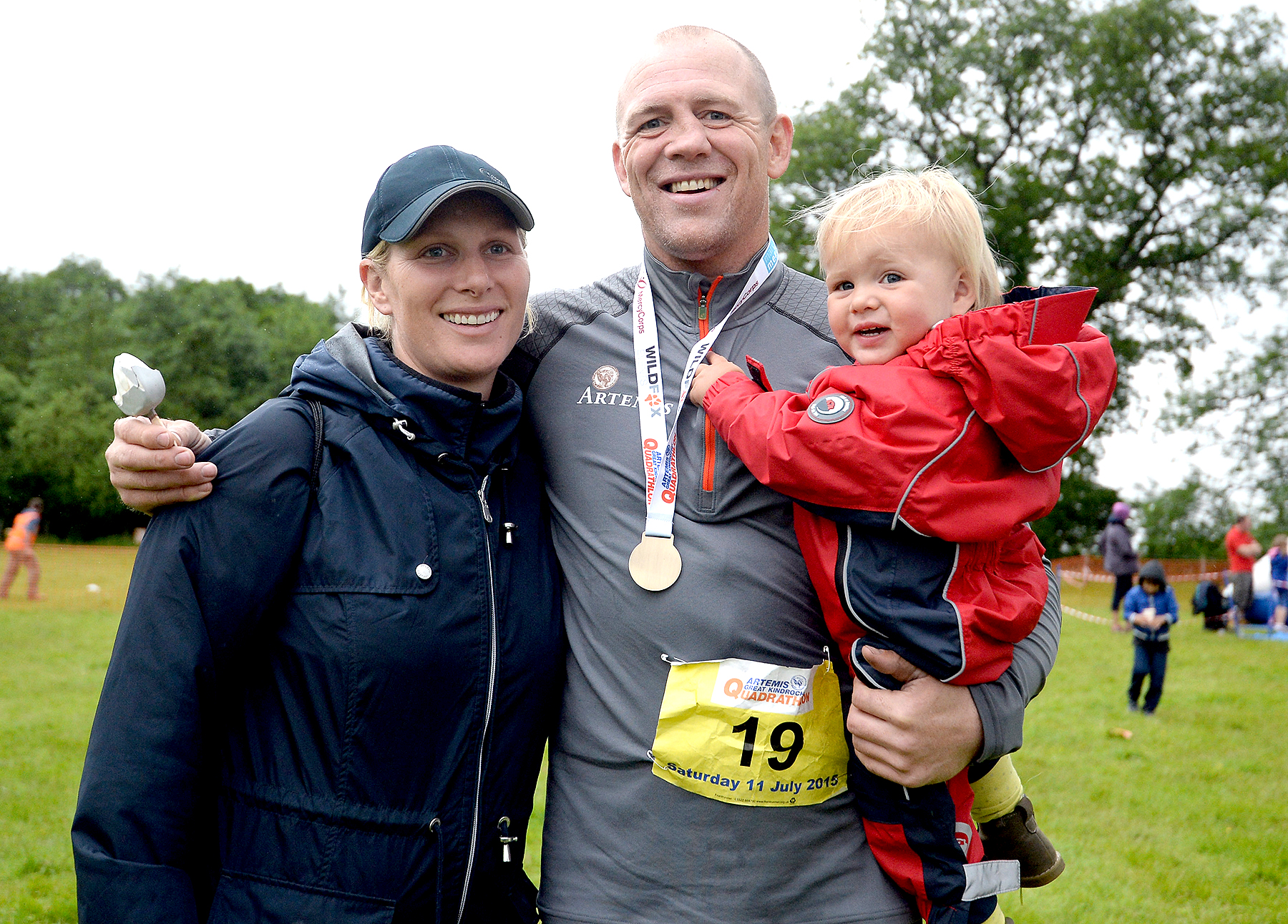