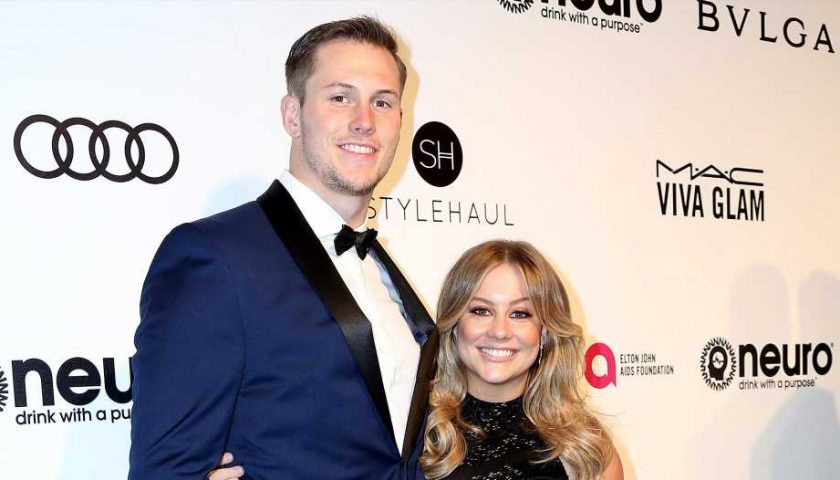 Family of three! Shawn Johnson and her husband, Andrew East, announced the birth of their first child on Monday, November 4.

“You are our everything,” the Olympic gymnast captioned a black-and-white family photo. “Welcome to the world baby girl.”

She and the professional football player, also 27, revealed in April that they had a baby on the way. 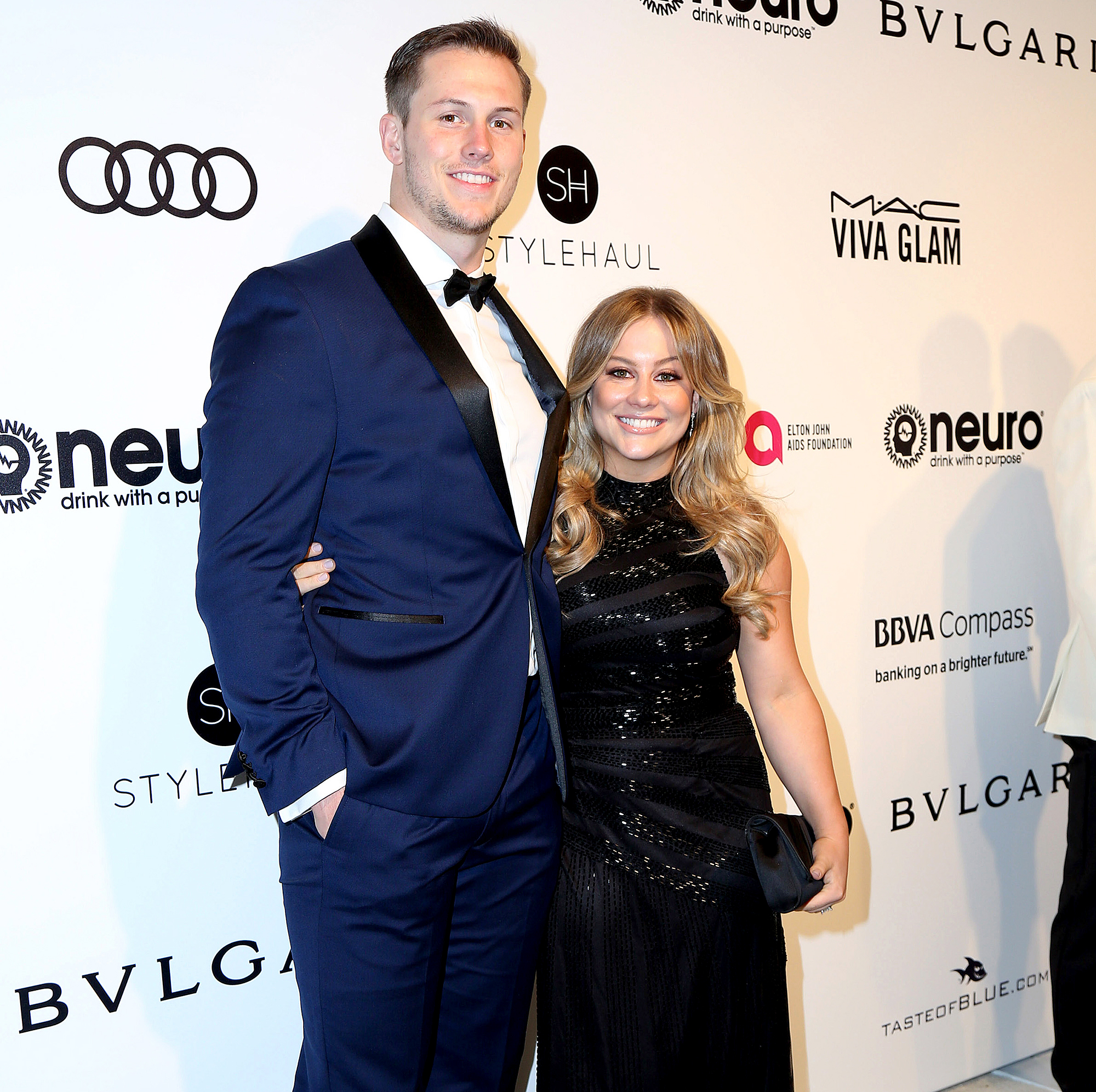 “Baby East… we cannot WAIT to welcome you to the world and shower you with love,” the Dancing With the Stars season 8 winner captioned a baby bump Instagram pic at the time. “@andreweast WE DID IT! #pregnant.”

The couple’s announcement came a year and a half after the Winning Balance author suffered a miscarriage. She opened up to Us Weekly later that month about the conflicted emotions that came with her pregnancy loss.

“It’s such a confusing thing,” Johnson told Us at the time. “It’s like, ‘Should I be sad? Is that normal? Did I do something?’” The athlete went on to say that her doctor helped her get over her guilt by saying, “‘You didn’t do anything wrong. You didn’t do this.’”

After the loss, the Iowa native and East felt both “guarded” and “excited” when they found out that they had another little one on the way.

“When we went to the first ultrasound and got to see the baby move, it just kind of hit home,” the then-pregnant star told Us. “I went into, like, protective mom, like, take care of my body. He went into protective dad, protective husband, just making sure everything’s OK.”

She opened up about this more on her Instagram Story that same month. “It is really scary for us just because of what happened last time, but we’re just praying that this one … that we make it all the way. We’ll see,” Johnson told her followers. “We’ve gone to the doctor now three times and we’ve checked blood work and everything and everything looks good. … I want to be so excited and I am, but I’m also just very realistic that things can happen, and I’m just kind of taking it one day at a time. I know God’s got a plan for us.”