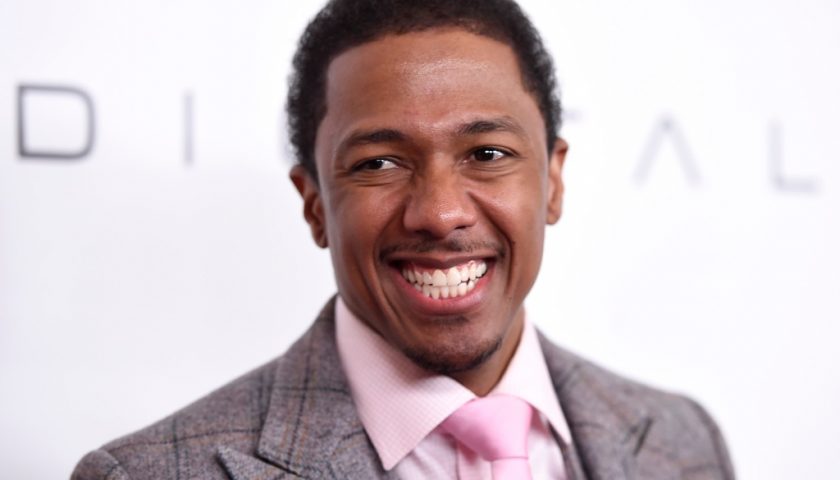 Nick Cannon is normalizing the notion of “Dad guilt” by revealing his biggest insecurities about raising a large family.

And with two sets of twins and four children under a year old, Cannon has to prioritize his time as effectively as possible, he recently said while guest-hosting Entertainment Tonight. According to The Masked Singer host, his “biggest insecurities and biggest fears” about being a father are “giving too much energy elsewhere and not to my children.”

It’s a totally rational fear, as Cannon is super busy with his career (which includes hosting The Nick Cannon Show). It’s also a shared fear, by a growing number of American fathers who say it’s difficult to balance raising kids with climbing the career ladder, per the Pew Research Center.

Cannon’s journey to find the balance between his career and his kids has involved identifying unnecessary distractions in his life and eliminating them to make more time for family.

“So when I can kind of cut out a certain aspect of my lifestyle and focus on children and work it makes it a lot easier,” he said.

Co-parenting with multiple ex-partners is certainly difficult, but Cannon is not the only dad figuring out this balancing act. According to the U.S. Census Bureau, 19.3 percent of fathers who have two or more children share them with multiple co-parents. In 2021, families take many forms, and it’s possible that Cannon’s family hasn’t reached its final form yet (although, Cannon says he is celibate at the moment).

However, the father of seven isn’t closing the door on having more children in the future. “I don’t know if I’ll fall in love in five years,” he told Entertainment Tonight.