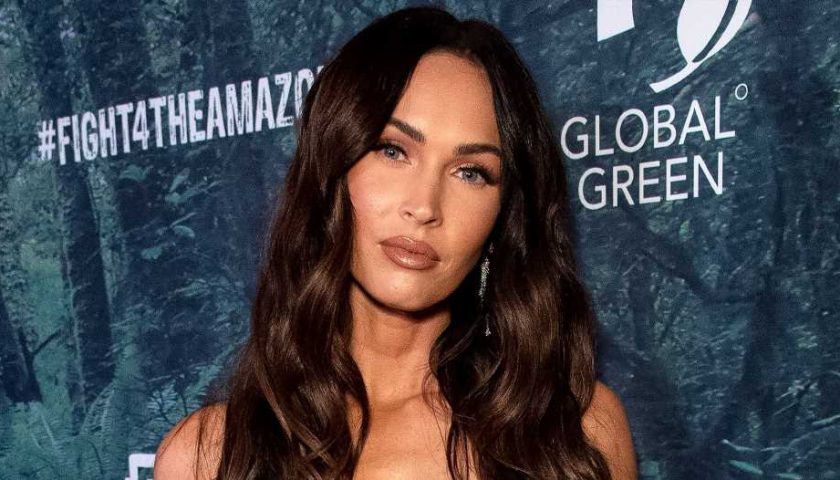 Not here for the haters! Megan Fox has faced “so much judgment” while raising her and estranged husband Brian Austin Green’s three kids.

The actress, 35, is often asked where Noah, 8, Bodhi, 7, and Journey, 5, are when she’s attending work events or hanging out with boyfriend Machine Gun Kelly, whose real name is Colson Baker, she told InStyle on Wednesday, July 7. 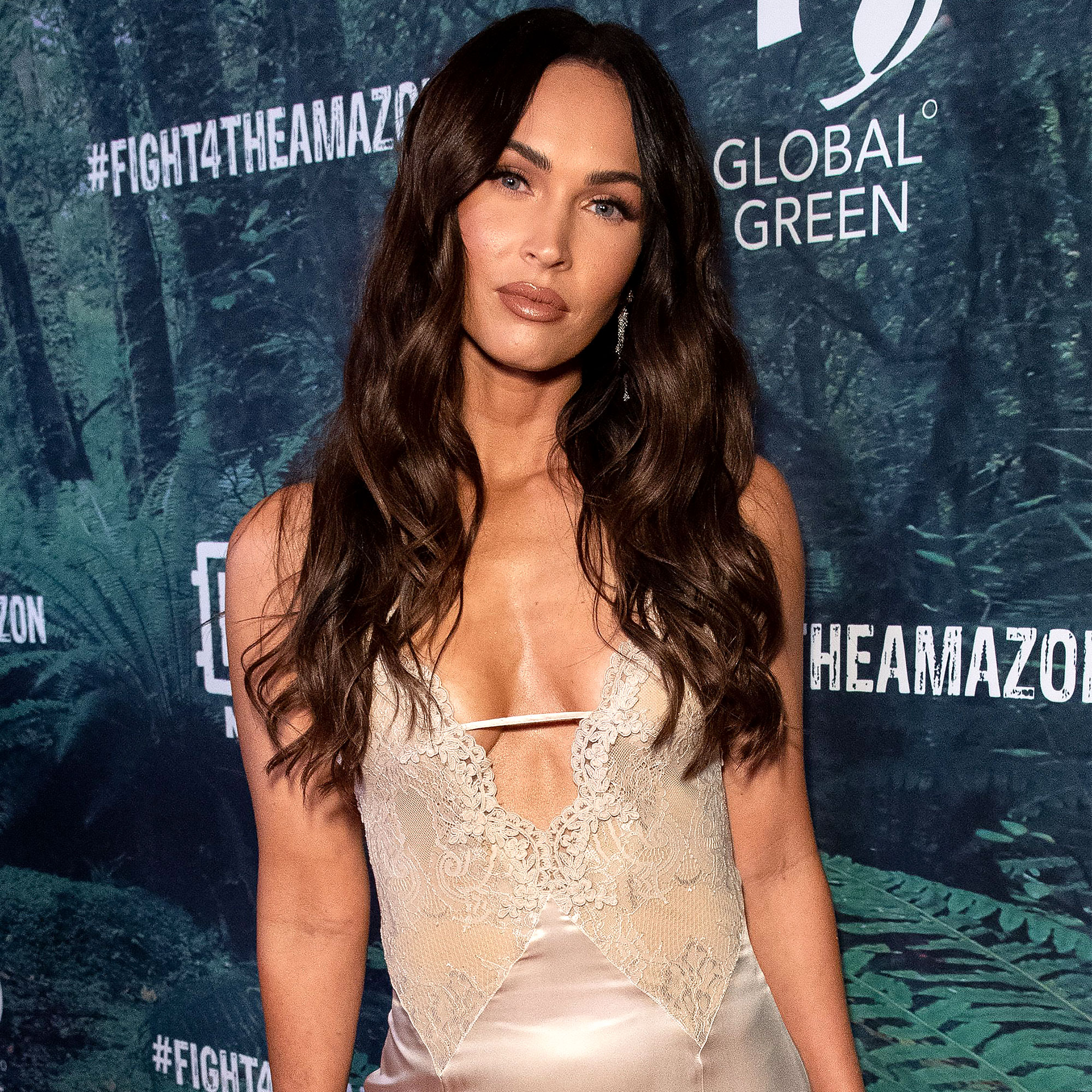 “Do you ask their dad when he’s out?” the Tennessee native said in the interview. “No, because you don’t expect a dad to be with the kids all the time, but I’m supposed to not be seen and be at home with my kids. They have another parent. I have to leave and sometimes I don’t want them photographed and they don’t come with me. This whole year I’ve been very surprised by how archaic some of the mindsets still are in some people.”

The Transformers star went on to bash the “mean, awful people and cruel people” online who have shamed her eldest child’s style over the years.

“I don’t want him to ever have to read that s–t because he hears it from little kids at his own school who are like, ‘Boys don’t wear dresses,’” Fox told the magazine.

In September 2019, the model first opened up about Noah’s reaction to school bullies.

“He had stopped wearing dresses for a while,” the New Girl alum said on The Talk at the time. “He just wore one two days ago to school. He came home and I was like, ‘How was it? Did any of the friends at school have anything to say?’ And he was like, ‘Well, all the boys laughed when I came in, but I don’t care. I love dresses too much.’ … I send him to a really liberal, hippie, school, but even there, here in California, he still has little boys going, ‘Boys don’t wear dresses,’ or, ‘Boys don’t wear pink.’ So we’re going through that now.”

The Jennifer’s Body star added that she was working to teach Noah “to be confident no matter what anyone else says.”

The little one loves to “design and draw outfits,” she went on to tell the hosts. “He’s very talented, but he’s still 6 so … I did [a fitting] recently and I had this really beautiful yellow dress on. He kept draping it in a way where he was like, ‘If we do it like this, it looks like a diaper.’ Like, ‘That’s not what we’re going for this time, but maybe next time.’”

Green, 47, has previously spoken about Noah wearing dresses, telling Hollywood Pipeline that the 8-year-old isn’t “harming anyone” and “should be having fun.”