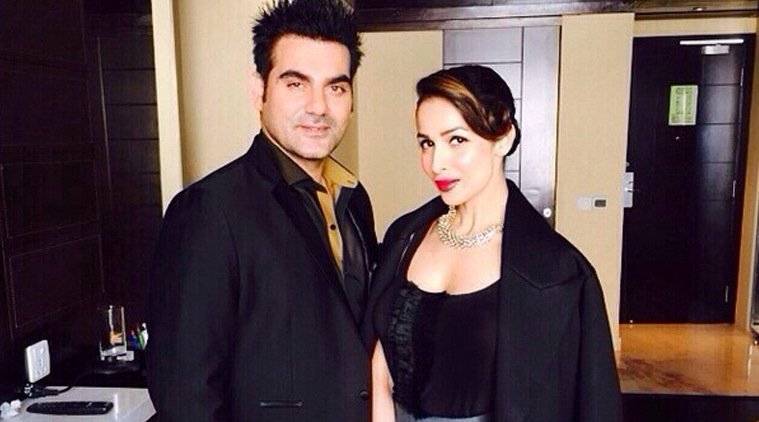 Malaika Arora, who parted ways with the Dabangg producer Arbaaz Khan in 2017, spoke to Kareena Kapoor on her chat show about how an unhealthy relationship between the parents can impact their child.

Bollywood diva Malaika Arora recently opened up about her divorce from ex-husband Arbaaz Khan. The actress, who parted ways with the Dabangg producer in 2017, spoke to Kareena Kapoor on her chat show about how an unhealthy relationship between the parents can impact their child.

“I think we were just two people in a situation that were making each other extremely unhappy, which was impacting everybody else’s life,” she said.

Impact of parents’ conflict on child

Speaking on her show, Kareena added, “It always has a negative impact, you know, when the parents get divorced. But I feel that jab ek couple saath mein bhi reh kar bhi khush nahi hai (when the couple is not happy when they stay together), I think that also invariably has a negative impact on children.”

To this, Malaika, mother to 16-year-old son Arhaan Khan, said, “I would much rather see my child in a happy environment than be subjected to an environment that is completely disruptive. With time, I think, my child (has become) far more accepting…He can see that we both as individuals are far more happy than what we were in the marriage earlier. He did actually turn around one day and he did say that to me. He says that, ‘Mom, it’s good to see you happy and smiling.’”

Children are deeply impacted when they grow up in a household with parents who are constantly fighting. A study by University of Sussex and Early Intervention Foundation has revealed how children’s exposure to conflict between parents can put their mental health and long-term life chances at risk.

Sara Ali Khan, whose parents Saif Ali Khan and Amrita Singh got divorced in 2004, also spoke about the same in one of her recent interviews. “It’s not nice to live in a home where people are not happy. They’re (Saif and Amrita) such nice, positive, bindaas and cool people individually. Together, they’re not. They realised that. And now I have two comfortable and secure homes,” she said.

“It’s a dangerous environment to grow in. Children, who grow up seeing their parents fighting constantly, assume it to be normal and replicate it in their future relationships, be it a partner, friend or co-worker,” Dr Rachna Khanna Singh, HOD-Holistic Medicine & Psychology, Artemis Hospital, Gurgaon, told Express Parenting.

She added, “In most situations, parents involve the child in their conflict and ask him or her to take sides. This form of parent rivalry is detrimental for the child’s mental growth. They end up being either introverts with very low self-esteem or they become rebels.”

Remaining friends after divorce for the child

Divorce in itself can be painful for a child. And it is essential for the kid’s well-being to ensure that he or she continues to receive the same amount of love and affection from both the parents, which is where co-parenting comes to play.

Dr Singh explained, “Divorce should not be an easy exit. Having said that, if there’s no way of patching up for the parents, it’s better to be in separate environments. But they should make sure the child gets enough of both the parents. Both the parents need to be in sync and stay as friends to minimise the impact on the child.”

So, is it possible for the mother and father to be friends after divorce? Malaika said, “I think it’s more when you have a child involved. I think it’s always essential to continue having some sort of a cordial relationship…You can’t just suddenly behave aloof. And I tell that to my kid as well. So yes, I wouldn’t say that Arbaaz and me are best of friends or something like that but I think, we are cordial. We have a very healthy relationship and of course, our child is our most important factor in our lives.”