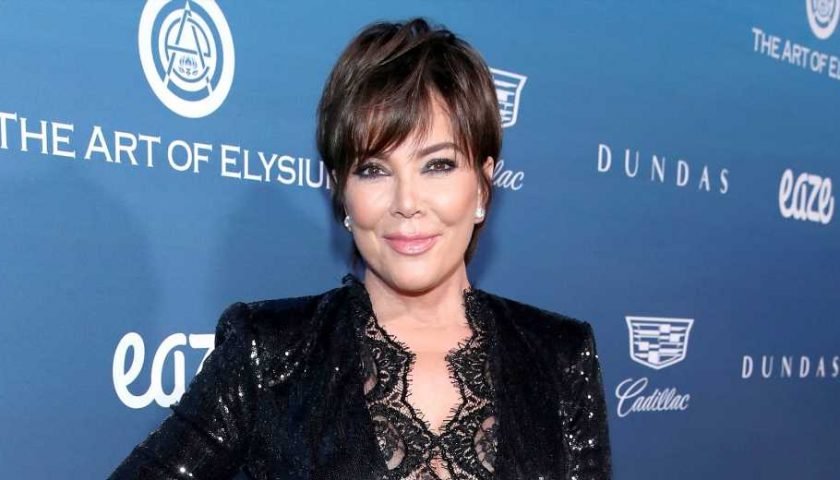 Scary times for the Kardashian-Jenner family. Kris Jenner opened up about “alarming” phone calls she received when her grandsons Mason and Saint were rushed to the hospital for medical issues.

“The most recent one that comes to mind is a week ago or so when we went to Palm Springs and Saint, my little grandson, we discovered he might be allergic to grass,” the Keeping Up With the Kardashians star, 63, told Refinery29 in an interview published on Wednesday, April 24. “We ended up in the E.R., but all is well — we figured it out.”

Saint, 3, is her daughter Kim Kardashian’s son with husband Kanye West. The couple are also parents of daughters North, 5, and Chicago, 15 months, while their fourth child’s birth via surrogate is imminent.

It turns out Saint’s scare was not the only time Jenner experienced a late-night call of that kind. “The first one I ever got was the most alarming,” she admitted. “It was when Mason ate peanut butter and his face started blowing up and his throat started closing. They had to rush him to the hospital. He had a peanut butter allergy for the longest time. He’s fine now. The scariest is always the first time.”

Kris told Us Weekly exclusively in July 2018 that though her grandkids’ attachment to her “changes all the time,” she has an “amazing connection” with Mason, specifically.

As for her most memorable Mother’s Day, the momager’s answer might come as a surprise. “I wanna say [it was] 12 years ago. My kids came into my room and said, ‘What do you want to do today?’ And I said, ‘You know what I wanna do? I wanna go to Disneyland,’” she reminisced to Refinery29. “We got two cars and we drove to Disneyland and we had the time of our lives. We ate all the churros that they could serve, saw all the shows, and ate the barbecue.”