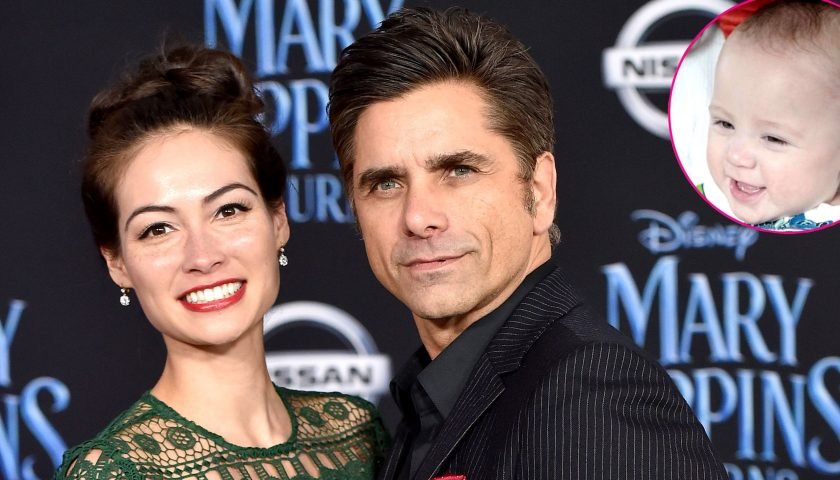 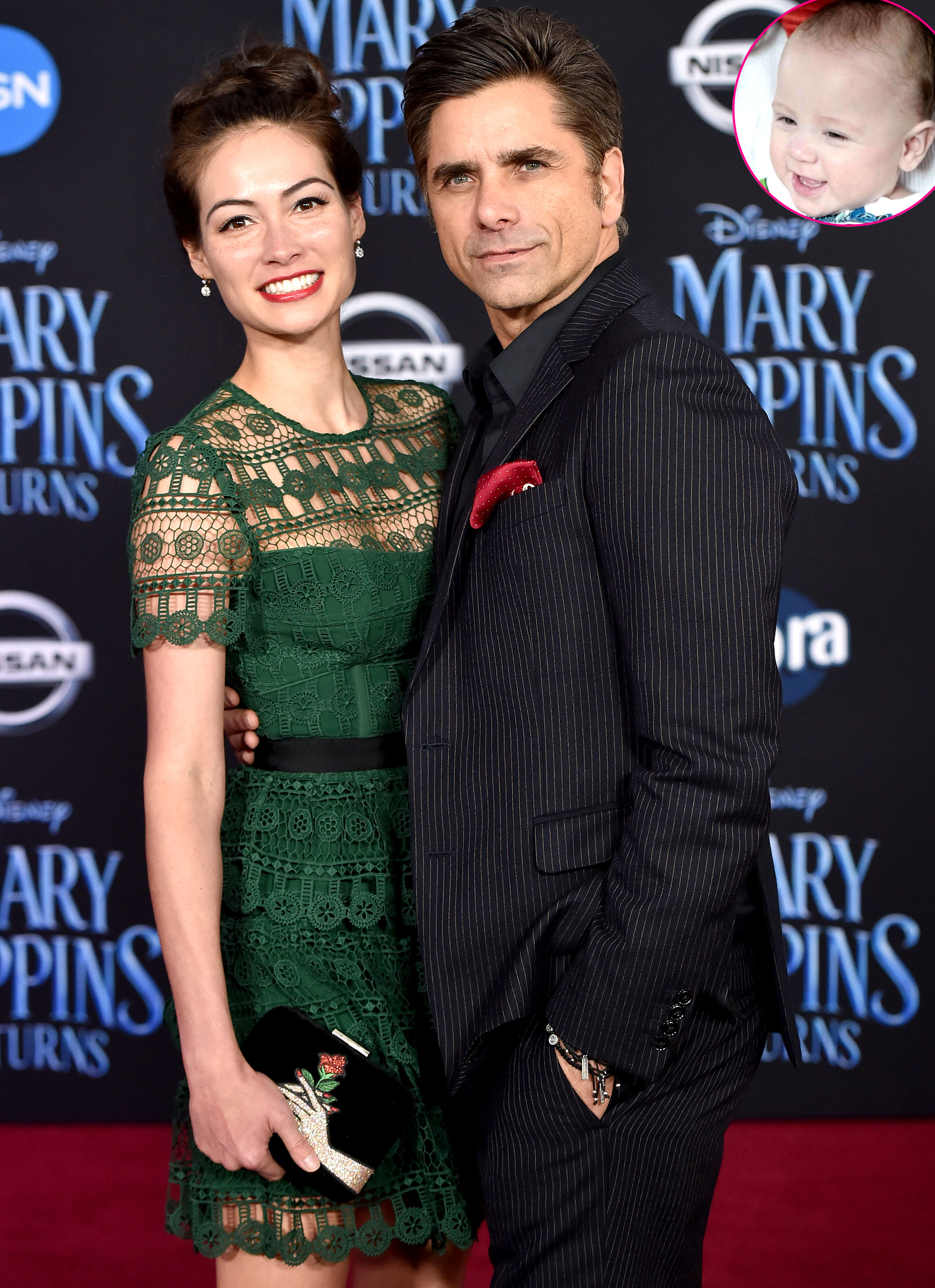 Big plans! John Stamos and his wife, Caitlin McHugh, want to go all out for their son’s birthday party — and their plans include a live monkey!

“As much as we push Disney on the poor little guy, he loves Curious George,” the You star, 55, told Us Weekly at the Cadillac Oscar Week Party on Thursday, February 21. “We’re going to have a Curious George party. I’m starting a monkey fund now, so I can get a live one.”

McHugh, 32, added: “He really wants a live monkey at our party, which I think is a liability.”

The couple, who tied the knot in February 2018, welcomed their son two months after their wedding. 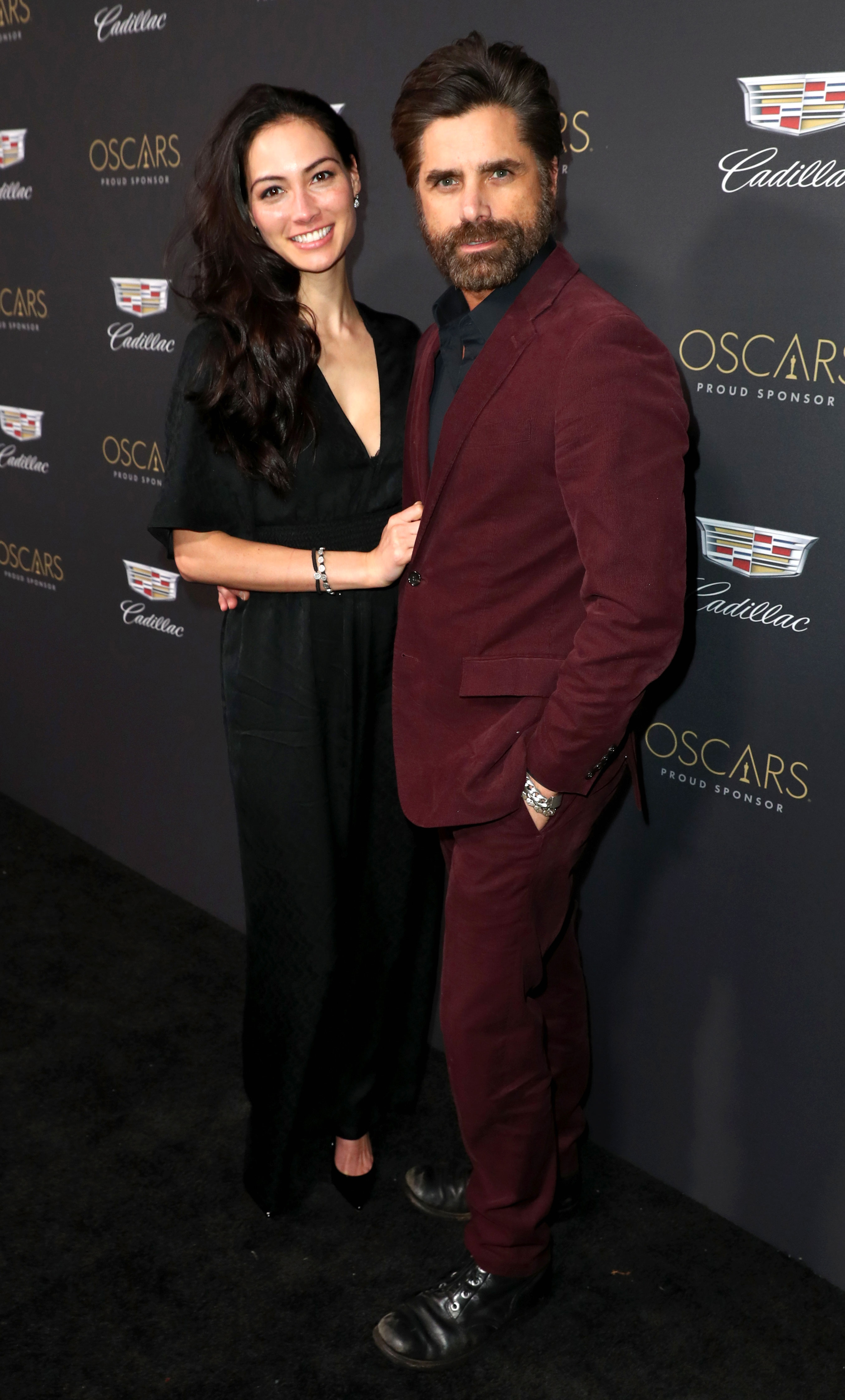 As far as giving their baby boy a little brother or sister, Stamos and his wife are all for that. When asked when the pair would start trying for their second child, Stamos told Us, “Tonight. She wants to wait one year, so that’s coming up.”

This isn’t the first time that the Emmy nominee has mentioned expanding their brood. “We are trying, but the kid is, like, a c-bloc,” Stamos said in an episode of Live With Kelly and Ryan in October 2018. “We try to do it fast, and start hearing this ‘waaaa waaaa.’ He screeches and that ruined the mood.”

The California native added that he and the model are rushing to welcome their second baby because he’s “old.”

When Stamos’ son arrived, he posted a black and white photo with the infant on his chest. “From now on, the best part of me will always be my wife and son,” the new dad said. “Welcome Billy Stamos (named after my father). #NotJustanUncleAnymore #Overjoyed.”

With reporting by Emily Marcus