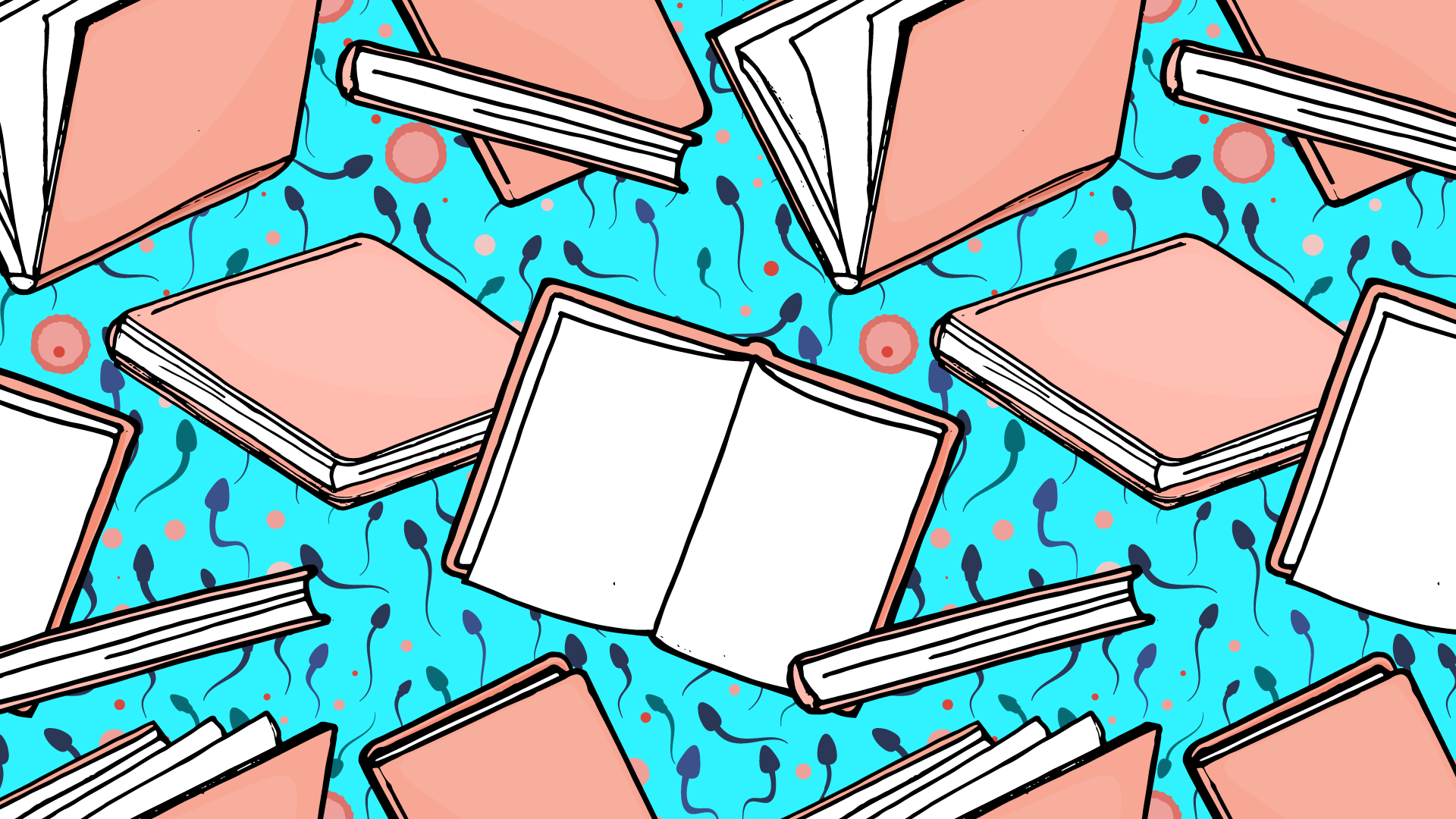 When I was 7, my mom sat me down and we read the famous Where Did I Come From? book. Written by Peter Mayle with illustrations by Arthur Robins, it was a 1970s sensation known for its no-nonsense approach to talking to your kids about sex. For most kids even today, this is probably their first introduction to the idea of how a baby is made (apart from any misinformation picked up on the playground). I love this book for being funny and straightforward, but the problem was when it came time to have “the talk” with my twins the information in it didn’t exactly apply. That’s because my son and daughter were conceived via IVF.

It’s absolutely true that plenty of babies are made when a man loves a woman and hugs her very tight and gets “as close as two people can get” like the book says. We did a lot of that — like, a lot a lot — but it never resulted in what we wanted: pregnancy. So after a series of infertility testing, trying Clomid and IUIs, we took our one shot on IVF, hoping it would help us to conceive. And lucky us — we ended up with not one baby but two — with a newborn girl and a newborn boy, we instantly became a family of four.

I never thought about there being a stigma attached to using IVF — that struck me as something only old or deeply religious people might object to. Having to undergo IVF didn’t make me feel less womanly or less maternal. If anything, I thought it was a testament to how much a baby (or in our case, babies) was truly wanted. Only people who really want to be parents undergo the crushing expense and the invasive procedures that come with in vitro.

But now that the twins were old enough to hear about where they came from, we were at a loss as to how to explain the complicated clinical procedure that brought them into existence.

So one recent night, my husband pulled out a copy of Where Did I Come From? I listened from the kitchen as the twins giggled at the cartoon penises and boobies and then listened more closely when it came to the part about the baby growing month by month inside the womb.

After the book was done, we explained that since we weren’t able to get pregnant “the old-fashioned way” that we did a procedure where my eggs and Daddy’s sperm were put together in a petri dish. I told the twins about how I called the lab to check on their progress every day, and how, after the fertilized eggs were put inside my belly, I waited for the call from the nurse who would let me know if this special science experiment had actually worked. We told them that Mom and Dad really wanted them and that Daddy was going to get Mommy a Pomeranian and take her to Bora Bora if things didn’t work out.

I’m not sure they understood all the technical terms, but that’s OK. We figured the important part for them to grasp was that they were made with love and that they were very much wanted.

And although I’m sure they won’t think of themselves as “test tube babies,” I want them to know it doesn’t matter if they were made in a bed or in an Upper East Side laboratory. Because we went to the extra trouble, they will always be a little bit “extra,” at least in their Mom’s and Dad’s eyes.