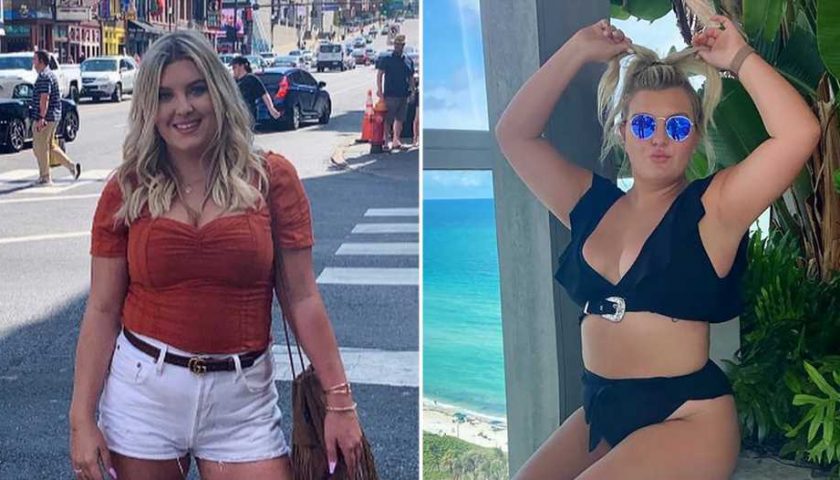 Making a change! Since being quarantined amid the coronavirus pandemic, Chloe Trautman has been working on a new business and focusing on herself.

“I lost almost 30 pounds during the quarantine. Garrett [Miller]‘s been helping a lot. It’s more of a lifestyle change for me,” the Siesta Key star, 24, revealed exclusively to Us Weekly in a new interview. “I’m just eating better, being more active and I’m happier. So that helps too.”

She then explained that the changes began when she went on a trip with some of her costars to Juliette Porter‘s boyfriend Sam Logan‘s Aspen home in March. 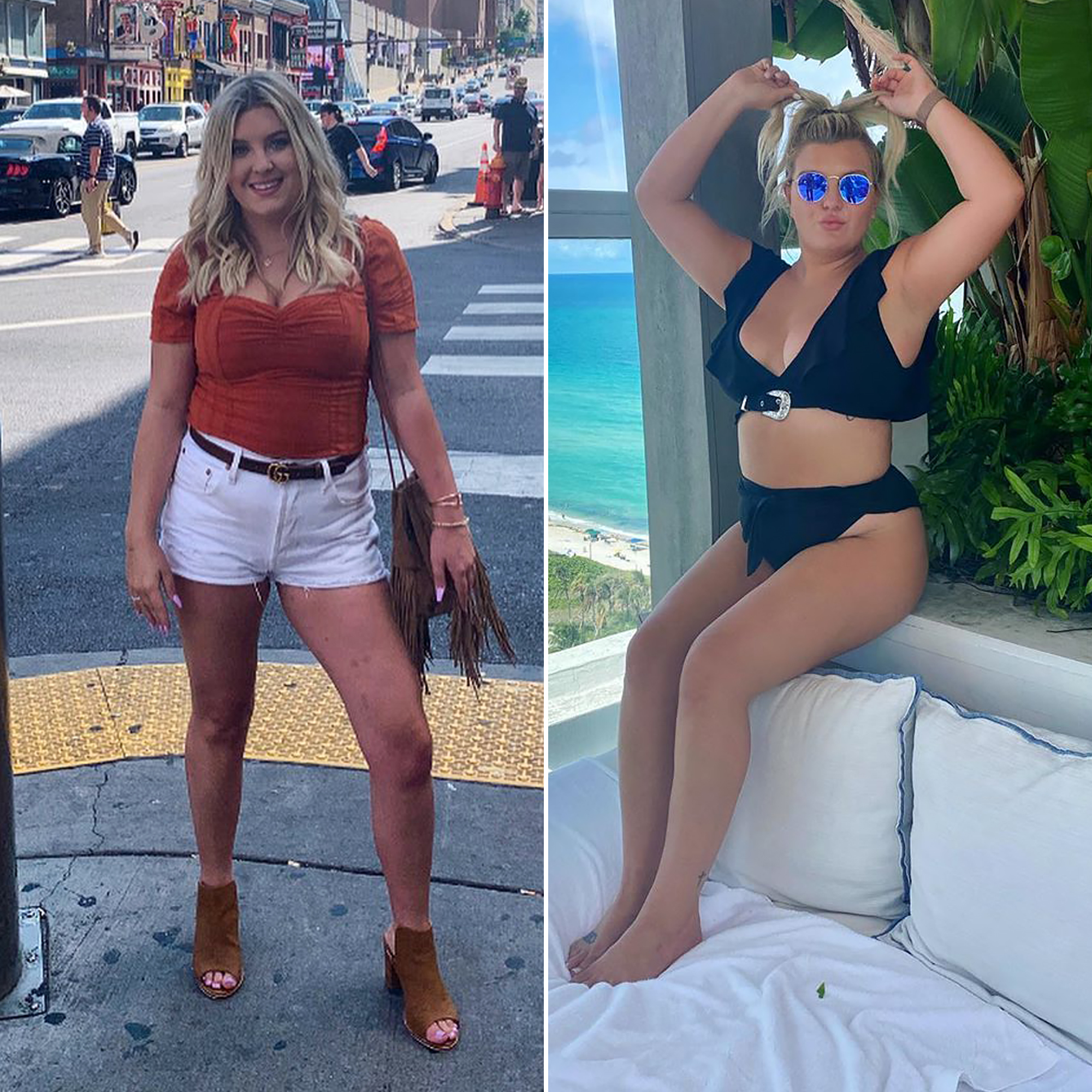 “We were skiing and I was so out of shape it, it bothered me so much. I wanted to ski, but I physically couldn’t,” Trautman explained. “That’s when I was like, ‘OK, this is not normal.’ Like, I want to be able to go down a mountain at least one time. It was hard for me to even, like, walk around with ski boots. I was like, this is not how it’s supposed to be. So the biggest start was getting all the junk food out of my house and only having clean food at home. And when I’m out, I just choose. Are there options on the menu?”

As for her workouts, the reality star says she tries “to do something active five to six days a week.” However, she is also in a better headspace now than she ever has been.

“I’ve shed a lot of negative people in my life,” she shared with Us. “I think that reflects on how I look too.”

Although the drama will play out on the new episodes of Siesta Key, Trautman hinted that she has distanced herself from Alex Kompothecras and Alyssa Salerno. During the first half of season 3, Alex, 25, cheated on Alyssa, 25, with Juliette. Since Chloe found out, he bought her a Celiné bag to keep her quiet.

“I’ve have spoken to him once,” Trautman told Us. “He doesn’t seem like he’s changing. He doesn’t seem to be much different. … but I wish all wish the best for him.”

Alyssa and Alex welcomed their first child together, a daughter named Alessi, on Thursday, June 11.

For more from Trautman, watch Us‘ exclusive interview above. Siesta Key returns to MTV with new episodes Tuesday, June 16, at 8 p.m. ET.