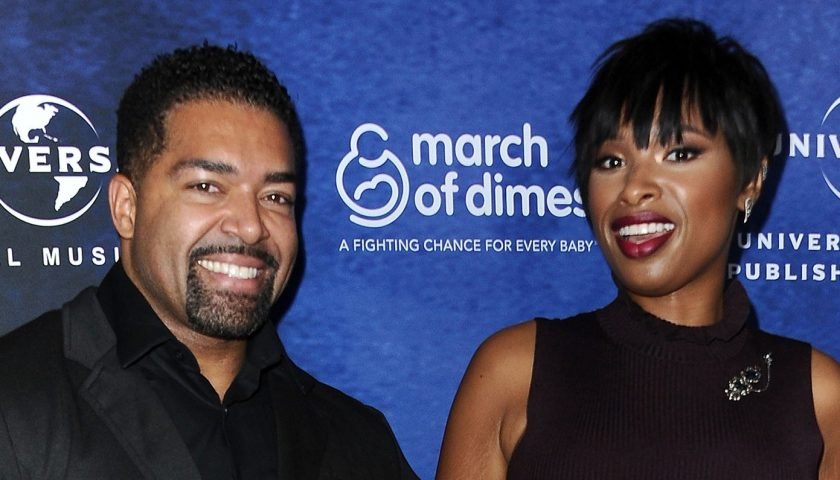 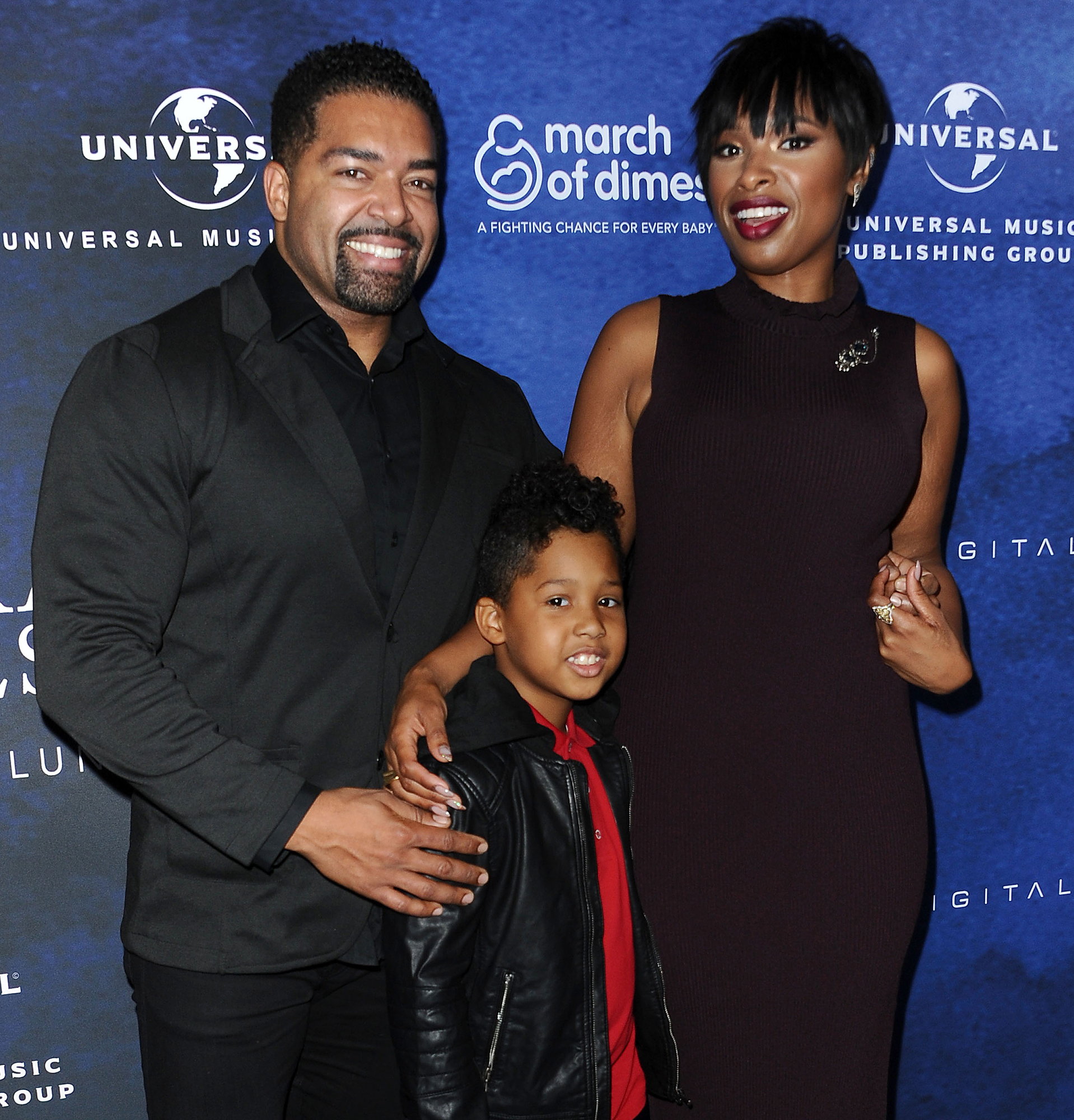 Like father, like son! David Otunga, who shares 9-year-old David Jr. with his ex-fiancé Jennifer Hudson, opened up to Us Weekly about the ways his son takes after him.

“He’s been into [exercising] since he was a kid, just trying to take after me,” the actor, 38, told Us at the A Madea Family Funeral premiere on Monday, February 25. “I’m pretty much just a big kid.”

David Jr. is also a big fan of his father’s movies and “can’t wait” to see him in Tyler Perry’s latest. “He loves the whole series,” Otunga said. “Boo was his favorite before.” 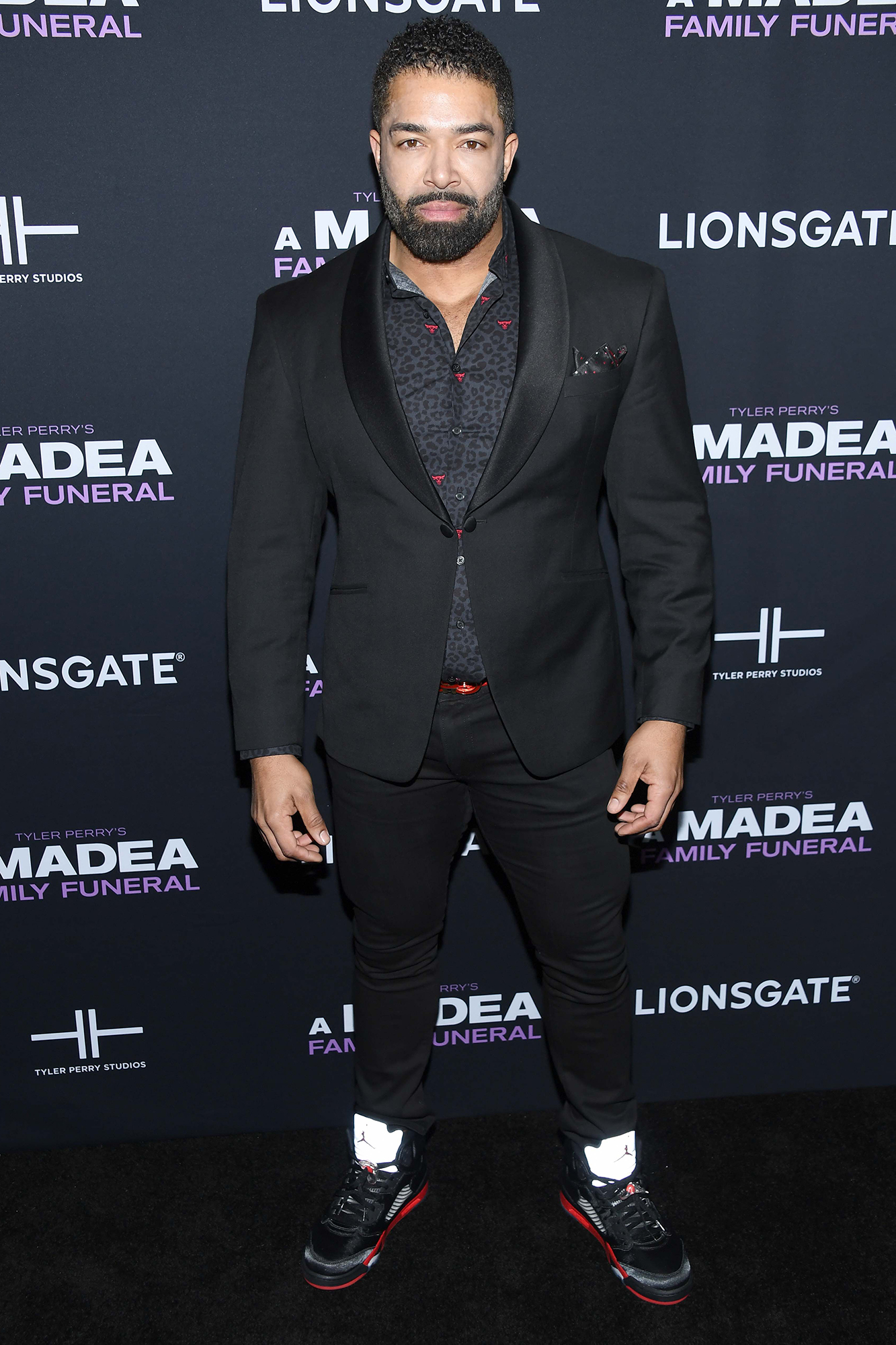 And the pro wrestler feels the same about the franchise! “As soon as I read the script, I was cracking up,” he told Us. “I couldn’t get through it. I was like, ‘I cannot wait to see this,’ and then it was hard to keep a straight face while filming because it was just hilarious and Tyler was just the funniest. … We had a blast doing this.”

The Illinois native and Hudson, 37, welcomed David in 2009, a year after Otunga proposed to the American Idol alum. The pair split in 2017 after nearly 10 years together.

David Jr. also takes after his mom — and if the singing videos Hudson posts of her son on Instagram are anything to go by, it sounds like he inherited her pipes! The “I Still Love You” singer has also showed off her son’s dancing skills on social media. David Jr. modeled the late Michael Jackson’s moves to a T in a December 2016 video.

Now, Otunga and Hudson’s son has a special birthday coming up, and David Jr.’s dad is planning on celebrating his first decade in a big way. “10’s a special one,” the WWE star noted to Us. “I’ve got to think what we’re going to do, but it will be something cool.”

With reporting by Nikki Gostin