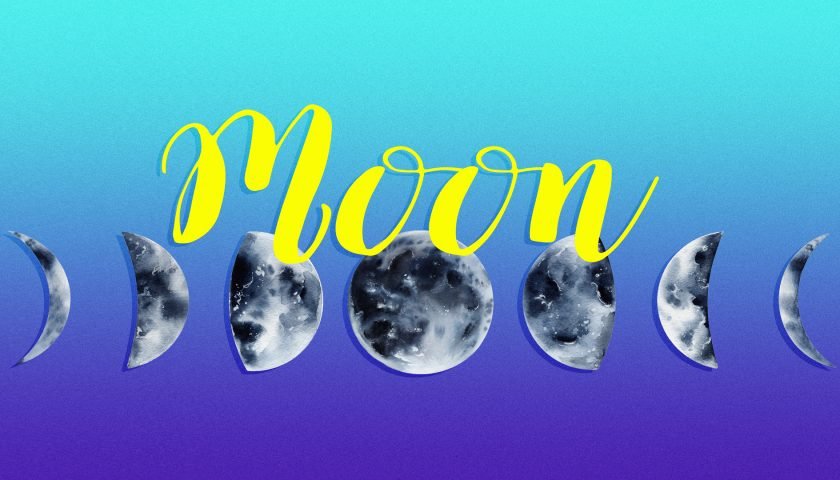 Picking a first name for your baby is stressful enough. Add a middle name to the mix? Might as well throw in the towel now. Just kidding — finding the ideal unique (but not too unique) first-middle combo for your baby girl is indeed possible; it’s all about the flow. Make the brainstorming process a breeze with these beautiful middle names for girls that fit perfectly with plenty of first names.

Certain traditional middle names never go out of style. Some parents choose them based on a family name that was passed down from generation to generation; others decide to pair a unique first name with a more traditional middle. Many celebrities have gone this route — after all, the most popular middle names for girls are Grace, Rose and Louise. Pretty classic.

Here are some traditional middle names, plus first name options to consider.

Flower names, such as Tulip or Daisy, also make great middle names. But Rose is by far the top choice. Here are some examples:

Other traditional middle names to consider include:

Another popular middle name trend is using a baby name that describes a characteristic you hope your child will embody. These names were (unsurprisingly) common in the Puritan era, and we’ve recently seen a spike in their popularity.

Here are some celebrity examples of popular attribute middle names for girls:

Other qualities that would make great middle names include:

Names inspired by the seasons and the natural world are also a big trend — as are, apparently, first names that start with the letter H.

Pro tip: If you choose a longer first name, consider a short middle to help keep things balanced. Also, picking a more unique middle name is a great way to get creative without sticking your child with an out-there first name they have to use on the daily. That’s what Zooey Deschanel did with Elsie Otter, and we think Elsie is happy about it?

A version of this story was originally published in January of 2013.