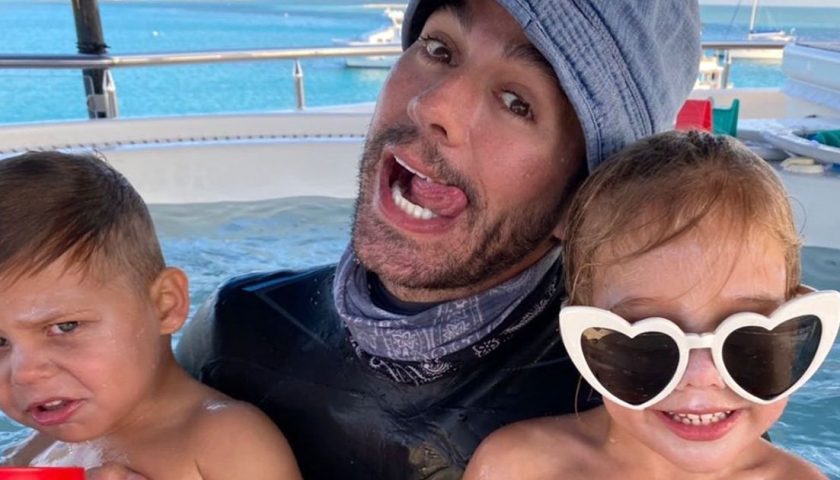 Silly shot! Enrique Iglesias snapped a fun selfie with his 3-year-old twins while celebrating the 4th of July.

“#fourthofjuly,” the singer, 46, captioned a Sunday, July 4, Instagram photo of himself holding Nicholas and Lucy in a pool. The Spain native’s son made a face while holding a red pail, while Iglesias’ daughter smiled in heart-shaped sunglasses. The Grammy winner stuck his tongue out.

Iglesias, who also shares daughter Mary, 17 months, with Anna Kournikova, rarely shares photos of his little ones via social media. The “Hero” singer also keeps his relationship with the former professional tennis player, 40, private, and the pair have yet to reveal whether or not they have tied the knot.

“It isn’t important to me,” the athlete told Women’s Health in 2011. “I’m in a happy relationship — that’s all that matters.” 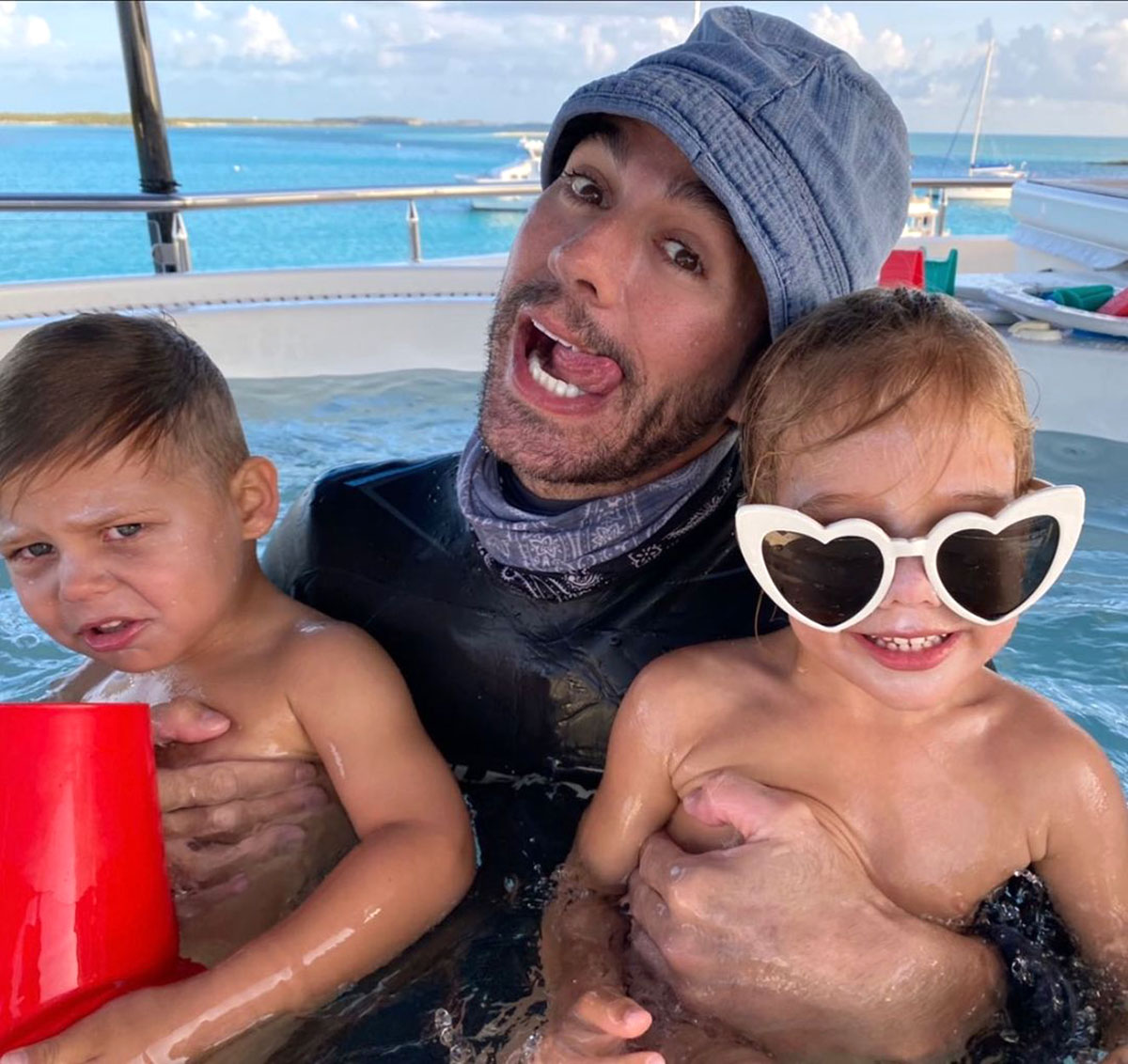 Five years later, Iglesias told E! News that he did not “believe you need a piece of paper to show you love someone,” hinting that he may have already wed the Russia native. “Who knows what the future holds … or the past,” he joked.

Kournikova, for her part, has added “Iglesias” to her name via Instagram.

While raising their three kids, the actor has considered pausing his singing career. “There are days when I’d be lying if I said that stopping didn’t cross my mind,” he told The Sun in October 2018. “That probably could become a reality in the near future. Maybe I don’t see myself [doing] anything other than a few albums and that’s it. Then, never doing anything again other than being a dad.” 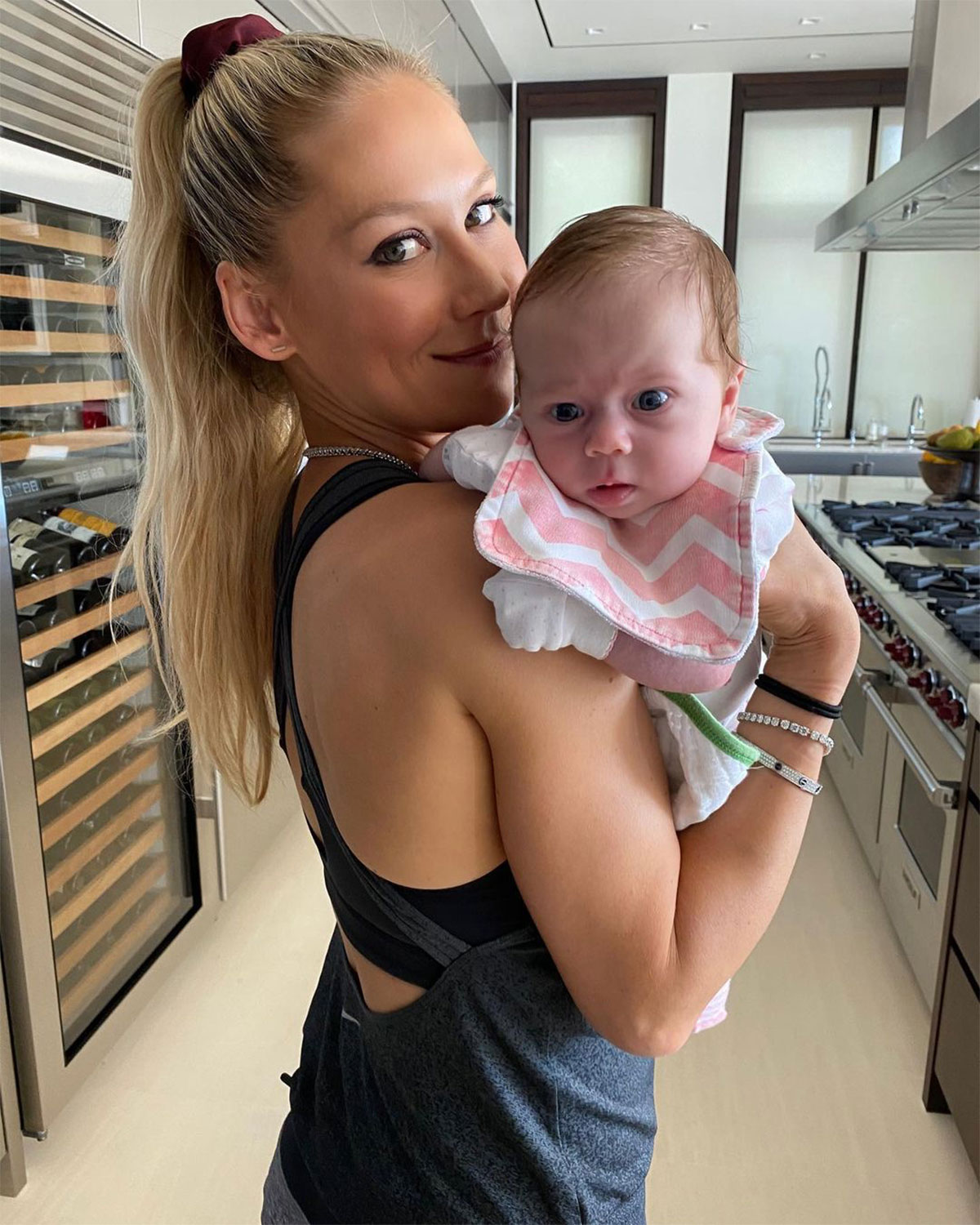 The songwriter went on to gush about his partner, calling Kournikova a “great mother.” Iglesias said at the time: “It’s incredible to watch a mom do what she does, when a mother’s instinct kicks in.”

He and the former model started dating in 2001 after meeting on the set of his “Escape” music video. The couple briefly split in 2013, then reconciled and welcomed Nicholas and Lucy in December 2017. Mary joined the family in January 2020 after Kournikova kept her pregnancy under wraps.

Iglesias shared photos of Mary the following month via Instagram. “My Sunshine 1.30.2020,” the proud dad captioned February 2020 photos taken at the hospital.