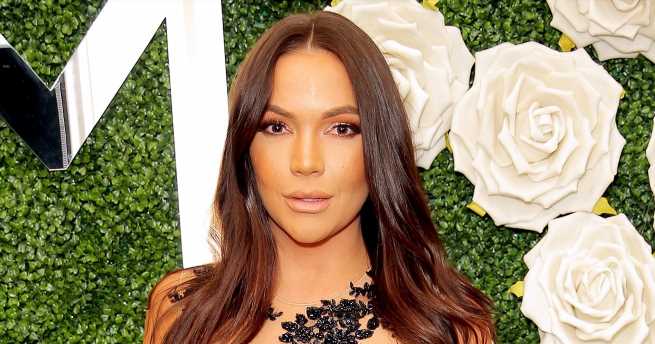 Surprise! Jessica Parido announced that she secretly gave birth to a son nearly two months ago.

“On February 23, 2019 my little miracle Boy was born,” the Shahs of Sunset alum, 30, wrote in a Tuesday, April 16, Instagram post. “I decided to keep my pregnancy off of social media and enjoy the time without the opinions and comments of others. I contemplated never posting about it and carrying on but IM A MOM, I have a son, a beautiful little miracle who I’ll cherish the rest of my life and to not share this would be not sharing me.”

In the social media reveal Opens a New Window. , the Bravo personality shared a black-and-white shot of herself cradling her baby bump in a tight black dress. She also posted a video of her bursting into tears during an ultrasound appointment. 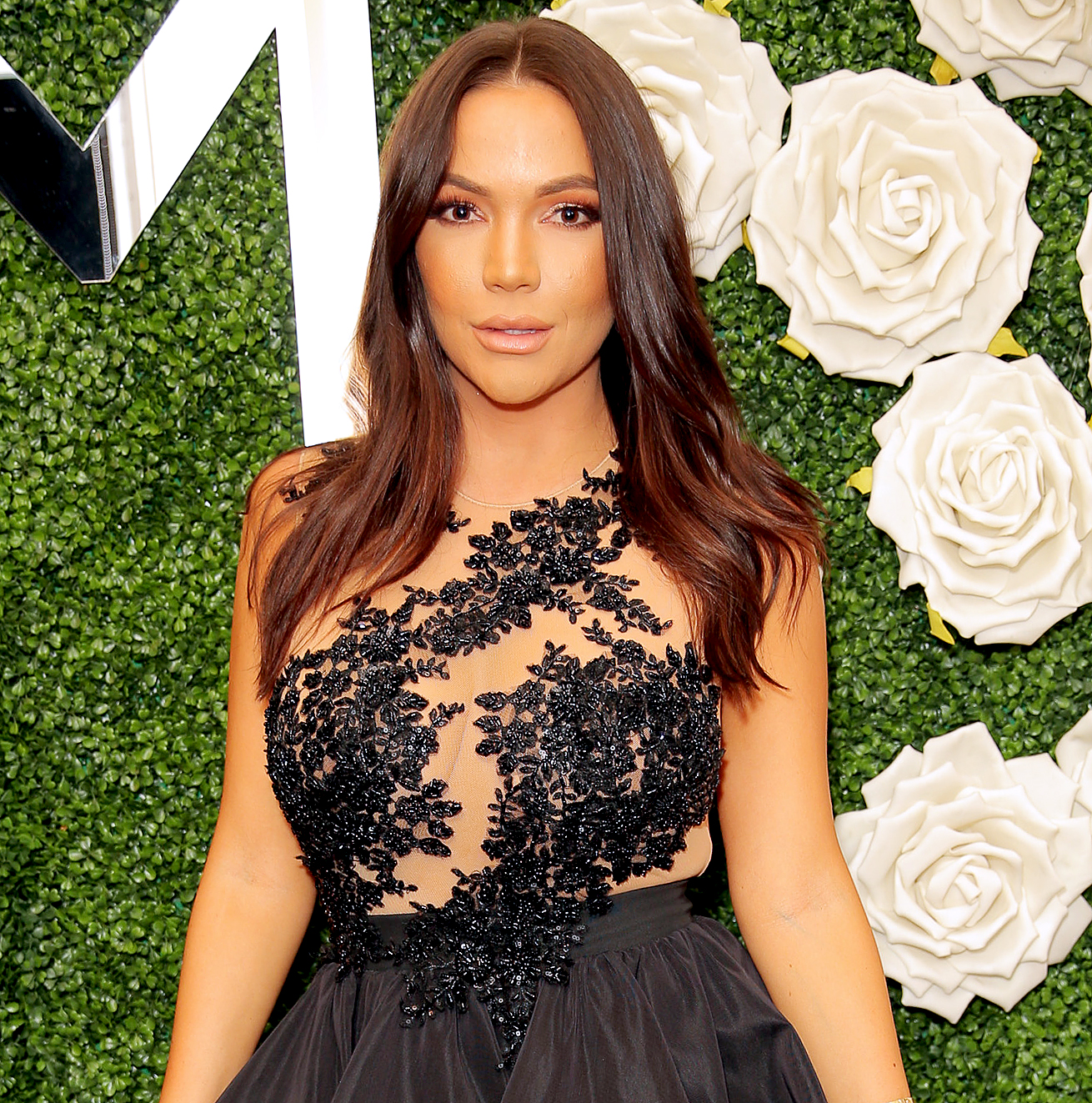 The California native explained her emotional response in the caption. “Since I was 15 years old I was told that the high doses of chemotherapy I got to fight my leukemia would cause me to be sterile. It was something I struggled with accepting for years. After 15 years and countless specialists, I accepted the fact I would never have children of my own. God had other plans for me. The level of shock and disbelief I had when I found out I was pregnant naturally was unimaginable. I had spent half of my life believing I would never feel these feelings.”

The former reality star, who did not name the father of her child, added: “To say this came without struggle would be a lie. The traditional family I’ve dreamed of my entire life is not something I have. The vision of love, marriage then baby I had wanted is gone.”

The new mom was married to Mike Shouhed for less than five months before they separated in August 2015.

“I’m so happy for you to get what you always wanted and feared you couldn’t and couldn’t, being a mom,” Parido’s ex-husband, 40, commented on her reveal. “I know in my heart and feel it in my soul that you will do an amazing job as a parent. You have a lot of love to share and wisdom from life to pass along to him. May God continue to bless the both of you with endless health and happiness.”