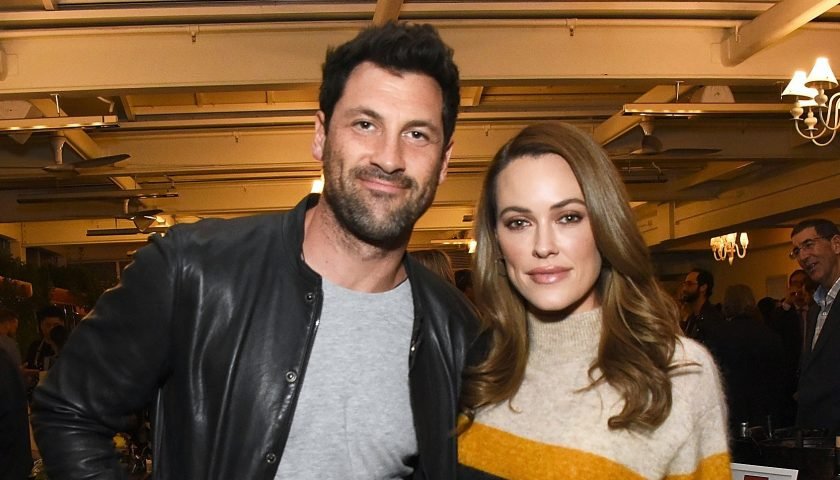 In it together! Peta Murgatroyd confessed to Us Weekly exclusively that she and her husband, Maksim Chmerkovskiy, became closer after welcoming their son. 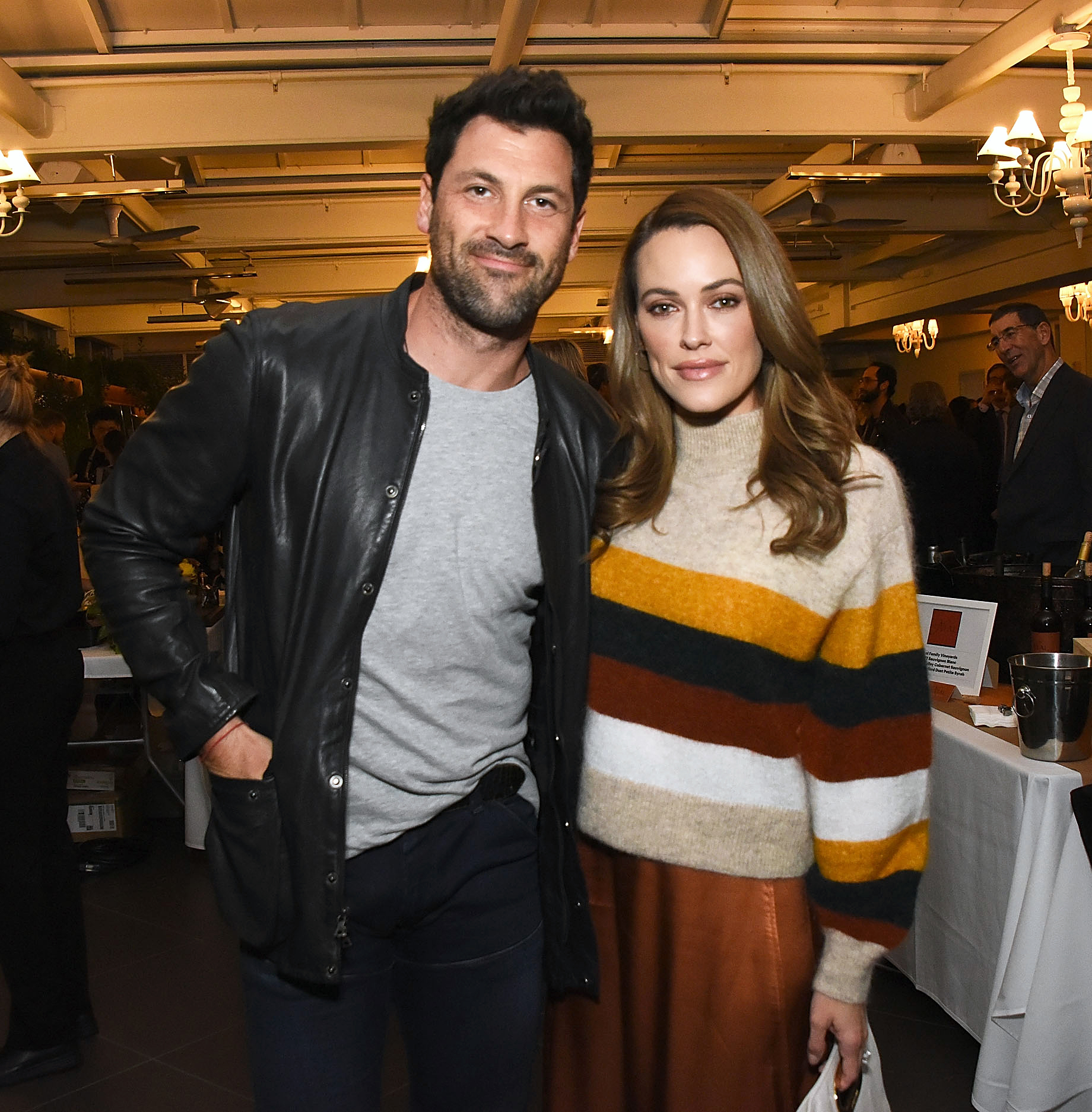 “I think you learn a lot about each other because you don’t really know what type of parent you’re going to be, and who you’re going to be parenting alongside, really, until you become a parent,” the Faith, Hope & Love star, 32, said. “You become closer. From the delivery room, to bringing them home for the first time, to, like, sharing those special moments.”

Murgatroyd added: “Like, the first piece of food they put in their mouth and chew and swallow perfectly, it’s like, ‘Oh, my God, we did it.’ … We survived.” 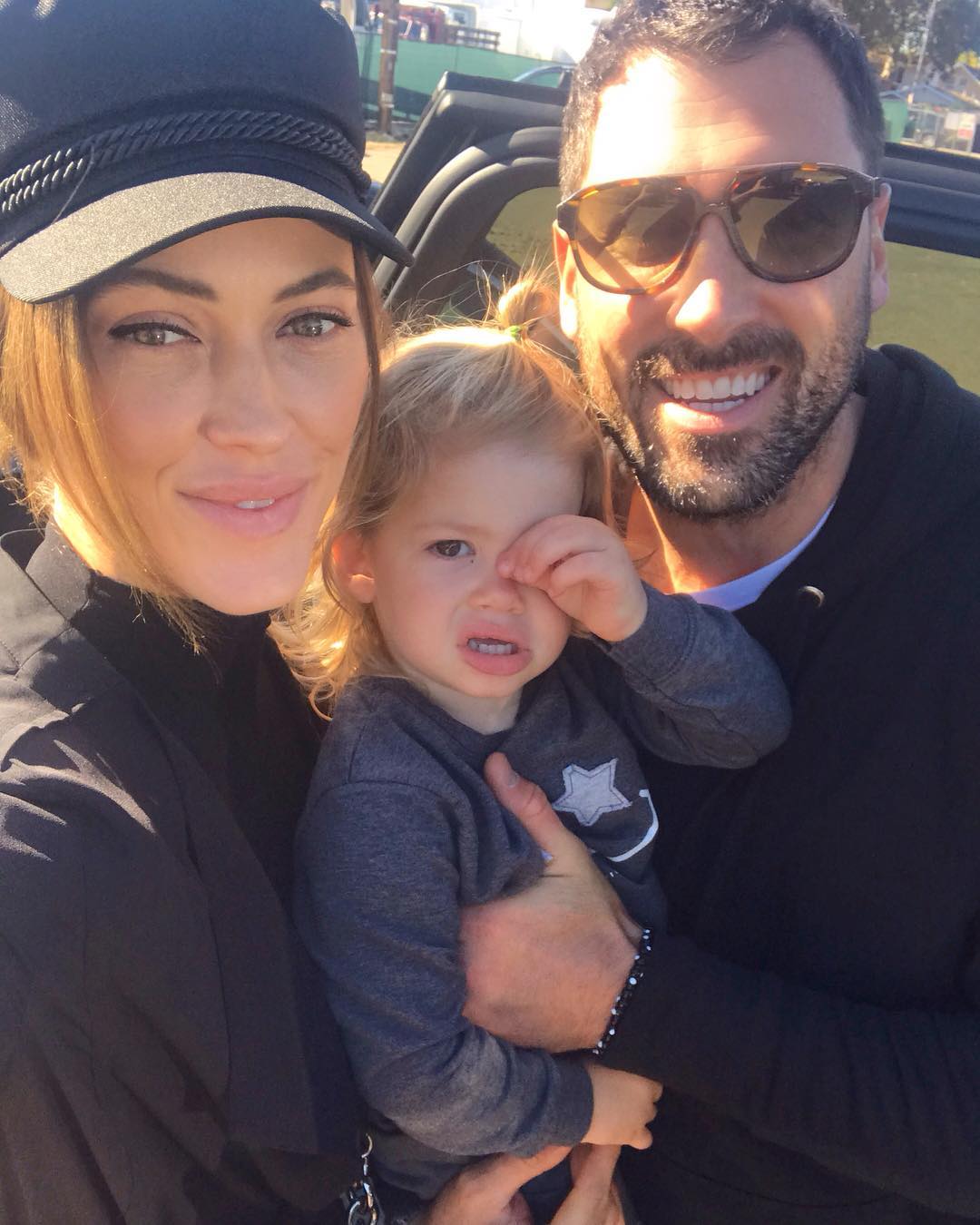 The Dancing With the Stars pros, who wed in the summer of 2017, welcomed their now-2-year-old son, Shai, in January of that same year, and their parenting styles haven’t always lined up exactly.

“Maks is a little more traditional,” Murgatroyd said. “We came from opposite sides of the world, him from freezing cold Ukraine and me from sunny Perth in Australia. So it’s like I was barefoot a lot of my life, and he just doesn’t understand that. He’s like, ‘No. He needs socks every day, all day.’ I’m like, ‘No, he doesn’t. He’s a baby. He’s fine.’”

She and Chmerkovskiy, 39, keep the romance alive in their relationship with “date nights,” which often include dancing.

Shai has caught the dancing bug, as well! “We put on Pitbull and Dua Lipa on repeat,” Murgatroyd told Us. “His Pitbull ‘Fireball’  song is the ultimate song for him. If I change it over to like, I don’t know, The Beatles or something like that, that I love, he just gets really mad.”