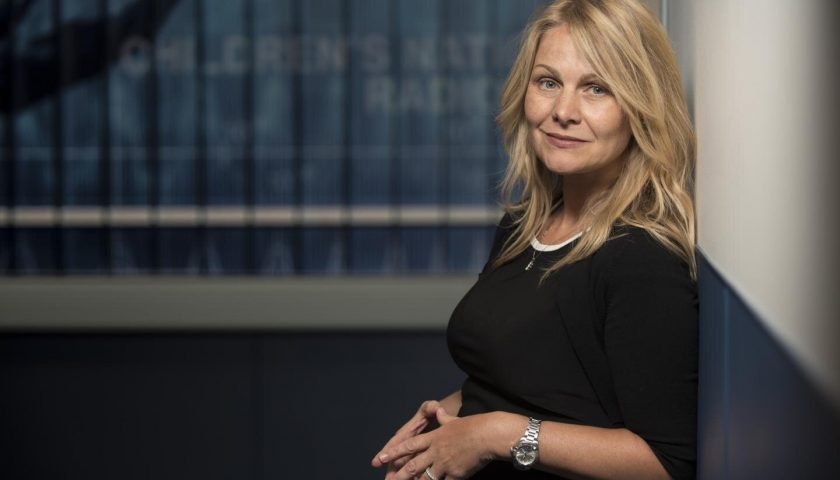 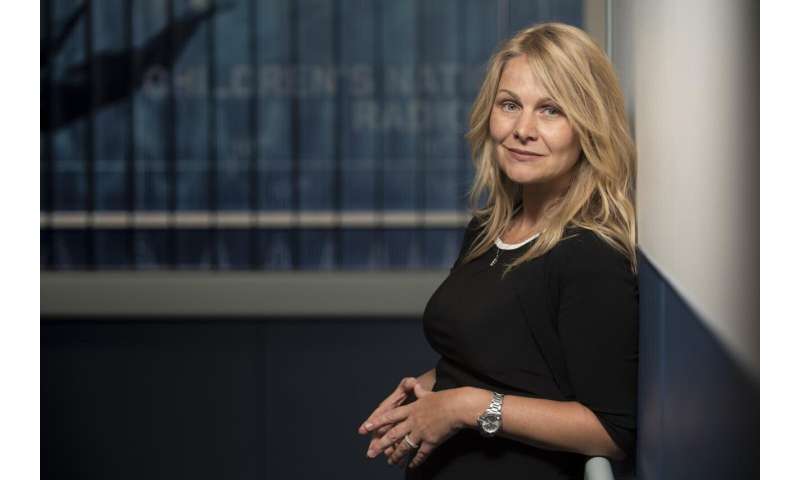 Micro-preemies who primarily consume breast milk have significantly higher levels of metabolites important for brain growth and development, according to sophisticated imaging conducted by an interdisciplinary research team at Children’s National.

“Our previous research established that vulnerable preterm infants who are fed breast milk early in life have improved brain growth and neurodevelopmental outcomes. It was unclear what makes breastfeeding so beneficial for newborns’ developing brains,” says Catherine Limperopoulos, Ph.D., director of MRI Research of the Developing Brain at Children’s National. “Proton magnetic resonance spectroscopy, a non-invasive imaging technique that describes the chemical composition of specific brain structures, enables us to measure metabolites essential for growth and answer that lingering question.”

According to the Centers for Disease Control and Prevention, about 1 in 10 U.S. infants is born preterm. The Children’s research team presented their findings during the Pediatric Academic Societies 2019 Annual Meeting.

The research-clinicians enrolled babies who were very low birthweight (less than 1,500 grams) and 32 weeks gestational age or younger at birth when they were admitted to Children’s neonatal intensive care unit in the first week of life. The team gathered data from the right frontal white matter and the cerebellum—a brain region that enables people to maintain balance and proper muscle coordination and that supports high-order cognitive functions.

Each chemical has its own a unique spectral fingerprint. The team generated light signatures for key metabolites and calculated the quantity of each metabolite. Of note: