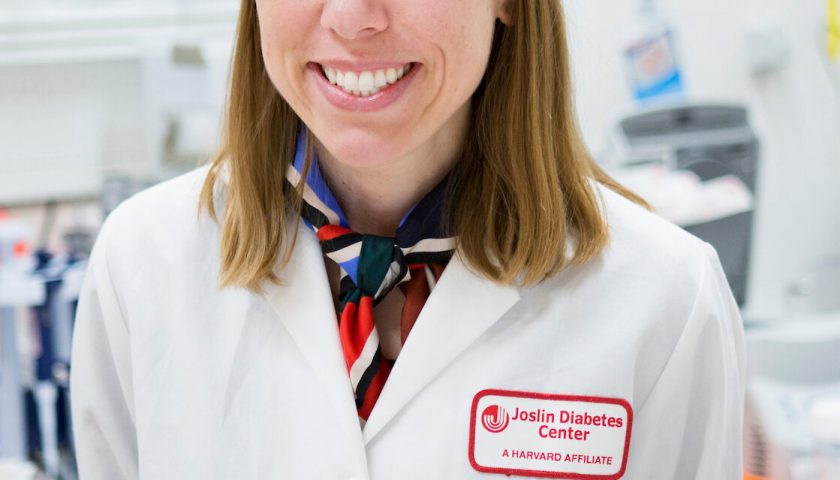 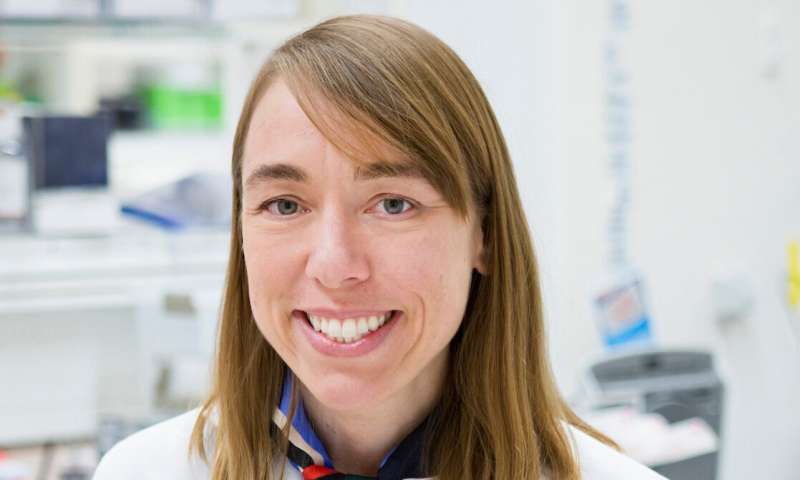 New research suggests the composition of breast milk in normal weight mothers differs from that of overweight mothers, and that variations in small molecule metabolites found in breast milk are possible risk factors for childhood obesity. The new research is published online in The American Journal of Clinical Nutrition.

It’s known that maternal obesity is one of the strongest predictors of childhood obesity. “Childhood obesity increases risk for type 2 diabetes, and a host of other health complications. Our aim is to identify the earliest risk factors that predict obesity in children,” says study lead author Elvira Isganaitis, MD, MPH, a pediatric endocrinologist at Joslin Diabetes Center. “We know that one of those factors is nutritional exposures in the postnatal period.”

In collaboration with colleagues from the University of Oklahoma Health Sciences Center and the University of Minnesota, the researchers analyzed breast milk content and infant body measures (fat and muscle) at both one month and six months of age in 35 mother-infant pairs. Mothers were classified by pre-pregnancy body mass index (BMI) less than 25 (normal) or greater than 25 (overweight/obese).

Prior to 2010, there wasn’t much known about the composition of human breast milk beyond basic macronutrients, says study senior author David Fields, Ph.D., an associate professor at the University of Oklahoma Health Sciences Center and an expert in pediatric diabetes. “Our research digs deeper into the composition of breast milk, beyond simple carbohydrates, protein and fat.”

Using the technological advance of metabolomics analyses (a technique for large-scale studies of small molecules involved in metabolism), Dr. Isganaitis and collaborators analyzed the concentration of 275 individual small molecule metabolites in breast milk. The aim was to identify the molecular features of breast milk according to the mother’s weight status (normal versus overweight/obese) and then to determine if any differences predicted excess weight in the first months of the infant’s life.

At one month of age, 10 metabolites were found that differentiated overweight/obese mothers from lean mothers. Of those, four were identified as nucleotide derivatives and three were identified as complex carbohydrates called oligosaccharides, which may alter the gut microbiota. At six months of age, the analysis revealed that 20 metabolites differed in overweight versus lean women. Additionally, milk adenine in obese mothers was associated with greater weight gain in infants.

While only modest differences in the milk composition between obese and lean mothers were found (10 at one month and 20 at six months, out of 275), this is the first in-depth study where we could see which substances in breast milk were more abundant in women who were overweight and which ones were lower, says Dr. Isganaitis. “Our findings suggest that a specific mix of factors —- nucleotide derivatives and complex carbohydrates—could be therapeutic targets to improve the profile of breast milk and possibly protect children from obesity,” she says.

This research is a step forward in understanding that a mother’s weight status and health can influence breast milk, and, in turn, impact the health of the baby. Dr. Fields, who started the clinical research project at the University of Oklahoma Health Sciences Center, explains that by identifying and profiling molecules that differ between normal and overweight mothers, the researchers are laying the foundation for interventions—-diet, pharmacological or exercise—-that would improve the quality of breast milk in overweight and obese mothers.