Pressing pause! Kylie Jenner welcomed her first child, Stormi, with Travis Scott in February 2018 — but the Keeping Up With the Kardashians star isn’t ready to have her second baby yet.

“I do want more kids but I do not have any plans in the near future to have children right now,” the makeup mogul, 21, said in her Interview Germany Opens a New Window. cover story on Thursday, March 21.

This isn’t the first time that the Kylie Cosmetics creator has talked about expanding her family. “Am I going to have another baby? I want another baby, but when is the question,” Jenner told fans during a Snapchat Q&A session with Jordyn Woods in October 2018. “I’m definitely not ready right this second and I don’t know when I will be. But yeah, when I do, I would love to share more of that with you guys.” 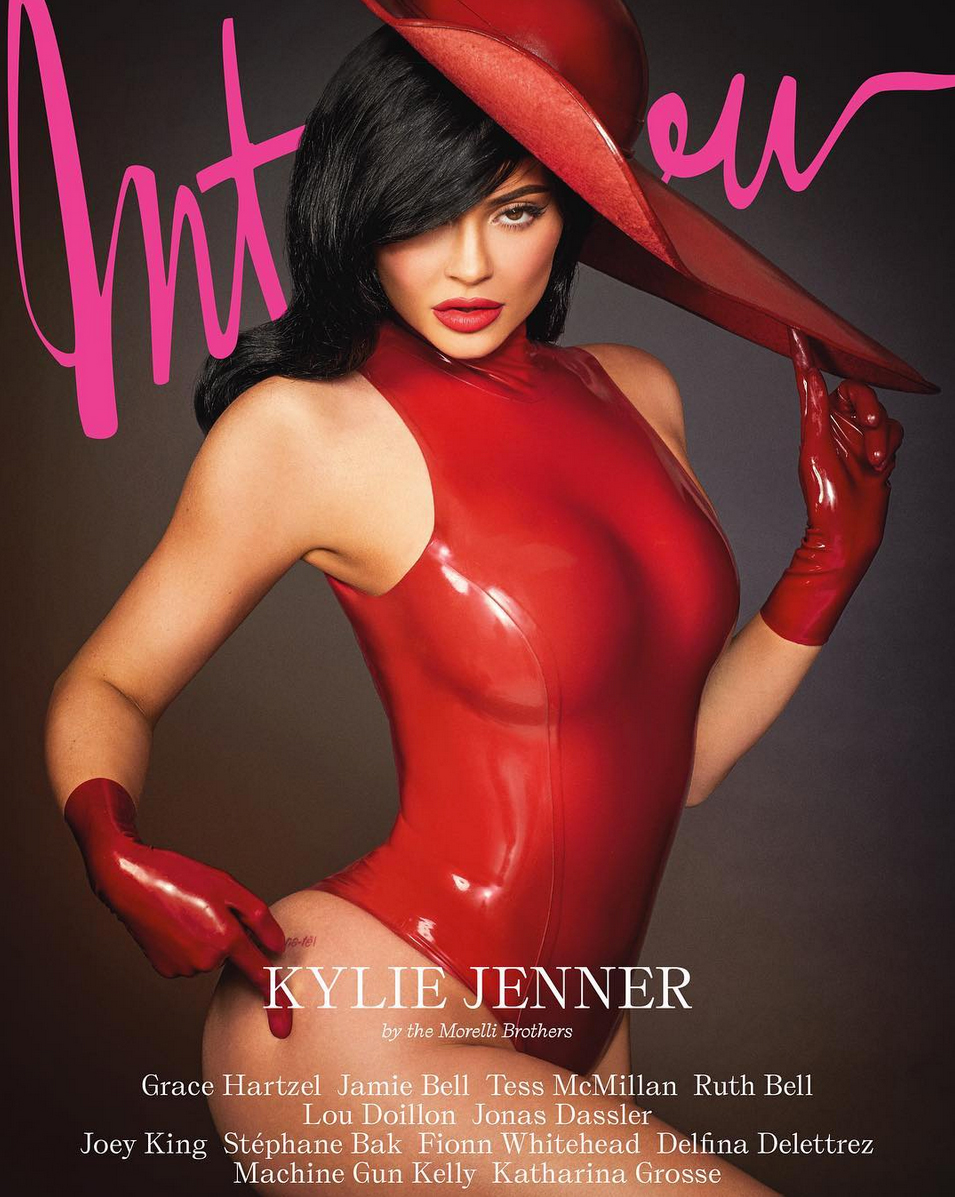 The Rebels: City of Indra author added: “Have I thought of baby names for my next baby? I have, but I haven’t found anything that I love, love. But I definitely want another girl, hopefully, and I want her to have a really feminine name, that’s all I know.”

For now, the reality star is all about baby Stormi. “She really comes before me so that is a lot to take in at a young age, but I feel like I was definitely made for this and she has changed my life for the better,” the E! personality said. “The way that I look at things is a lot more positive and I really feel like my life didn’t start until I had her.”

So will her little one appear on her family’s hit E! show? “I am going to wait until she is old enough to make that decision for herself,” Jenner said.