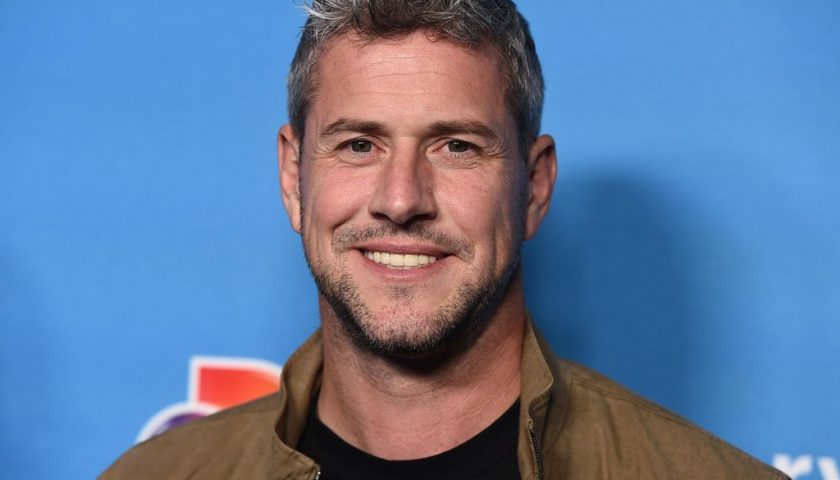 Ant Anstead has made a big legal move. The TV presenter decided to file for full custody of the couple’s two-year-old son Hudson London, according to PEOPLE. This is a significant leap from an agreement made last July, when the two were granted joint legal and physical custody of Hudson.

The news broke weeks after TMZ announced that Hall married her boyfriend Joshua Hall in a “low-key” celebration. The Christina on the Coast star also recently revealed another big milestone — the duo had moved to Dana Point, a city in Orange County. “Our new home is our long term family home,” Hall wrote on Instagram this week. “Coming from a restless soul my soul is ready to rest. At 38 I’m exactly where I want to be and can’t wait to make the next house our home. 🙏🤍”

The couple has previously maintained an amicable, united front when discussing their son with the press. “There’s never been a scenario where I’ve asked for him and not had him and vice versa,” Anstead told PEOPLE in 2021. That same year, Hall said to the outlet: “The kids come first for all of us. That’s how it will always be.”

Hall announced the divorce on Instagram, after two years of marriage. “Ant and I have made the difficult decision to separate,” she wrote. “We are grateful for each other and as always, our children will remain our priority. We appreciate your support and ask for privacy for us and our family as we navigate the future.” Anstead struck a noticeably different tone in his Instagram post, which seemed to insinuate that he wanted to stay together.

“Anyone who really knows me knows that I don’t like to share private matters publicly,” he captioned a photo of the couple. “I have remained silent while holding on to hope. I never gave up on us. I pray Christina’s decision brings her happiness.”

These are some of the reality-TV alumnae we love to follow as they tackle motherhood.