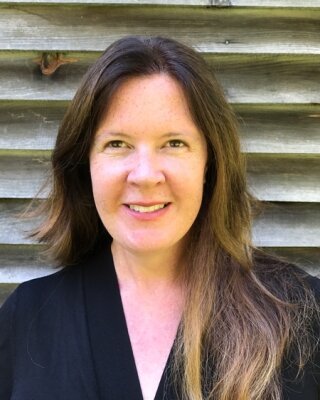 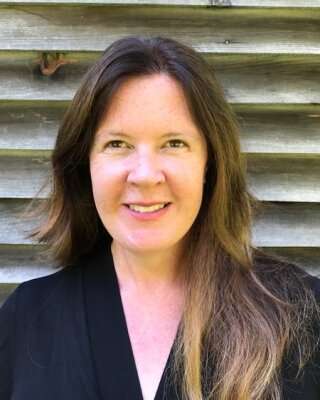 Many women military veterans turn to the Veterans Administration (VA) for health care and social services only as a “last resort” or “safety net,” typically for an emergency or catastrophic health event, or when private health insurance is unaffordable.

While most previous research has looked at women vets who use VA services, University of Massachusetts Amherst epidemiology researcher Elizabeth Evans, along with researchers from the VA Greater Los Angeles Healthcare System and UCLA’s Geffen School of Medicine, focused on women vets who sought all or some of their health care outside the VA context. They wanted to find out why women chose non-VA providers and what can be done to address barriers to care.

“Health care is a great perk for veterans, but women vets are intentionally choosing not to use their VA benefits,” says Evans, whose interest in the issue began when she was an advanced postdoctoral research fellow with the U.S. Department of Veteran Affairs in Los Angeles in 2016.

In a paper published in the Journal of Humanistic Psychology, the researchers identified themes and described factors affecting women vets’ use, or lack of use, of VA-provided health care. The study concludes, “Findings can inform improvements to VA health care design and delivery, thereby bolstering aspects of VA care that women veterans value, while reducing health care utilization barriers.”

Between 2013 and 2015, researchers conducted in-person interviews with 22 women veterans, age 29 to 57, in Los Angeles who had received some health care not provided by the VA. Factors that deterred women veterans from using VA services included:

While the VA in recent years has made efforts to address underuse of benefits by women, a 2015 profile of women veterans by the U.S. Department of Veterans Affairs found that fewer than one in three women vets used VA health care.

Some vets interviewed said they were uncomfortable returning to a military-like setting for health care, especially if they had experiences of trauma, such as a sexual assault, while serving. Women disliked being treated in contexts that felt more like a military base than a health care setting, the use of military-specific language by health care professionals, and some health care providers’ emphasis on military-style structure during the delivery of services. “There are small and big things that could be changed to make it a more welcoming environment for women veterans,” Evans says.

Some women vets described the VA health care settings as understaffed, male-dominated and inexperienced with treating women vets, especially those with combat-related trauma.

On the other hand, some women vets also identified qualities and characteristics of VA settings that were healing and appreciated, including peer social support and proactive caregivers who focus on whole health and well-being, as well as social service needs, and follow up to ensure patients get the care they need.