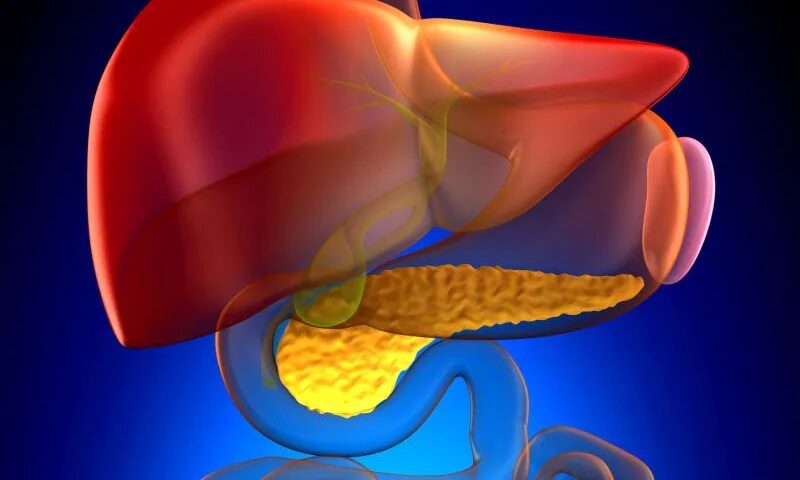 Nora B. Henrikson, Ph.D., M.P.H., from the Kaiser Permanente Washington Health Research Institute in Seattle, and colleagues conducted a systematic evidence review to support the USPSTF in reaffirming its recommendations on screening for pancreatic cancer. Data were included from 13 unique prospective cohort screening studies reporting results for 1,317 people.

The researchers found no evidence on the accuracy of imaging-based screening tests or endoscopic ultrasonography for pancreatic cancer. No evidence was found for pancreatic cancer screening or treatment of screen-detected cancer improving disease-specific morbidity or mortality or all-cause mortality. Based on the low incidence of pancreatic cancer in the general population, the uncertain accuracy of current screening, and poor prognosis even with early treatment, the potential benefits of screening in asymptomatic adults were considered no more than small. Based on potential harms from false-positive results and the harms of treatment, the harms of screening were considered to be at least moderate. Based on these findings, the USPSTF concludes that there is no evidence to warrant a change in the previous recommendation and consequently reaffirms against screening asymptomatic adults for pancreatic cancer (D recommendation).