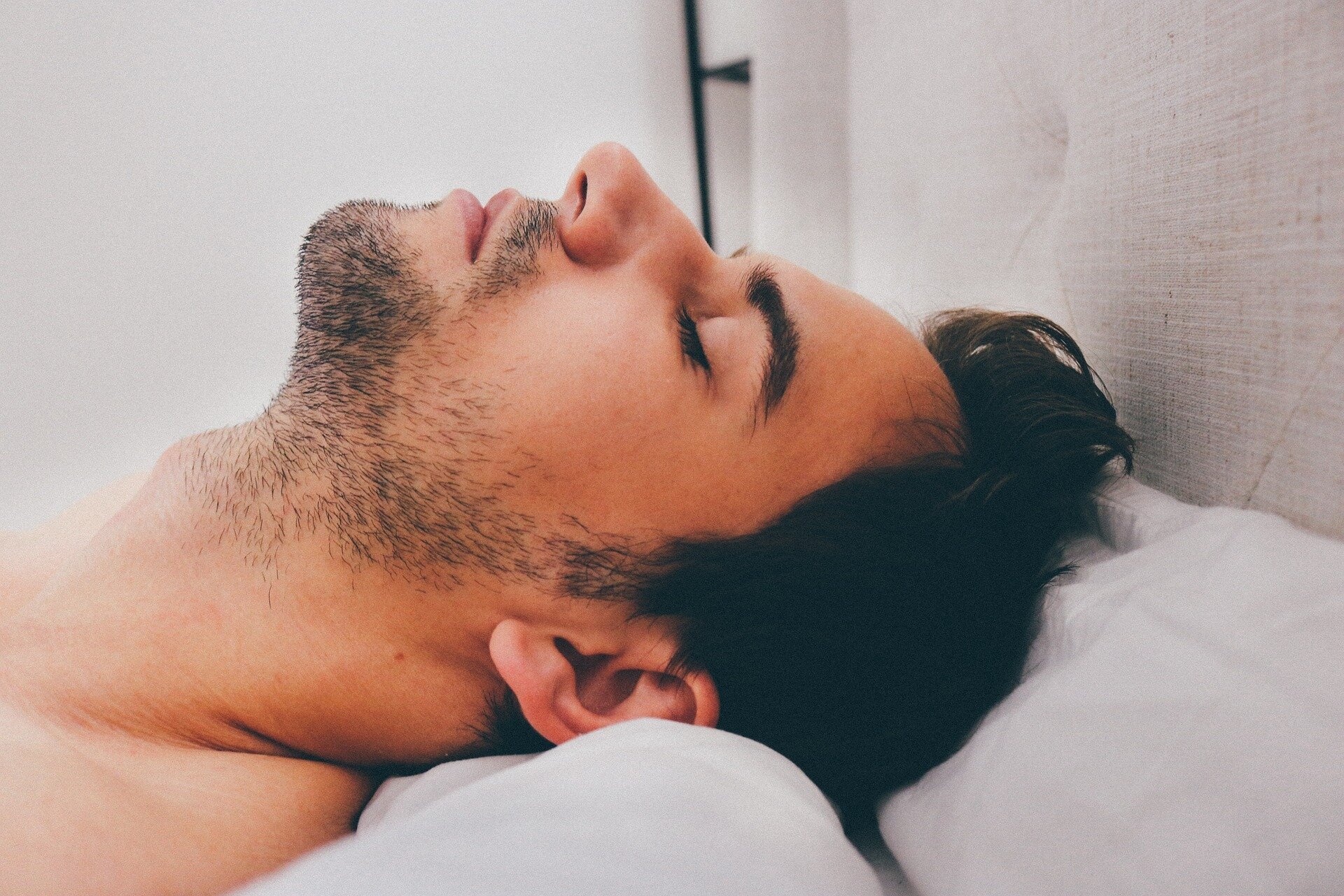 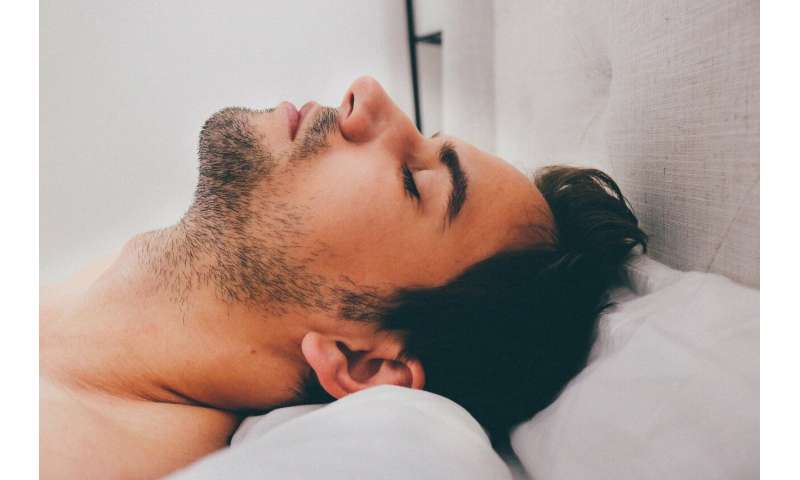 By exposing sleepers to complex sounds, researchers from the CNRS and ENS Paris1, in collaboration with Monash University (Australia), have just demonstrated that our brain can track the sounds in its environment while we sleep, and favor the most relevant ones. This aptitude could be one of the mechanisms that allow us to sleep in complete safety and wake up at the right moment. The study is published in Nature Human Behaviour on January 14, 2019.

It can be tempting to take a nap on a bus or in a train. But how to make sure you don’t miss your stop? Sleep appears to be accompanied by a loss in our capacity to perceive and interact with our environment. Yet previous experiments have shown that certain sounds are perceived during sleep. For instance, a sleeping person tends to wake up more easily at the sound of their first name rather than the name of another person.

Until present, research had concentrated on the sleeping brain’s capacity to process isolated sounds. However, this scenario is not representative of everyday life: we often sleep, both during the day and at night, in rich acoustic environments where various sounds are superimposed and mixed with one another. Upon waking, individuals automatically tend to concentrate on the source that makes sense.

In this study researchers identified the cerebral responses made while sleeping by a number of participants, who were simultaneously exposed to two voices that were highly similar in their acoustic properties, but radically different in terms of meaning: one pronounced excerpts from dialogues or articles, while the other pronounced a flow of words resembling French, but devoid of meaning. Scientists then used a technique that can reconstruct what the sleepers hear based on their brain activity. They were subsequently able to confirm that during light sleep, participants favored the message that held meaning for them. As a result, even while sleeping and unconscious, the brain records surrounding sounds, separates various acoustic sources, and selects those that are the most comprehensible.