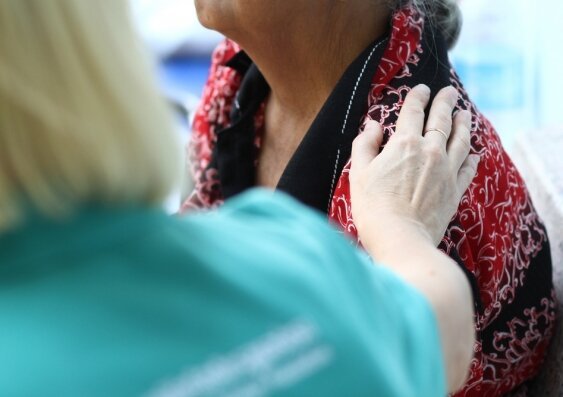 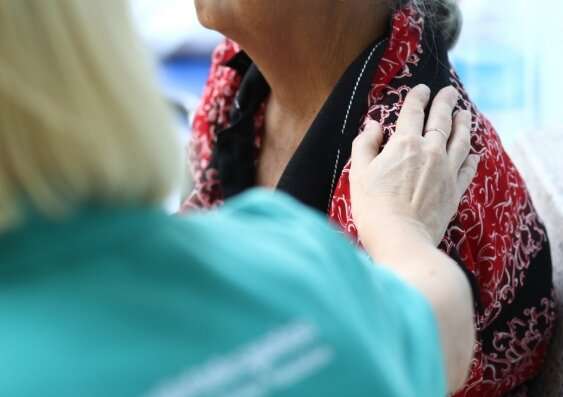 A new study by UNSW Sydney researchers has explored a half-century of research into the suicide rates of people discharged from hospital after they presented with suicidal thoughts or behaviours.

The rates of suicide in people who are discharged from non-psychiatric hospitals after presenting there with suicidal thoughts or behaviours (such as self-harm) have halved in the last 20 years, a new study by UNSW medical researchers has shown.

The researcher’s meta-analysis – published today in academic journal Acta Psychiatrica Scandinavica – looked at 115 studies that were conducted over more than half a century and included over 248,000 patients.

“We systematically searched for publications that followed up cohorts of people who presented to hospitals with any degree of self-harm or any suicidal ideation and were discharged without being admitted to psychiatric centres,” says clinical psychiatrist and UNSW Medicine Conjoint Professor Matthew Large.

“We found that the date of publication of a study was strongly associated with the suicide rate – in studies prior to the year 2000, the suicide rate was over 700 per 100,000 person-years, which is roughly 60 to 70 times the rate of overall suicide in the community.

“However, in the last 20 years we’ve been doing much better and the suicide rate during that period was approximately half of what it was before the turn of the century.”

The exact reasons for the decline are unclear, but Professor Large says the findings are likely connected to changing attitudes in emergency departments and increased mental health resources in these settings.

“In the past people who presented to emergency departments with suicidal thoughts or behaviours did not necessarily get the treatment they needed. There were sometimes seen to be interfering with the main function of emergency rooms, which is to treat sick and injured people.

“However, in the last 20 years there has been an increasing realisation that those people have just as legitimate a claim on health resources as people presenting with other common medical conditions such as asthma and chest pain.”

Dr. Large says that there has been a world-wide recognition that emergency departments present an opportunity for suicide prevention through assessing and managing people who are so distressed that they self-harm in some way.

“This study suggests is that the increased resources and attention paid to these patients over the years seems to have paid off very well, likely because a larger proportion of people who present with suicidal thoughts and behaviours are getting specialist mental health treatment.”

The authors say that there remains a large amount of unmet demand for psychosocial assessment and intervention in emergency departments, followed by quality, patient-centered care.

“We now know that what we’ve been doing is increasingly working – but although the suicide rate of these patients has declined, it’s still 30 times higher than the rate of the general community, so there’s much to do still,” Dr. Large says.

“Our study almost exclusively looked at high-income countries due to the availability of studies that fit our meta-analysis – so it’s interesting to see that the post-discharge rates are decreasing in high-income contexts, unlike the overall community rates.”

The team observed disparities between countries in their analysis.

“Australia’s rates were consistent with the overall results – but we need to do a bit more research. It’s surprising that there’s only a modest amount of data available from here, despite Australia’s good track record in suicide research.”

“That’s an important finding because often, much fewer resources are devoted to people who are discharged from emergency departments or general hospitals, rather than psychiatric settings.”

Lastly, the paper also showed a positive finding when it comes to young people.

“I was surprised by how strikingly low the suicide rate among people under 25 was.