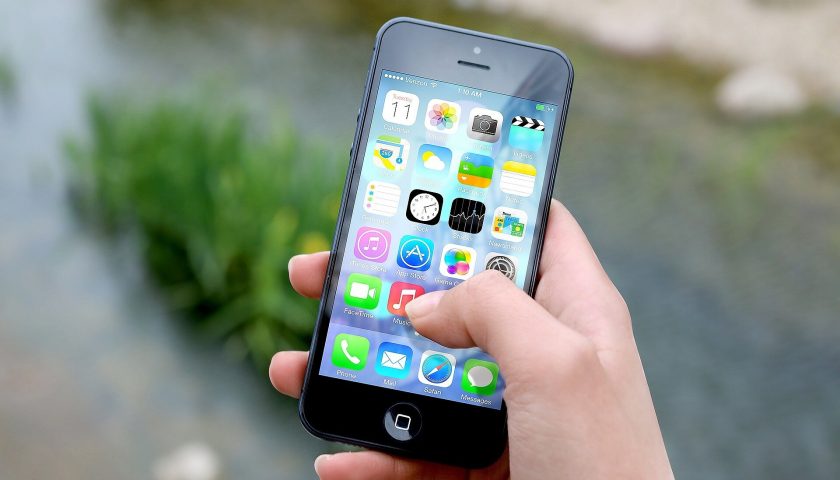 “Ubiquitous” smartphone gambling and lack of regulation presents a potential danger to people with addiction problems.

A study carried out at the University of Nottingham tracked participants playing a simulated mobile gambling app. Players were watched to see how long they persevered in the face of losses.

The research, published in the academic journal European Addiction Research, showed most participants continued to play after it was no longer possible to win – with one player placing a further 177 bets.

The study, “Gambling on Smartphones: A Study of a Potentially Addictive Behaviour in a Naturalistic Setting,” was carried out by Dr. Richard Jamesin the School of Psychologyat the University of Nottingham, Professor Richard Tunney at Aston University in Birmingham, and Professor Claire O’Malley at Durham University.

Dr. James programmed the App, and collected and analysed the data. He said: “We aimed to study mobile gambling for the first time by getting participants to play on a simulated gambling app during their everyday life over several weeks. We measured how rewarding different outcomes were using the length of breaks between play, and looked at how people played on the app when it paid out and it didn’t. While we expected that people would take greater breaks between play, we did not anticipate that people would be more likely to hold off playing after winning, nor that this would be associated with the size of the win.

These results signpost how behavioural measures from people’s phones can be used to look at gambling behaviour, particularly as the Gambling Commission and GambleAware are looking to make real gambling data from the gambling industry available to researchers. The findings of this study should be used to generate testable hypotheses, which in turn can be used to direct evidence based policy.”

Previous papers by the same team laid the groundwork for this study. Beside their work very little research has been carried out on mobile gambling and this is the first empirical study of mobile gambling.

A problem for society?

The findings indicate that smartphone gambling could be problematic for society, due to the ease with which people psychologically predisposed to addiction can access betting games on their mobile phones—without ever having to set foot in a betting shop.

Participants in the study downloaded the simulated scratch card-style gambling app which recorded their on-screen behaviour. Wins were associated with longer breaks between play and a greater likelihood of ending a gambling session, while ‘near misses’ – when players got two out of three symbols in a row – encouraged further tries. However, during a pre-programmed period of unavoidable losses, most participants continued to play on. In the most extreme case, one player gambled an extra 177 times after the chance of winning reduced to zero.

The research team found that because users check their phones frequently throughout the day—referred to as ‘snacking’ – mobile gamblers tend to keep placing more bets even in the face of repeated losses.

Individual variations in behaviour among the participants appeared to be affected by subclinical problem gambling and thrill-seeking. This raises the possibility of using app data on the frequency and duration of smartphone gambling to identify problematic gambling behaviours.

The research did not directly compare the addictiveness of smartphone gambling games with fixed-odds betting terminals.