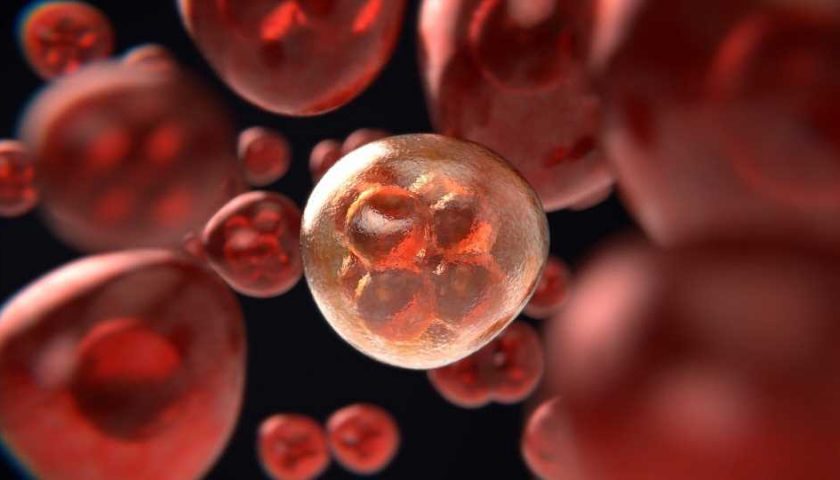 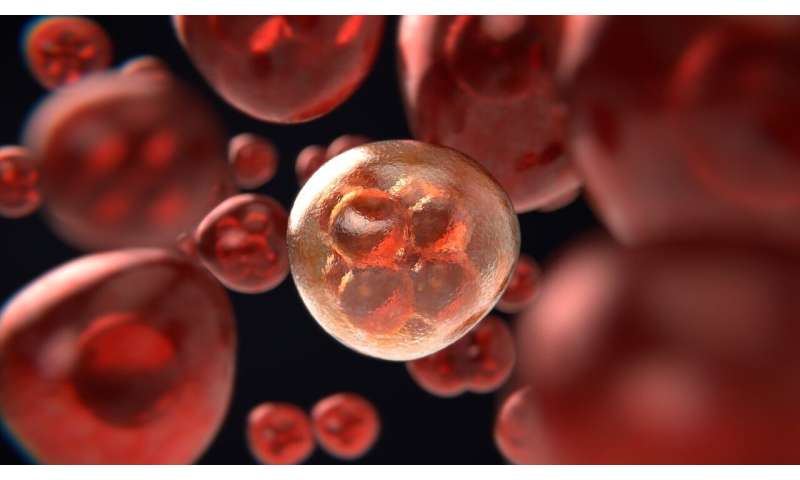 Cancer cells are masters at avoiding detection, but a new system developed by Yale scientists can make them stand out from the crowd and help the immune system spot and eliminate tumors that other forms of immunotherapies might miss, the researchers report Oct. 14 in the journal Nature Immunology.

The new system reduced or eliminated melanoma and triple-negative breast and pancreatic tumors in mice, even those located far from the primary tumor source, the researchers report.

“This is an entirely new form of immunotherapy,” said Sidi Chen, assistant professor of genetics and senior author of the study.

Immunotherapy has revolutionized the treatment of cancer but existing therapies don’t work on all patients or not at all against some cancers. Existing therapies sometimes fail to recognize all molecular disguises of cancer cells, rendering them less effective.

To address those shortcomings, Chen’s lab developed a new system that weds viral gene therapy and CRISPR gene-editing technology. Instead of finding and editing pieces of DNA and inserting new genes, the new system—called Multiplexed Activation of Endogenous Genes as Immunotherapy (MAEGI)—launches a massive hunt of tens of thousands of cancer-related genes and then acts like a GPS to mark their location and amplify the signals.

MAEGI marks the tumor cells for immune destruction, which turns a cold tumor (lacking immune cells) into a hot tumor (with immune cells). It is the molecular equivalent of dressing tumor cells in orange jump suits, allowing the immune system police to quickly find and eradicate the deadly cells, Chen said.

“And once those cells are identified, the immune system immediately recognizes them if they show up in the future,” Chen said.

The new system in theory should be effective against many cancer types, including those currently resistant to immunotherapy, he said.