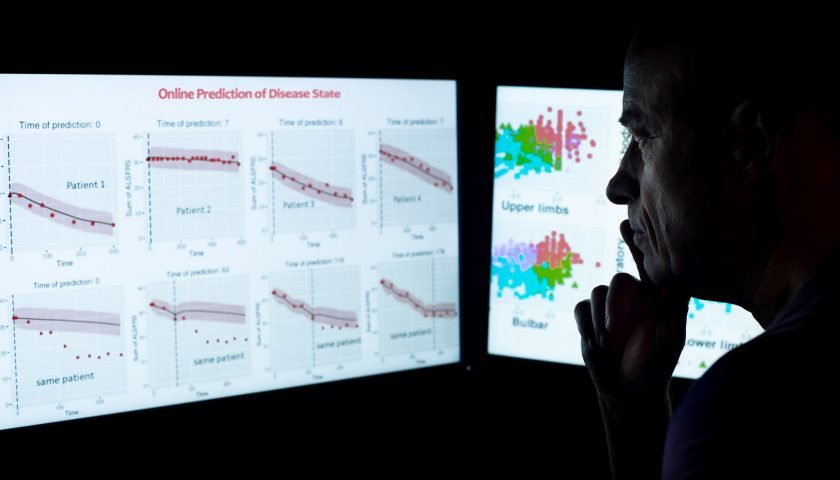 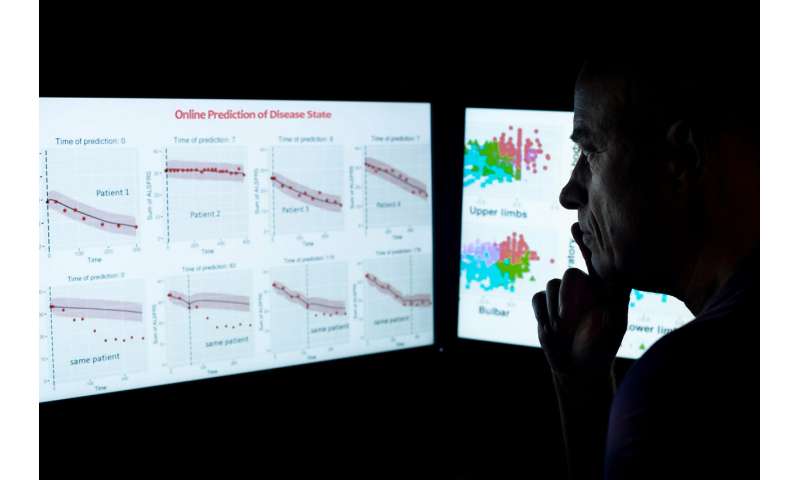 The platform, developed by Prof. Boaz Lerner of the BGU Department of Industrial Engineering and Management will initially be used for amyotrophic lateral sclerosis (ALS) and ultimately for Alzheimer’s, Parkinson’s and other neurodegenerative diseases.

“One of the big challenges of designing and managing clinical trials for ALS is that it is a rare disease, and clinical variability makes it hard to identify markers for severity,” says Prof. Lerner. “As a result, after decades of research, there is still no real cure for ALS and several other challenging neurodegenerative diseases, including Alzheimer’s.

“Our new technology will more accurately predict disease progression, a crucial ingredient for clinical trials, and better identify the interrelationships between demographics and other measurable factors identified through physical examinations and patient functionality.”

ALS, also known as Lou Gehrig’s disease, is a fatal neurodegenerative disease that causes death of motor neurons which control voluntary muscles. This muscle atrophy leads to progressive weakness and paralysis, difficulty speaking, swallowing and breathing. The average survival time for people who are typically diagnosed between ages 40 to 60 is two to five years from onset of symptoms.

Having a reliable personalized prediction platform could improve patient care and quality of life for many patients and their caregivers. The new AI platform could also improve clinical trial design by identifying markers for various patient sub-populations’ treatment.

The BGU platform integrates demographic and clinical data with machine learning and data mining algorithms to produce models that can predict the rate and pattern of ALS progression, identify specific lab tests or vital signs, and stratify similar sub-groups from the diverse ALS population. The algorithms, and their ability to predict disease progression, will improve as clinical data is added for each patient.

“Now that the algorithms required to produce effective models have been established and evaluated, the funding we received from the Israel Innovation Authority will enable researchers to create a system that patients, physicians, caregivers, pharmaceutical companies, HMOs, and insurers can use on desktop and mobile applications to monitor and predict ALS progression,” says Itzik Mashiach at BGN Technologies, BGU’s technology-transfer company.