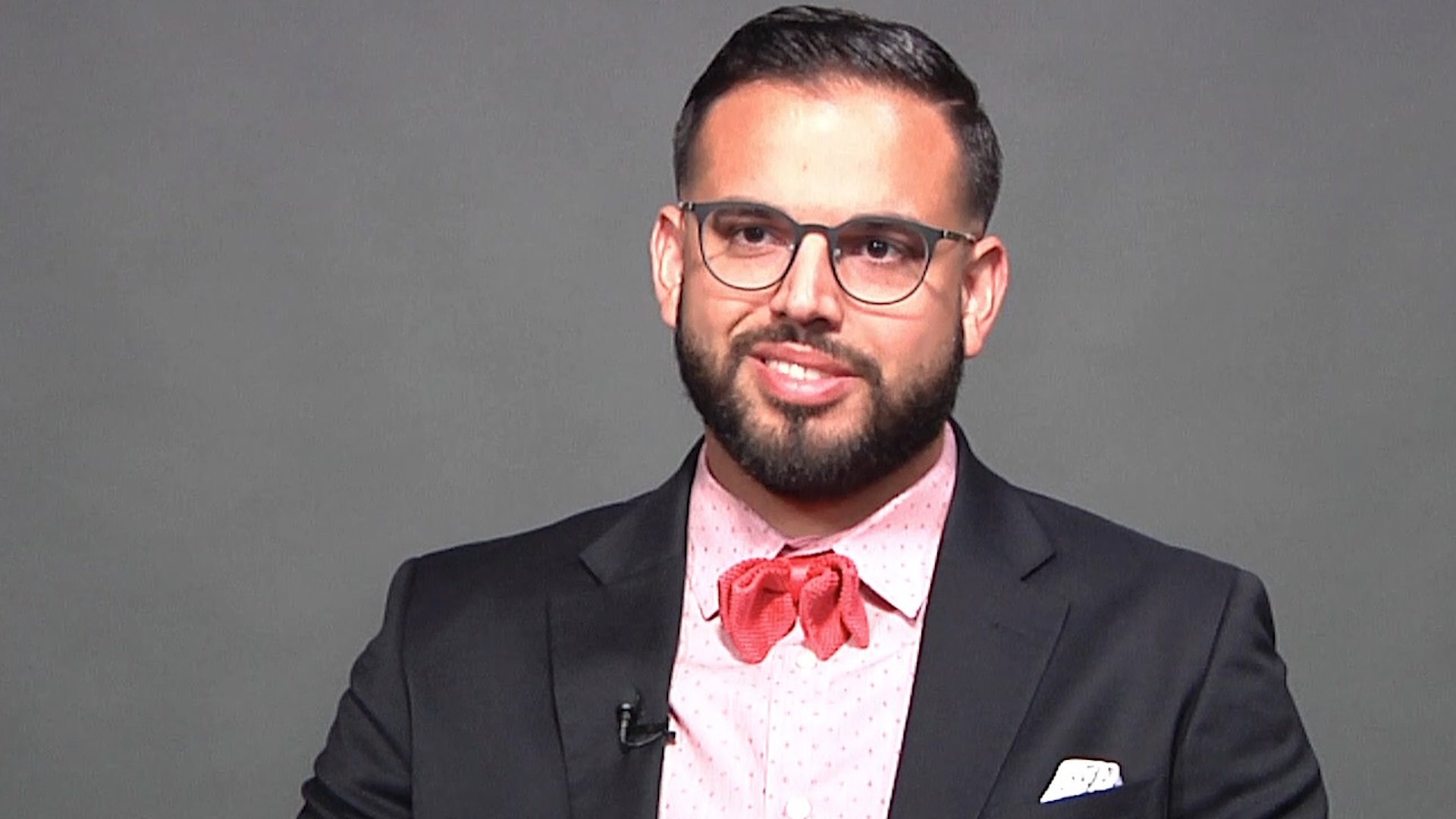 Black men diagnosed with prostate cancer classified as low risk may actually have a more-aggressive form of the disease that is more likely to be fatal than in nonblack men placed in the same prognostic category, a new study suggests.

This disparity emerged from research led by a Dana-Farber Cancer Institute scientist and published as a report in JAMA. The study analyzed databases of hundreds of thousands of men diagnosed with prostate cancer and assigned a Gleason score on the basis of a biopsy and examination of samples of the cancer under a microscope. Gleason scores range from 6 to 10, with higher numbers (7-10) indicating greater risk and higher mortality.

The study findings focused on men who were classified as Gleason 6, which signifies a favorable prognosis with a low risk of death, and a cancer that doesn’t necessarily need to be treated—at least not immediately. Many men in this category, after a conversation with their doctor, adopt an “active surveillance” approach, which may include monitoring of PSA (prostate-specific antigen) levels, digital rectal exams, and repeated biopsies. If there is evidence the cancer is progressing, treatment may be warranted.

However, some men with Gleason 6 cancers opt for treatment rather than surveillance. “Data suggests that African American men who have surgery for Gleason 6 cancers are more likely to have more aggressive surgical features than predicted prior to surgery than nonblack men having surgery,” said Brandon Mahal, MD, of the Department of Radiation Oncology at Dana-Farber and first author of the report. While the reasons for this aren’t clear, he said, “the reasons are likely multifactorial—it could be that Gleason 6 cancer in black men is inherently more aggressive or it may have to do with other non-tumor related factors such as how we perform the biopsies—maybe we are undersampling their tumors and missing more aggressive disease—and lastly there could be other socioeconomic or access to care factors that drive differences.”