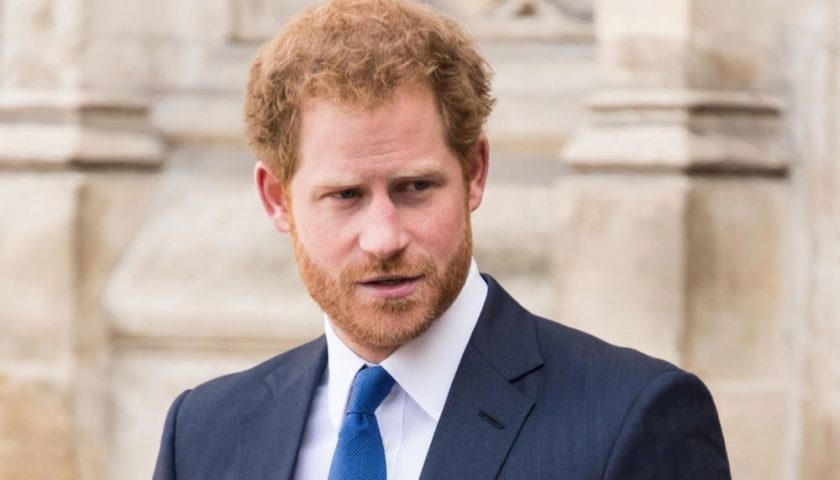 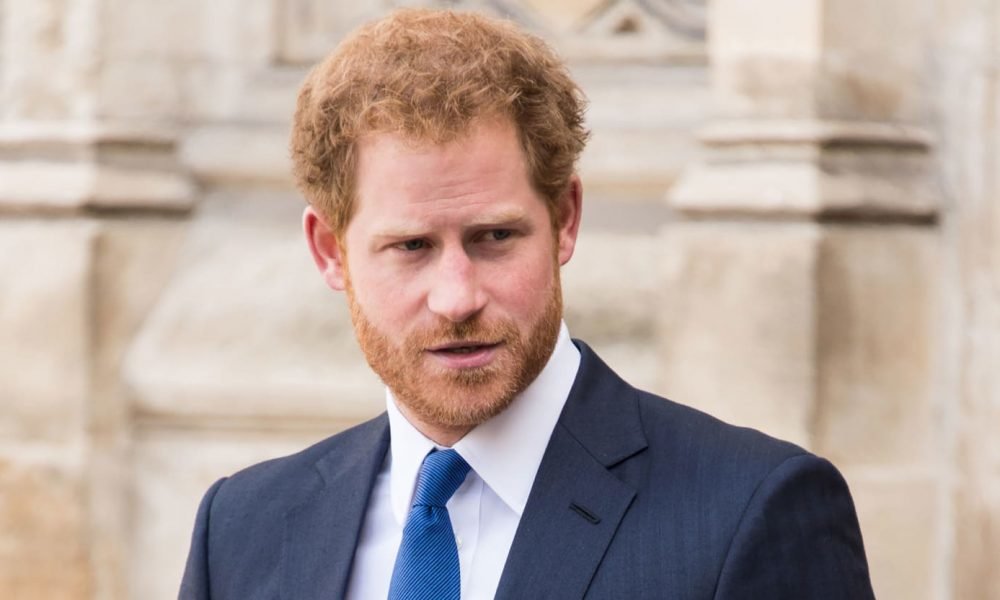 Prince Harry recently delivered a powerful message to farmers in Australia in which he addressed the issue of mental health. Preceding the commencement of Invictus Games, Prince Harry and Meghan, his wife, paid a visit to a part of Dunno where the locals had been having issues with unfavorable climatic conditions.

Prince Harry, while delivering his speech encouraged the people to be on the lookout for their fellow community members. Prince Harry acknowledged that the suicide rate, most especially among the young men, was high. He said he was fully aware that the suicide rates in remote and rural areas were higher than the rate in urban areas. He, however, added that he was very certain that the people all belonged to one big community and their communal spirit was accompanied by a great level of understanding and internal support. Harry continued that they had to understand that being tough and strong includes being courageous enough to ask someone for help when it is needed. He warned them against silent suffering and urged them to remember they are in the situation together. He added on a personal note that it also extended to him as asking someone for help when he needed it turned out to be a very good decision for him as well. When they ask others for help, he said they would be amazed to see how their lives can get better.

Sources report that daily, six men in different parts of Australia commit suicide. The statistics revealed that the number of men who committed suicide was 3 times higher than the number of women who did. Suicide has been ranked as the major cause of death among Australian men between the ages of 15 and 44. According to Jack Heath, the chief executive of SANE Australia, men over-representation in the suicide statistics is very concerning. Poole, who is also a development officer with the Australian Men’s Health Forum mentioned that several men simply struggle with various forms of life crisis such as financial stress, relationship breakdown, health, work issues among other pressing issues. He expressed a belief that the important thing is to put more efforts into helping those men through the various life crisis. The co-founder of Gotcha4life, Gus Worland, also noted that on various occasions in the past, the presence of someone whom he could talk to when things were tough had assisted him in managing different emotional or stressful situations. Dr. Nic Vogelpoel of Movember Foundation also stated that having conversations could be of help to some people because it makes it easier for them to articulate their feelings and thoughts. Vogelpoel added that for some individuals, it is one way by which they can understand where they currently are and what their next course of action will be.

He further said the process has the tendency to help men discover the language that can perfectly describe their feelings. As they learn to have such conversations, he added that it is also an opportunity for them to gain lessons about being a good listener and a good mate.