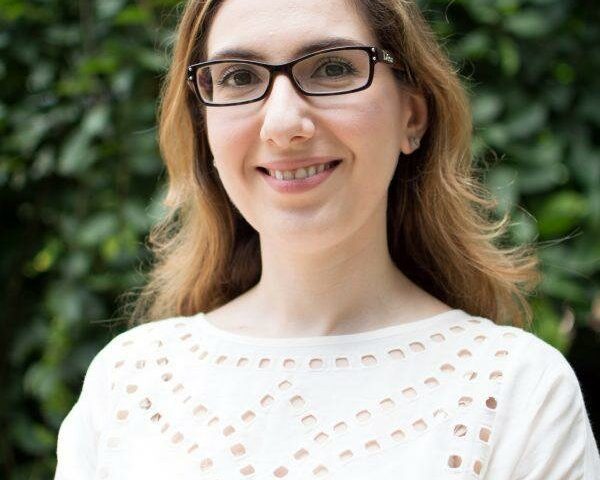 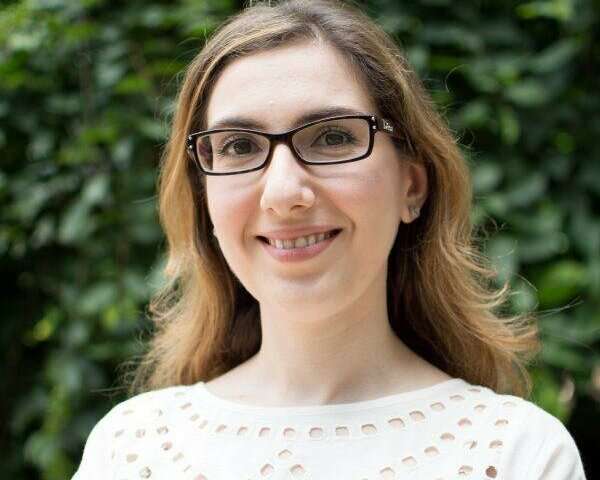 A new study has found that a persistent low body mass index (BMI) in children, starting as young as age 2 for boys and 4 for girls, may be a risk factor for the development of anorexia nervosa in adolescence.

In addition, the study, published in the February 2019 issue of the Journal of the American Academy of Child and Adolescent Psychiatry, found that a persistent high BMI in childhood may be a risk factor for later development of bulimia nervosa, binge-eating disorder, and purging disorder. This large population study is based on analysis of data from 1,502 individuals who participated in the Avon Longitudinal Study of Parents and Children in the UK.

“Until now, we have had very little guidance on how to identify children who might be at increased risk for developing eating disorders later in adolescence,” said Zeynep Yilmaz, Ph.D., study first author and an assistant professor of psychiatry and genetics at the UNC Center of Excellence for Eating Disorders in the University of North Carolina School of Medicine. “By looking at growth records of thousands of children across time, we saw early warning profiles that could signal children at risk.”

Co-author Cynthia Bulik, Ph.D., Distinguished Professor of Eating Disorders also from UNC highlights, “Clinically, this means that pediatricians should be alert for children who fall off and stay below the growth curve throughout childhood. This could be an early warning sign of risk for anorexia nervosa. The same holds for children who exceed and remain above the growth curve—only their risk is increased for the other eating disorders such as bulimia nervosa and binge-eating disorder.”

Yilmaz said that although eating disorders are psychiatric in nature, the study highlights the need to also consider metabolic risk factors alongside psychological, sociocultural, and environmental components. “The differences in childhood body weight of adolescents who later developed eating disorders started to emerge at a very early age—way too early to be caused by social pressures to be thin or dieting. A more likely explanation is that underlying metabolic factors that are driven by genetics, could predispose these individuals to weight dysregulation. This aligns with our other genetic work that has highlighted a metabolic component to anorexia nervosa.”

Corresponding author of the study is Nadia Micali, MD, MRCPsych Ph.D., Full Professor at University of Geneva Faculty of Medicine and Head of Geneva University Hospitals’ Division of Child and Adolescent Psychiatry.