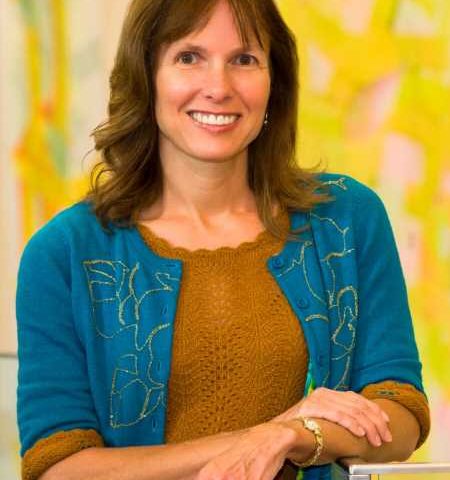 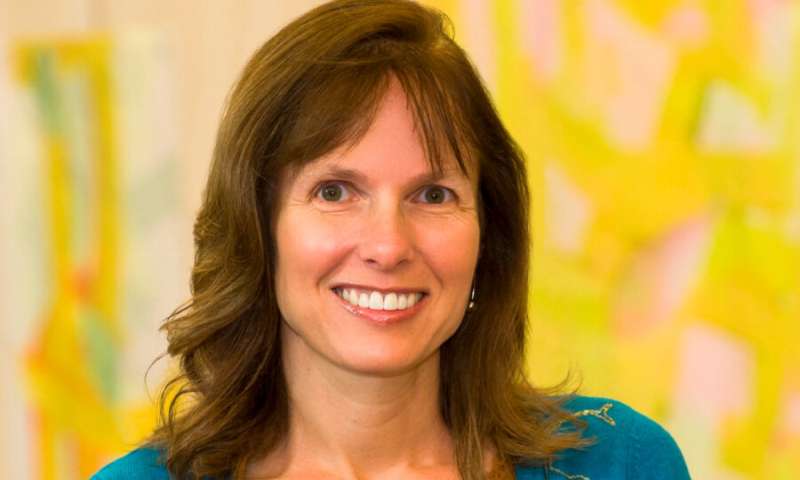 Genetically targeted drugs and immunotherapies are transforming the way we treat many forms of lung cancer. However, a University of Colorado Cancer Center study published in the Journal of the National Cancer Institute shows that while the use of these drugs rose 27 percent from 2007 to 2015, new, high-cost lung cancer drugs are not used equally in all places, with all patients. Patients who lived in high-poverty areas were 4 percent less likely to be treated with high-cost lung cancer drugs. On the other hand, patients treated at National Cancer Institute-designated cancer centers were 10 percent more likely to be given these drugs than were patients treated in other settings.

“Without these drugs, they may not have the same outcome as those who receive treatment. Some of these drugs have the potential to increase the lifespan of cancer patients,” says Cathy J. Bradley, Ph.D., CU Cancer Center Deputy Director and Associate Dean for Research at the Colorado School of Public Health.

Bradley suggests that in addition to the socioeconomic disparity in the use of these drugs, the fact that they are used more often at NCI-designated cancer centers also implies a disparity between research-oriented treatment centers and those that are not.

“If you live in a rural area, it can be challenging to access an NCI-designated cancer center where these drugs are more commonly used. And even if you are in an urban area and didn’t go to an NCI center, you also were less likely to get these drugs,” Bradley says.

The study examined the data of Medicare patients from 2007-2015, exploring how race/ethnicity, urban or rural residency, poverty, and treatment facility type were associated with the use of drugs costing more than $5,000 per month in patients diagnosed with metastatic (stage IV) non-small cell lung cancer. Medicare spending during the 12 months following diagnosis was lower for rural patients by about $17,000 per patient.

“There is an underlying concern about whether the widespread use of these high-cost drugs is sustainable. But leaving aside the question of Medicare’s affordability and sustainability, what we’re seeing in the use of these agents is problematic. Our findings suggest that uneven access to specialized care due to poverty or living in remote areas may explain some of the observed disparities,” says paper co-author Marcelo Perraillon, Ph.D.

Currently the Centers for Medicare and Medicaid are forbidden by law to negotiate prescription prices with drug manufacturers. Likewise, the Federal Food and Drug Administration is disallowed to take into account a drug’s price when considering approval (unlike its counterpart in Europe, the European Medicines Agency). These factors among many others mean that as new and more expensive anti-cancer agents are developed, the cost to society as a whole and to individuals who pay indirectly for the use of these drugs through insurance premiums increases, without taking into account increases in drug effectiveness that could establish the value added by the new drugs.