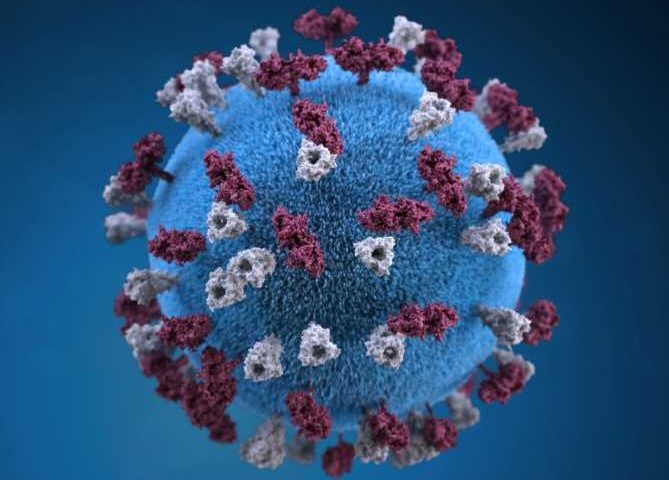 Niger launched a campaign on Friday to vaccinate more than four million children against measles, one of the biggest causes of child mortality in the country, the health ministry said.

The one-week nationwide vaccination programme aims to “eliminate measles by the end of 2020”, Health Minister Illiassou Mainassara said, adding, it “will reach 4.254 million children” aged from 9 months up to the age of five.

“Despite all the efforts made in the fight against communicable diseases, we still note the persistence of localised measles epidemics (in Niger),” Mainassara said on his way to the capital Niamey to launch the campaign.

“The delay of this campaign which should have happened in 2018 has resulted in …the emergence of epidemics in several health districts,” said Niger’s UNICEF representative, Felicite Tchibindat.

Since January this year, 9,741 suspected cases have been documented in Niger resulting in 53 deaths, she said.

“Measles is a serious and extremely contagious viral disease and remains one of the leading causes of early childhood death, while it can be prevented by vaccination,” TchibiNdat said.

She believes the children of migrants, refugees and displaced people will especially benefit from the campaign.