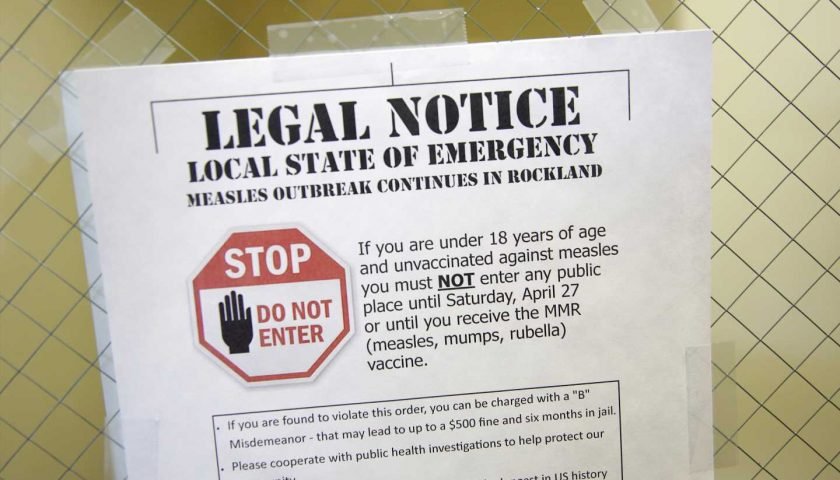 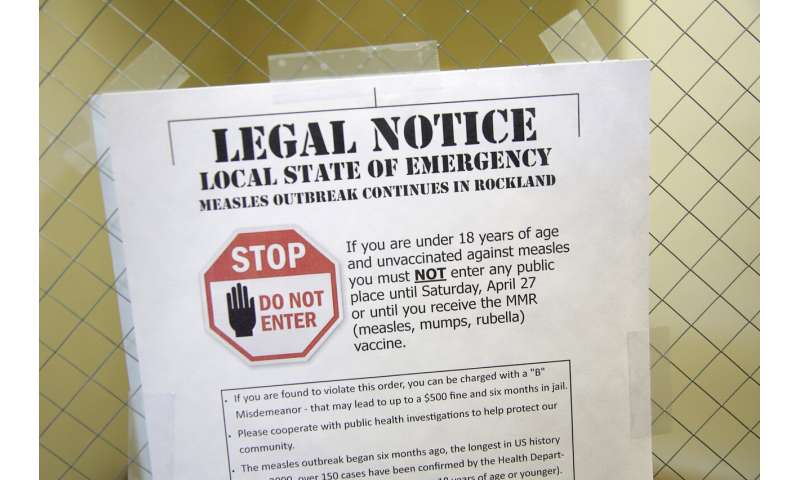 Outbreaks in New York state continue to drive up the number of U.S. measles cases, which are approaching levels not seen in 25 years.

Health officials say 71 more cases were reported last week, with 68 of them from New York. That brings this year’s total to 626.

Twenty-two states have reported cases, but the vast majority have been in New York—mainly in New York City and in nearby Rockland County. Most of the New York cases have been unvaccinated people in Orthodox Jewish communities.

The Centers for Disease Control and Prevention released the latest numbers Monday. 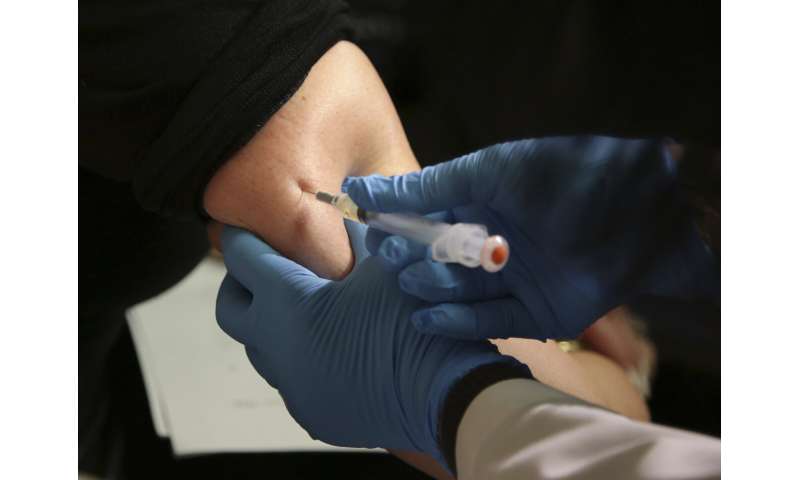