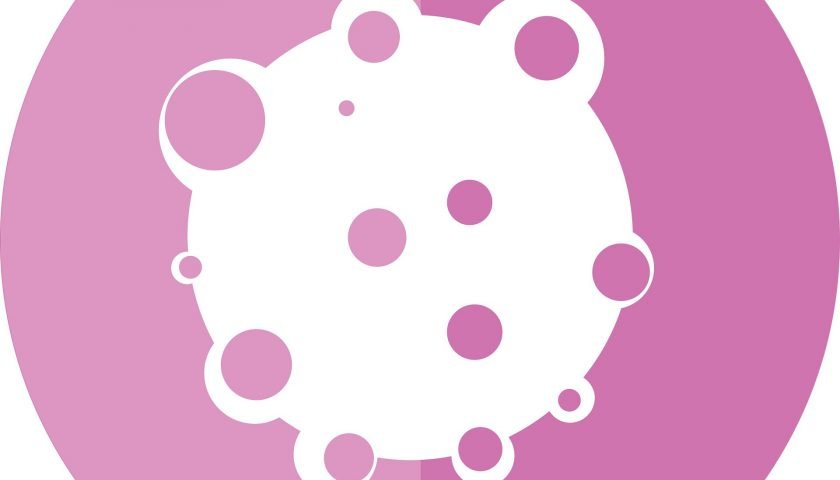 A study by University of North Carolina Lineberger Comprehensive Cancer Center researchers helps explain how tumors recruit blood vessels that provide fuel for their growth as well as an avenue for the tumors to spread.

In the journal Oncogene, the researchers also reported they built on these findings to uncover a potential treatment strategy to block blood vessel growth.

“We found a potential new way to block tumor angiogenesis, which is development of new blood vessels, and by extension, prevent cancer’s spread in the body,” said UNC Lineberger’s Chad Pecot, MD, assistant professor in the UNC School of Medicine Department of Hematology/Oncology. “This is important because metastasis is the most common cause of cancer-related deaths.”

“We observed that microRNA 200 expression was lower in tumor endothelial cells compared to endothelial cells in healthy tissue,” said Salma Azam, a graduate student in the UNC School of Medicine Department of Genetics who is working in Pecot’s lab and is the first author of the paper in Oncogene. “This led us to hypothesize that microRNA 200 inhibits genes that are important for promoting blood vessel growth in cancer.”

Researchers clarified the mechanism that microRNA 200 uses to repress growth of endothelial cells.

The mechanism that researchers uncovered was that, to prevent blood vessel growth in normal conditions, microRNA 200 blocks expression of a gene that codes for a protein called quaking. This is linked to blood vessel growth because the quaking protein is involved in promoting cell division in endothelial cells. Specifically, quaking helps promote expression of a gene that codes for cyclin D1, a protein that helps drive cells to move from a quiescent phase into cell division. In tumor endothelial cells, because microRNA 200 levels are low, that allows for more quaking production, which in turn spurs cell division.

“Cyclin D1 is critical for promoting cell cycle progression from the G1 to the S phase,” Azam said.

Pecot and his team studied the effect of inhibiting this pathway in the tumor vasculature of a mouse model of metastatic lung cancer using a variety of methods. In one method, they used tiny particles – nanoparticles—to deliver small interfering RNA molecules, or siRNA, to block expression of quaking. They also used nanoparticles to deliver microRNA 200, and, finally, they used palbociclib, an existing drug approved in the United States for certain types of advanced breast cancer, to block cyclin D1.

“We tried a lot of different ways of inhibiting different stages of this pathway, and they all had the end result of inhibiting metastasis in our cancer model, and changing the tumor vasculature,” Azam said.